Hashnode is among the 17 startups that are part of Surge’s fourth cohort, which began online on November 19, 2020, and will run until March 2021

All startups in the cohort have collectively raised $45.35 Mn from both Surge as well as other co-investors, including Blume Ventures, Naval Ravikant, Kunal Shah, Girish Mathrubootham, and others 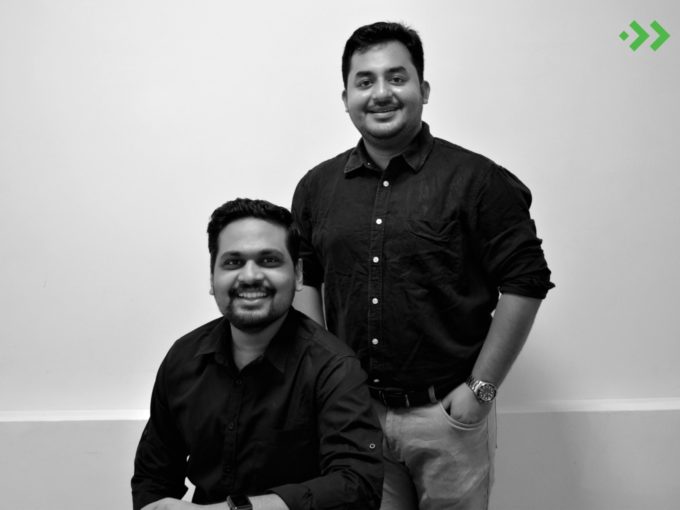 Developer-focussed blogging platform Hashnode has raised $2.1 Mn in a funding round led by Sequoia Capital India’s startup accelerator Surge. The startup is among the 17 startups that are part of Surge’s fourth cohort, which was launched in November.

Hashnode was founded in June this year by IIIT Bhubaneswar alumni Sandeep Panda and Syed Fazle Rahman. The company enables developers to start technical blogs to share their work and related insights with the global developer community at large. Hashnode claims that since launch, it has seen over 20,000 new developer blogs and more than 5 lakh reader visits on the platform.

Blogs on Hashnode can be customised and optimised for SEO, and feature built-in community interaction functionalities like reactions, comments, bookmarks, and more.

“We realised many writers just want a platform that helps them focus on writing and gives them the freedom to blog without losing control over their content or thinking about traffic and SEO,” said Syed Fazle Rahman, CEO at Hashnode.

“Hashnode allows developers and businesses to create a blog on a custom domain and stay connected with a central community for content distribution. This solves both the problem of content ownership and distribution,” he added.

Hashnode competes with similar platforms for the developer community, such as Microsoft-owned Github, Hacker Noon and Dev Community. Social media platforms such as Reddit, Medium and Quora are also widely used by developers to share their content to a larger audience.

While developer-focussed blogging platforms are few in the Indian market, there are plenty of startups in the market that are focussed on upskilling professional developers and coders. Technology-focussed skilling and hiring platform HackerEarth raised $6.5 Mn in Series B funding led by the family office of Jo Hirao, CEO of Japanese tech company ZIGExN along with participation from existing investors in September this year.

The platform claims to be riding on high demand and expanded its developer base by 120% in FY2020, with over 4 Mn members.