While March Capital will join in as an investor, existing Tribe Capital backer will also participate in the round

The company had last raised funds in May this year for its Series C round worth $13 Mn, led by Tribe Capital

In recent weeks, logistics tech startups have attracted major VC funding including the likes of Delhivery and Xpressbees 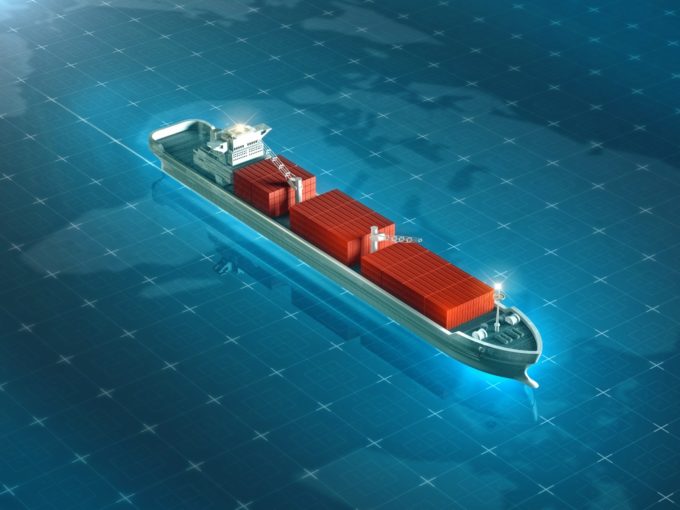 Founded in 2017 by Gautam Kapoor, Saahil Goel and Vishesh Khurana, Shiprocket is a tech-enabled logistics aggregation platform that drives global and domestic shipping for MSMEs operating in the ecommerce sector.

The company had last raised funds in May this year for its Series C round worth $13 Mn. The round was led by Tribe Capital, which is an early-stage venture capital firm, founded in 2018.

Before the recent funding, the company had raised $26.4 Mn in five funding rounds. The latest round was first reported by Entrackr.  Shiprocket’s last round had given nearly 30x returns in five years for Shiprocket’s angel investors such as Jatin Aneja, Gaurav Kachru and Pearl Uppal.

Shiprocket claims to have 40,000 sellers on-board, delivering 75,000 orders daily through its platform. Shiprocket helps its customers to choose the courier company, print shipping labels, track orders from a single panel. Apart from the shipping automation, Shiprocket offers negotiated freight rates with its shipping partners like FedEx, Bluedart, Aramex, FirstFlight and Ecom Express. It can be integrated with any ecommerce site on Amazon, eBay, Magento, Opencart and Shiprocket 360.

Meanwhile, Steadview Capital invested $25 Mn in Delhivery this week, through the purchase of secondary shares, while late last month, Shipsy raised $6 Mn for its logistics SaaS expansion. Further, in early November, Xpressbees climbed closer to the unicorn club as well with a mega $110 Mn round.