Trell has bagged $11.4 Mn in Series A from KTB Networks, Samsung Ventures and others 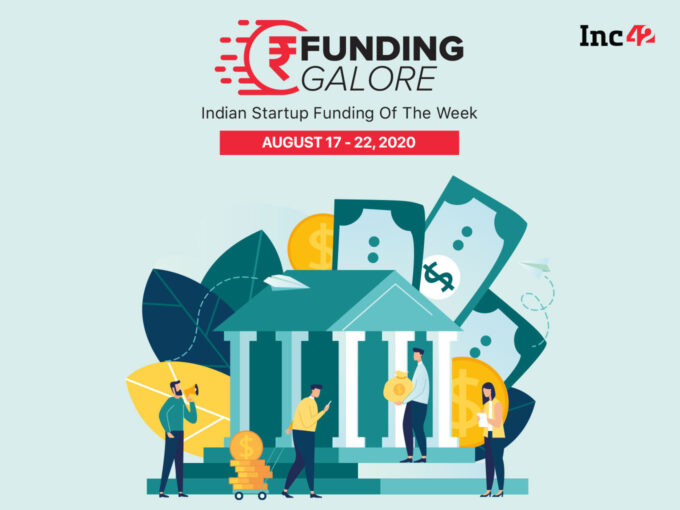 The company has raised nearly $16.95 Mn till date. It has also witnessed a 500% growth rate since the Indian government decided to ban 59 Chinese apps, including TikTok, in June 2020. Trell has over 15 Mn creators on its platform receiving more than 5 Bn views since the Chinese apps ban. Overall, the company has 75 Mn downloads and 25 Mn monthly active users on its app. In the last 12 months, the company claims to have grown 27x, emerging as one of the prominent lifestyle social platforms in India.

Overall,  $85.2 Mn was invested across 21 Indian startups this week, and 2 acquisitions took place. (This funding report is based on startups that disclosed funding amounts). 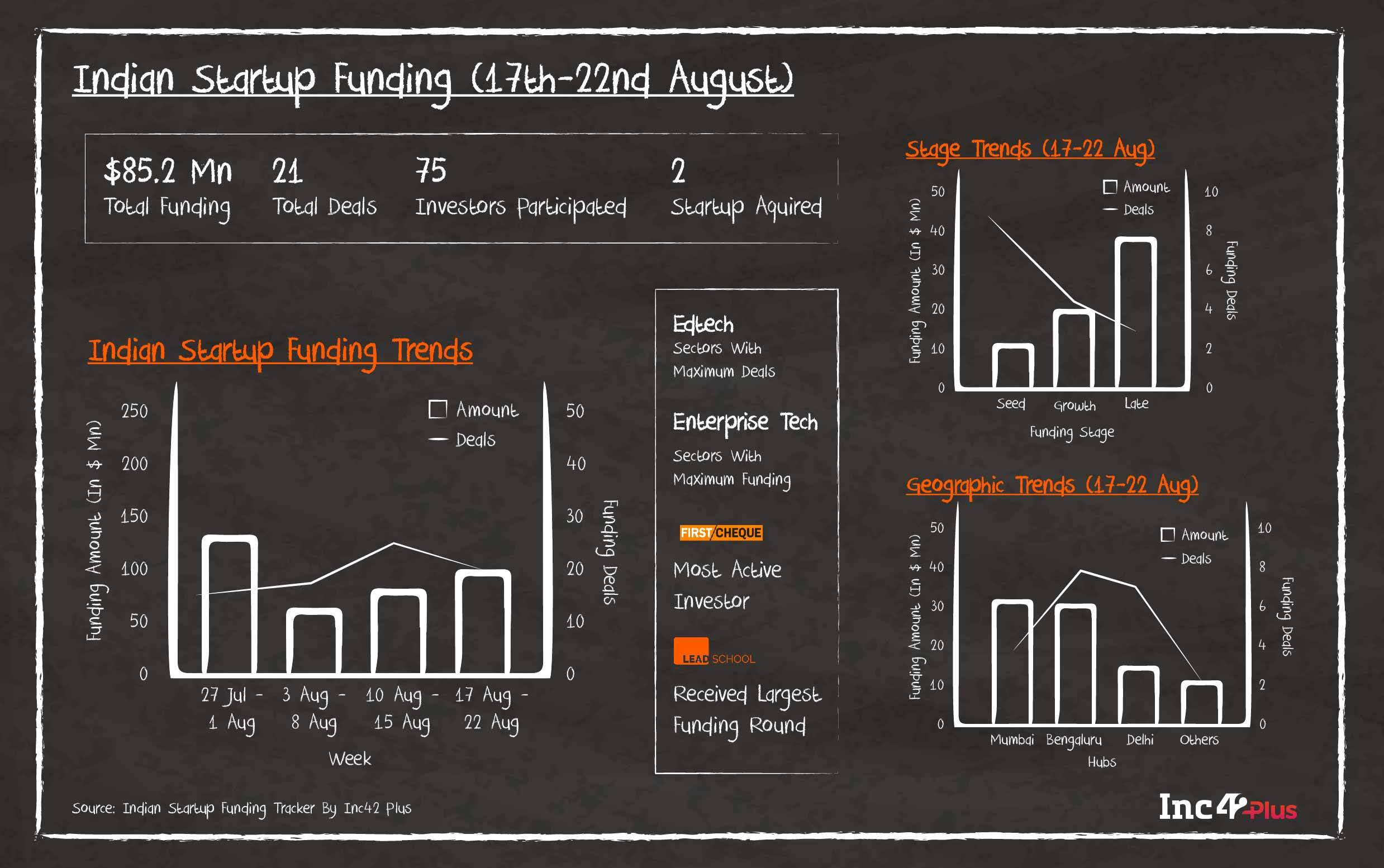