Masai School will be using the fund to strengthen its classroom and digital infrastructure, and introduce new courses

Masai claims to place students in its partners network of companies

More than half of India’s workers will require reskilling to meet the talent demands by 2022, DataLabs report 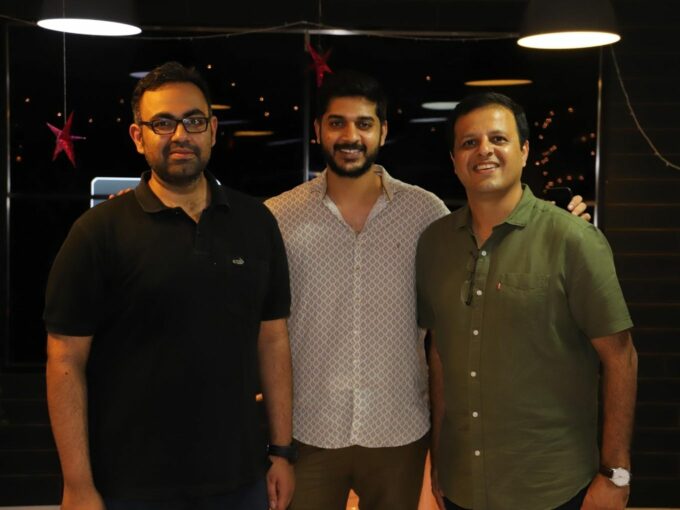 Bengaluru-based edtech startup Masai School has raised a Pre-Series A funding round of $2.5 Mn led by Unitus Ventures. The round also saw participation from India Quotient and AngelList India. The startup focuses on upskilling students from a non-engineering background, rural areas to begin their career in the IT and tech industry.

The company, in a press statement, said that it will be utilising the fund to strengthen its classroom and digital infrastructure, provide quality education to students and make them job-ready. Also, it will be using the money to expand its service offerings, including UI/UX, product management and data science, to meet the demand of companies hiring computer science graduates equipped with industry-relevant skills and attitude required for rapid growth.

Following a unique admission model, the company focuses on non-engineering, particularly  Tier II and Tier III students, who are financially underprivileged and offer them a chance to learn and get placed in a software company. In other words, the Masai School integrates the Income Sharing Agreement with the students, where it allows them to pay the course fee after they get a high paying, relevant job.

Shukla said that the company has placed more than 82% of its graduates at an average salary of INR 6.6 LPA so far. Currently located in Bengaluru and Patna, Masai claims to have trained 100+ students across four batches, with more than 50% of students from non-computer science and non-metro backgrounds.

As coding courses gain popularity in the edtech landscape, coupled with the change in the education policy and rising job uncertainty, edtech startups are now tapping into the unexplored opportunities.

BYJU’S recent $300 Mn acquisition of WhiteHat Jr is just the beginning of many such deals and investments in the Indian edtech startup ecosystem.

While the new education policy emphasis on students from class six and above to learn coding to become future-ready, there is an immediate gap in the job market as there is a shortage of engineers and researchers for the deeptech sectors. According to a market study, the shortage of skilled employees is said to rise by a staggering 200x in 2020 as compared to 2019.

Looking at the gap in the segment, a lot of upskilling edtech startups have been mushrooming in the space, which includes Accio Jobs, Masai School, Pesto, Coursera, EdX, Simplilearn, Tynker, Udacity and Pluralsight, thereby helping students become job-ready and boost their career.

According to DataLabs by Inc42’s report – The Future Of India’s $2 Bn Edtech Opportunity Report 2020, more than half of India’s workers will require reskilling to meet the talent demands of Industrial Revolution 4.0 by 2022.