The data gathered from the satellites will provide insights for use in agriculture, forestry, climate change monitoring, among others. 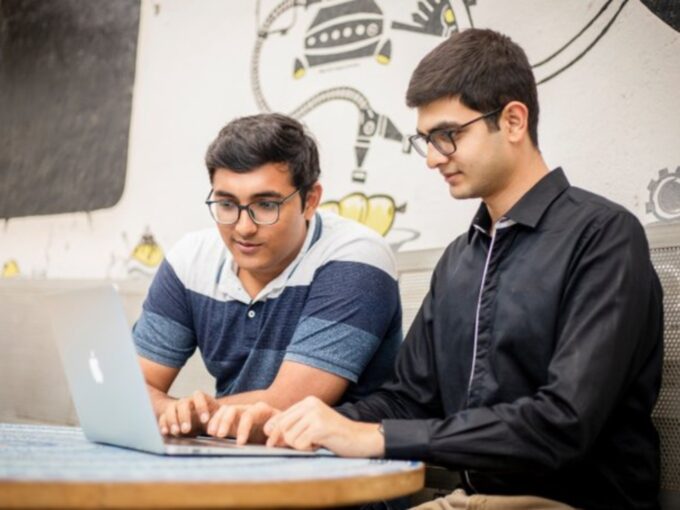 India’s first Earth-imaging satellite startup Pixxel has secured a funding of $5 Mn in a seed round led by Indian venture capital firms Blume Ventures, growX ventures and Lightspeed India. Inventus Capital India and angel investors Stanford Angels and Ryan Johnson, a veteran in the Earth-imaging space, also participated in the funding round. Further, Johnson, previously founder and CEO at Blackbridge, a Canadian Earth-imaging company and ex-president at Planet Labs, one of the largest satellite imaging companies in the world, will be joining the board of directors at the company.

Pixxel says that it’s building a constellation of Earth-imaging satellites to provide global coverage every 24 hours to enable organisations around the world to detect, monitor and predict global phenomena in real-time. The data gathered from Pixxel’s satellites will be analysed by its proprietary machine and deep learning models, to gain “actionable insights from this data blazingly fast and easy to use in domains such as agriculture, oil and gas, climate change monitoring and forestry, among others,” the company claims on its website.

Moreover, the micro-satellites that Pixxel is manufacturing are very compact, not more than the size of a mini-refrigerator (weight close to 15kg). The company claims to be ensuring that its satellites deorbit after their lifetime, thereby not contributing to the problem of space debris.

The Bengaluru-headquartered company was founded in February 2019 by then 21-year olds Awais Ahmed and Kshitij Khandelwal while still studying in their final year of undergraduate studies at BITS Pilani. Pixxel’s first satellite is scheduled to launch towards the end of this year on a Soyuz rocket. In June 2019, Pixxel had raised $700,000 in pre-seed funding round from Techstars, growX ventures and others.

“Space technology has tremendous potential to make life on Earth better and more sustainable. Our satellites will bring down the benefits of space down to Earth and help us see the unseen through a unique dataset that offers an unprecedented level of detail. We’re glad that some very high-quality investors have decided to partner with us on this long journey and acknowledged the potential of our technology and vision in making lives on Earth significantly better,” said Awais Ahmed, CEO of Pixxel.

Ahmed also lauded the government’s move of opening the space sector to privatisation, saying that the announcement had come at the right time for Pixxel’s ambitions.

In June this year, during a cabinet meeting chaired by Prime Minister Narendra Modi, the government took the decision of opening up the space sector for private participation. The Cabinet also approved the newly formed Indian National Space Promotion and Authorisation Centre (IN-SPACe), which will act as an arm of the Indian Space Research Organisation (ISRO). During the announcement, it was said that IN-SPACe would be functioning within six months, and would provide a “level-playing field” to private companies in the country’s space programmes. Through IN-SPACe, private companies would be guided with ISRO’s infrastructural, scientific and technical resources for the betterment of their space programmes.

According to a Datalabs by Inc42+ report, there are estimated to be 120 space technology startups active in India today. About 64% of these startups have launched after 2014.

From propulsion and rocket technology ventures such as Bellatrix to satellite makers such as Dhruva Space and Team Indus that aspire to bid for entire missions rather than supply piece-meal components, India’s aviation and aerospace startups are blooming. A few startups like Kawa Space, are even democratising space by providing space-as-a-service.

Just last week, Indian aerospace startup Skyroot Aerospace successfully test-fired an upper-stage rocket engine, which is the third and fourth stage of a traditional multi-stage rocket, fired at high altitude and designed to operate with little or no atmospheric pressure. Skyroot thus became the first Indian private company to have demonstrated the capability of building an indigenous rocket engine.