SIDBI, PepsiCo’s Indra Nooyi, AmSoft Systems’ Raj Nooyi have participated in this round 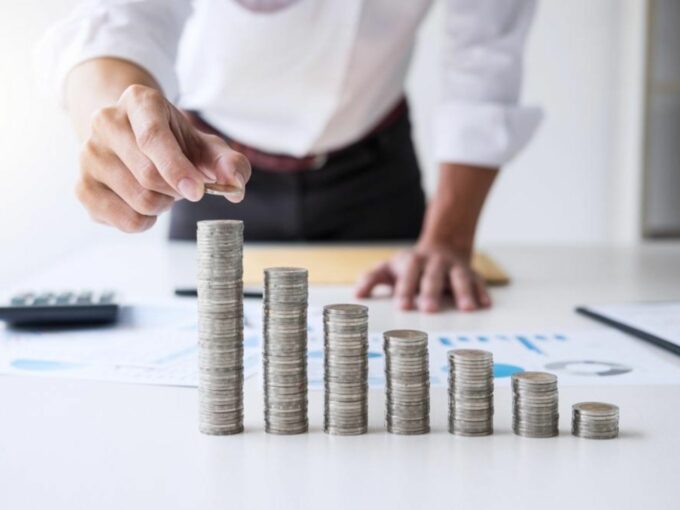 Of the amount raised recently, the venture fund has already infused INR 8.5 Cr in Bengaluru-based edtech startup Masai School. Overall, Masai School raised $2.5 Mn (nearly INR 18.7 Cr)  in Pre-Series A funding led by Unitus Ventures. The round also saw participation from India Quotient and AngelList India. The startup focuses on upskilling students from a non-engineering background, rural areas to begin their career in the IT and tech industry.

Unitus Ventures’ Fund II will be used to invest an average ticket size of INR 5 Cr -INR 15 Cr in 15-20 early and growth-stage startups. Fund II focuses on startups developing platforms that connect job seekers with employers, the company said in a press statement. Overall, it focuses on education, healthcare and inclusive fintech.

Unitus Ventures is not the only company that has been preparing itself to invest in Indian startups as the pandemic has hit. On Tuesday, Lightspeed Venture Partners’s Indian unit, Lightspeed India Partners, also raised its Fund III with a commitment of $275 Mn (nearly INR 2,055 Cr at current conversion rate) from global institutional limited partners. Overall, the early-stage VC firm has invested nearly $750 Mn in India since its inception in 2007.