Both companies are looking to solve their debt with such sellouts 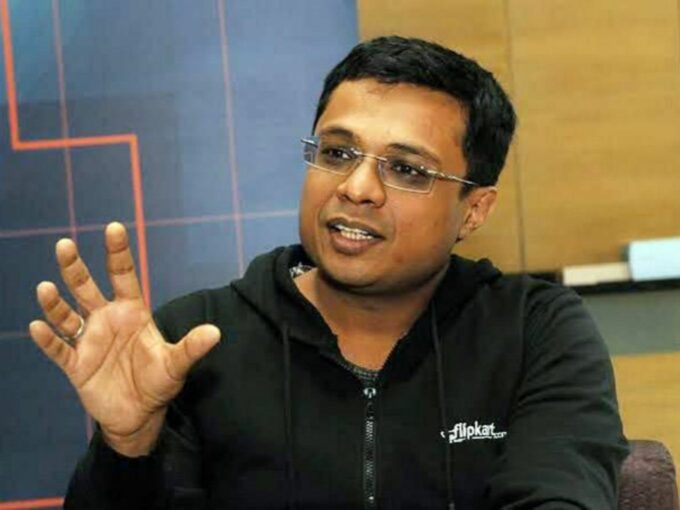 Notably, Bansal had acquired Mumbai-based insurance company DHFL General Insurance for INR 100 Cr ($14 Mn) in January 2020. The company was owned by Kapil Wadhawan-led Wadhawan Group Capital (WGC) until last year, but it decided to exit the group, selling a the stake to employees. The unit was then renamed as Validus Wealth after the transaction.

According to an Economic Times report, WGC is now looking to offload DHFL Pramerica Life Insurance as it is facing insolvency proceedings in the National Companies Law Tribunal. Besides this, selling this business will be another step towards debt resolution for the company.

Kishore Biyani-led Future Group is also looking to sell its life insurance business to reduce its debt. The report adds that State Bank of India (SBI) and Premji Invest have shown interest in the acquisitions as well.

However, it is still not clear whether Navi Technologies will acquire the stakes in its individual capacity or as a part of the consortium. Sector regulator Insurance Regulatory and Development Authority of India (IRDAI) norms allow private equity companies to come in as promoters as well.

Since beginning life as BAC Acquisitions in Bengaluru in December 2018, Navi has made it clear that it intends to go for a full banking license as well as keep tech at the centre of its operations. Bansal is said to have poured in over $450 Mn into Navi as investments to develop its products. Overall, the company has raised close to $582 Mn from investors like Gaja Capital, World Bank’s investment arm International Finance Corporation (IFC) and others. 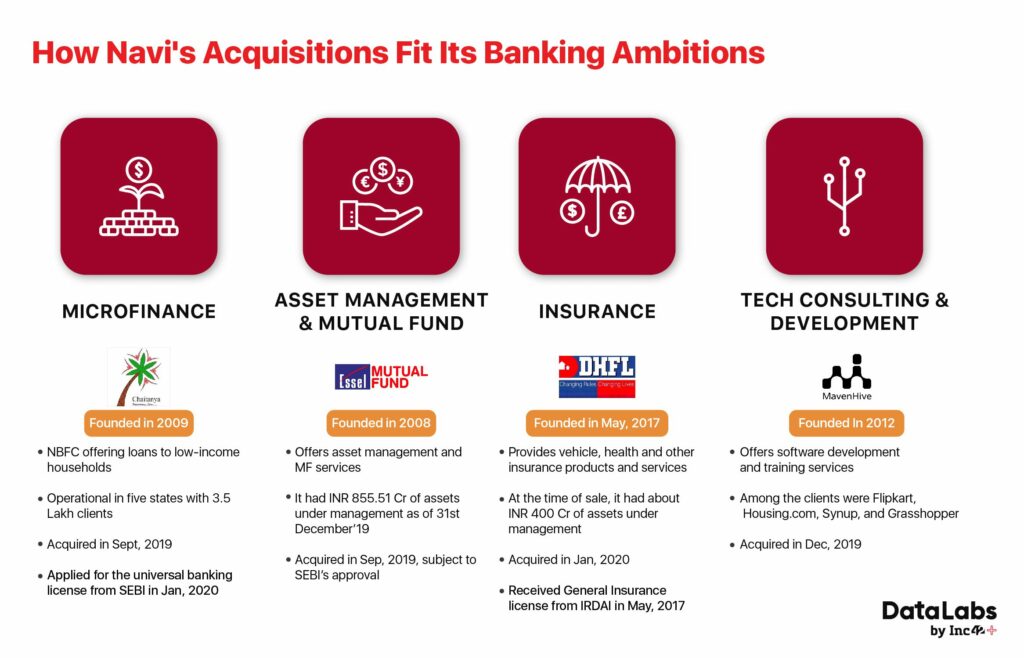 Some of the acquisitions such as Essel Mutual Fund and Essel AMC have not been approved by SEBI. The acquisitions, however, have been cleared by Competition Commission of India (CCI).