Last year, it got a partial exit from two unicorns BYJU’S and OYO 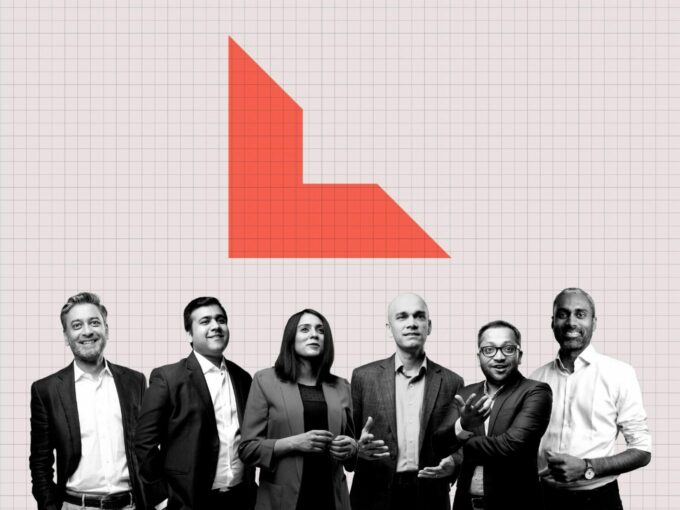 The VC firm had invested nearly $28 Mn in OYO and got somewhere between $800 Mn to $850 Mn from the partial exit in 2019. Currently, it still holds 5% stake in OYO. It also got a partial exit of around $70 Mn to $80 Mn in BYJU’S after the edtech company raised fundings from Qatar Investment Authority in July 2019. The company has got a successful exit from TutorVista and Indian Energy Exchange as well.

Lightspeed focusses on direct and cross-border businesses, generally investing $1 to $25 Mn in growth or early-stage startups seeking to disrupt or transform large markets in the domestic economy.

In 2015, the company announced its first India fund which was closed at $135 Mn. The first fund was followed by the second fund in 2018 and was closed at $175 Mn. Besides these two funds, Lightspeed has also invested in Indian startups from its global fund to participate in bigger funding rounds of these companies.

With this fund, as with each of its previous funds, Lightspeed remains committed more than ever, to its mission of partnering with bold entrepreneurs building exceptional companies of tomorrow, the company said in its press statement. Further, it will continue to work with founders to support them through their growth lifecycle – including the growth capital pool of over $3 Bn raised recently in its global funds.