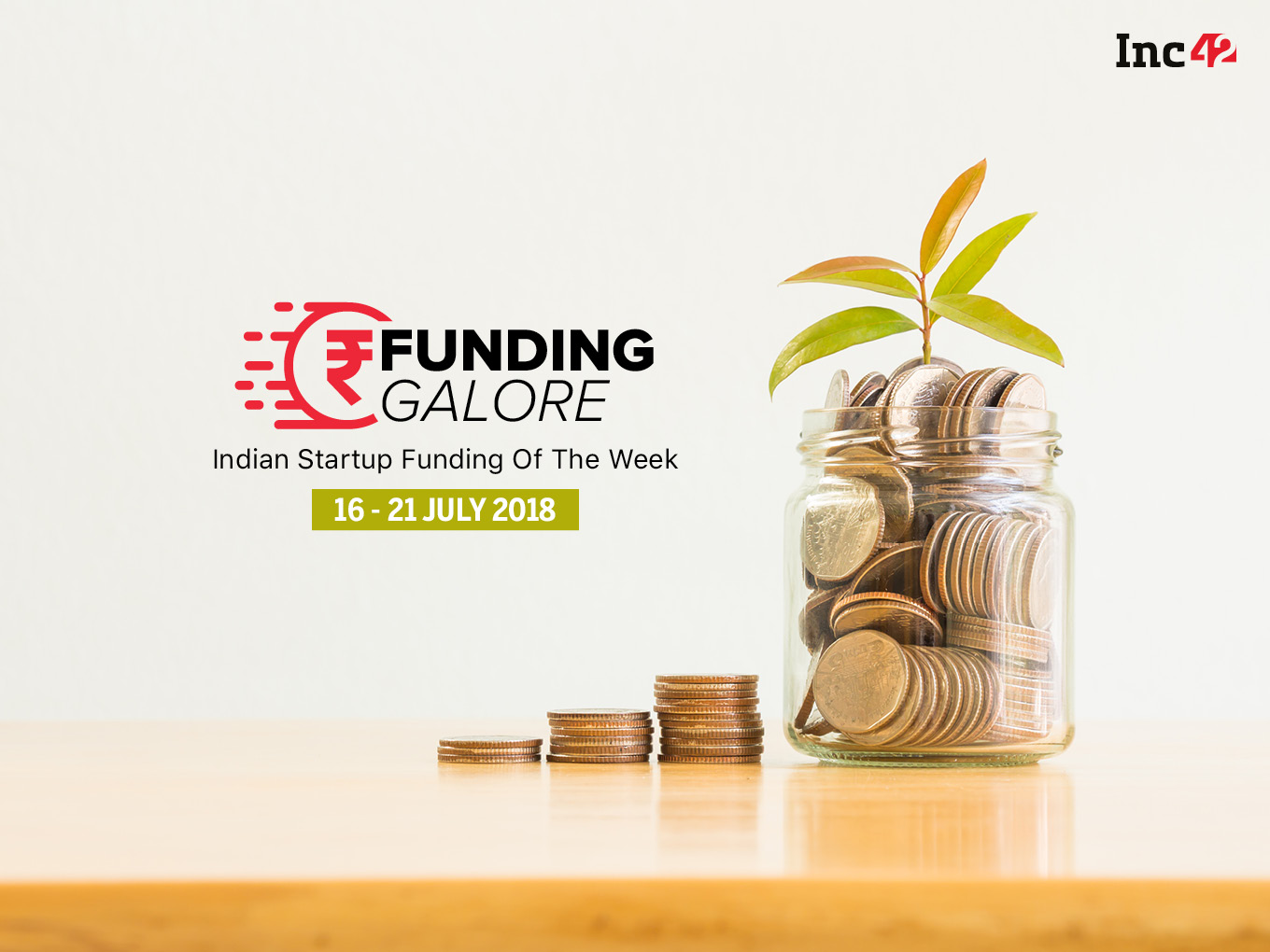 This week 16 startups raised around $248.31 Mn in funding altogether. (The startup funding calculations are based on the startups that disclosed funding amount.)

One of the biggest Indian startup funding this week was raised by Bigtree Entertainment, which runs the online ticket booking platform BookMyShow. The company raised $100 Mn in a Series D funding round led by TPG Growth, the middle market, and growth equity investment platform of alternative asset firm TPG. The company plans to use the latest funding to fuel its growth plans as it transforms into the ultimate ‘Entertainment Destination’ for its customers.

TVF: TVF (The Viral Fever) raised an additional $6 Mn from existing investor Tiger Global. TVF generates its revenues through marketing and advertising streams associated with its content viewership. It is yet to charge audiences for its content.

Welcomecure: Mumbai-based online homeopathy platform Welcomecure raised an undisclosed amount of funding from Bollywood couple Riteish and Genelia Deshmukh. The startup plans to use the latest funding to strengthen its infrastructure, expand the team, and promote the brand through consumer engagement activities.

The Ken– Subscription-based news company The Ken raised $1.5 Mn in a Series A funding round led by Omidyar Network. The funding round also saw participation from Yuj Kutumb, the Family Foundation headed by Sid Yog, the Founder and Managing Partner of The Xander Group Inc., and a mix of existing and new angel investors. The startup plans to use these funds for fresh hiring and boosting growth.

SaffronStays– Micro hospitality startup SaffronStays raised $2 Mn in pre Series A funding from VC Sixth Sense Ventures. The startup has planned to use funds to accelerate its growth, hire top talent, and expand its inventory.

OfBusiness– Gurugram-based SME lending startup OfBusiness raised $29.2 Mn in a Series C funding round from Creation Investments and Falcon Edge. Other existing investors like Matrix Partners India and Zodius Capital also participated in the funding round. The startup plans to use this funding to source funds from banks and other NBFCs for onward lending.

Woodenstreet– Jaipur-based online custom-furniture platform Woodenstreet raised approximately $1 Mn in a Series A funding round from RVCF (Rajasthan Venture Capital Funds). With the funding, the startup plans to expand and open new stores in other major cities, which will help the company to maintain their market leadership for customized solid-wood furniture.

Vebbler: Bengaluru-based photo sharing application Vebbler raised an undisclosed amount of funding in a pre-Series A round. The funding round was backed by investors including Ambiga Subramanian, ex-CEO of Mu Sigma, actor Dino Morea, and VJ Nikhil Chinapa. The startup further plans to use the funding for senior-level hiring and marketing.

Amazon Pay: Amazon India’s digital payment platform Amazon Pay raised an investment of $33.5 Mn from Singapore-based Amazon Corporate Holdings and Amazon.com.incs. Amazon invested in Amazon Pay as it is looking to increase traction on the platform with cashback offers for shopping on its site. Further, the ecommerce platform has planned to push Amazon Pay beyond its platform to third-party online merchants as well as to offline touchpoints.

Unacademy: Bengaluru-based edtech startup Unacademy raised $21 Mn in a Series C funding round from Sequoia India, SAIF Partners, and Nexus Venture Partners along with existing investor Blume Ventures. The startup plans to use the funding to onboard new educators on the platform and to penetrate deeper into categories including courses for pre-medical, GATE, and CAT. Also, it will be using the funds to strengthen its core product and technology team. 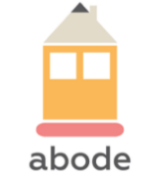 StayAbode: Bengaluru-based co-living space provider StayAbode raised an undisclosed amount of funding in a pre-Series A round from Anupam Mittal (CEO, People Group), Vineet Sekhsaria (Head, Real Estate Investing, Morgan Stanley), and Japanese gaming company Akatsuki Inc. The startup plans to use the funding to scale its business and create more supply as demand increases. Further, it wants to expand in several other cities in due course of time and plans to go deeper into micro markets.

Eatigo: Bangkok and India-based online restaurant reservation platform Eatigo raised a follow-on-funding as a part of its pre-Series C round from existing investor Tripadvisor. The startup plans to use the funding to expand in several markets and to further extend its product offerings. Eatigo will also be using the funds to expand its presence and services across the Asia Pacific region.

Foyr– VR focused prop-tech startup Foyr raised 4.2 Mn in an extended Series A Round from SRI Capital, JLL, and other investors. The startup has planned to use funds to enter the US Market.

Muskaan Dreams– Youth-driven social startup Muskaan Dreams raised a funding of $218K (INR 1.5 Cr) from Hindustan Zinc Limited. The startup plans to use the funding to transform 100 rural government schools in MP through online learning classrooms for students. The initiative will help students in better understanding of subjects especially Maths, Science, and English with the help of audiovisual content and internet support.

FIRSTCut App– An online audition application FIRSTCut App raised an undisclosed amount of funding from Kunal Singhal, MD, EazyERP. The startup plans to use the funding to reach out to a huge talent sitting in smaller towns. The latest funding will help the startup to augment and consolidate its position with some of the most influential clients in the market and add talent to its team.

Stay tuned for the next edition of Funding Galore: Indian startup funding of the week!