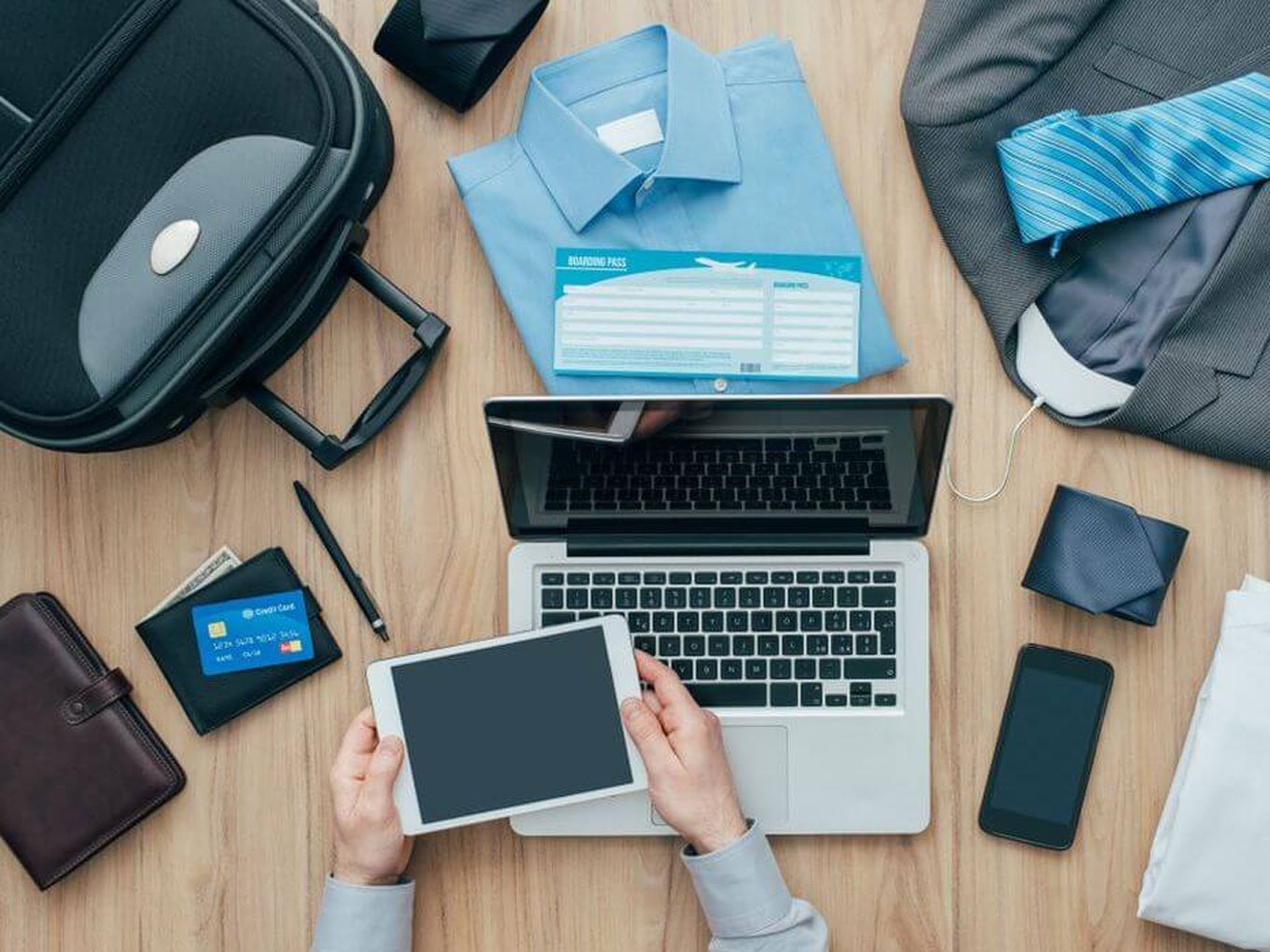 TBO was founded in 2006 and is currently operational in more than 90 countries. The company leverages its proprietary online technology platform to distribute airline and hotel inventory to its customer travel agents.

Naspers had acquired the stake in Travel Boutique Online in April 2012. According to reports, Naspers owns a 52% stake in the company and was seeking an enterprise valuation of INR 300 Cr for TBO.

Naspers has been planning to exit TBO since September 2017 and decided to sell its stake to MakeMyTrip and Yatra as well as other financial investors, according to previous reports.

Ankush Nijhawan, co-founder, TBO Group, said, “We are very happy to have SCPE as our partner as we embark on the next stage of TBO’s growth. Through leveraging SCPE ‘s extensive network and business planning expertise, we would be able to strengthen our position as a leading B2B travel distribution player in the global landscape.”

TBO offers a range of travel services, such as airline, train and hotel reservations, and holiday package deals to travel agents and acts as an aggregator of these services.

Naspers is a South African Internet and media group, which operates in more than 130 countries and markets. Naspers is divided into two core segments: electronic media and print media.

An investor from SCPE said, “SCPE is committed to backing the best-in-class management teams and continues to actively seek opportunities in Asia, Africa and the Middle East.”

Udai Dhawan, managing director, SCPE, said, “We look forward to supporting the company by leveraging our experience and network to drive the company’s growth strategy.”

Private equity arm of Standard Chartered had earlier invested $35 Mn in Indian visual entertainment services group Prime Focus Ltd at a maximum price of INR 53 per share. The funds were raised to support the future growth plans of the company.

[The development was reported by The Hindu Business Line.]