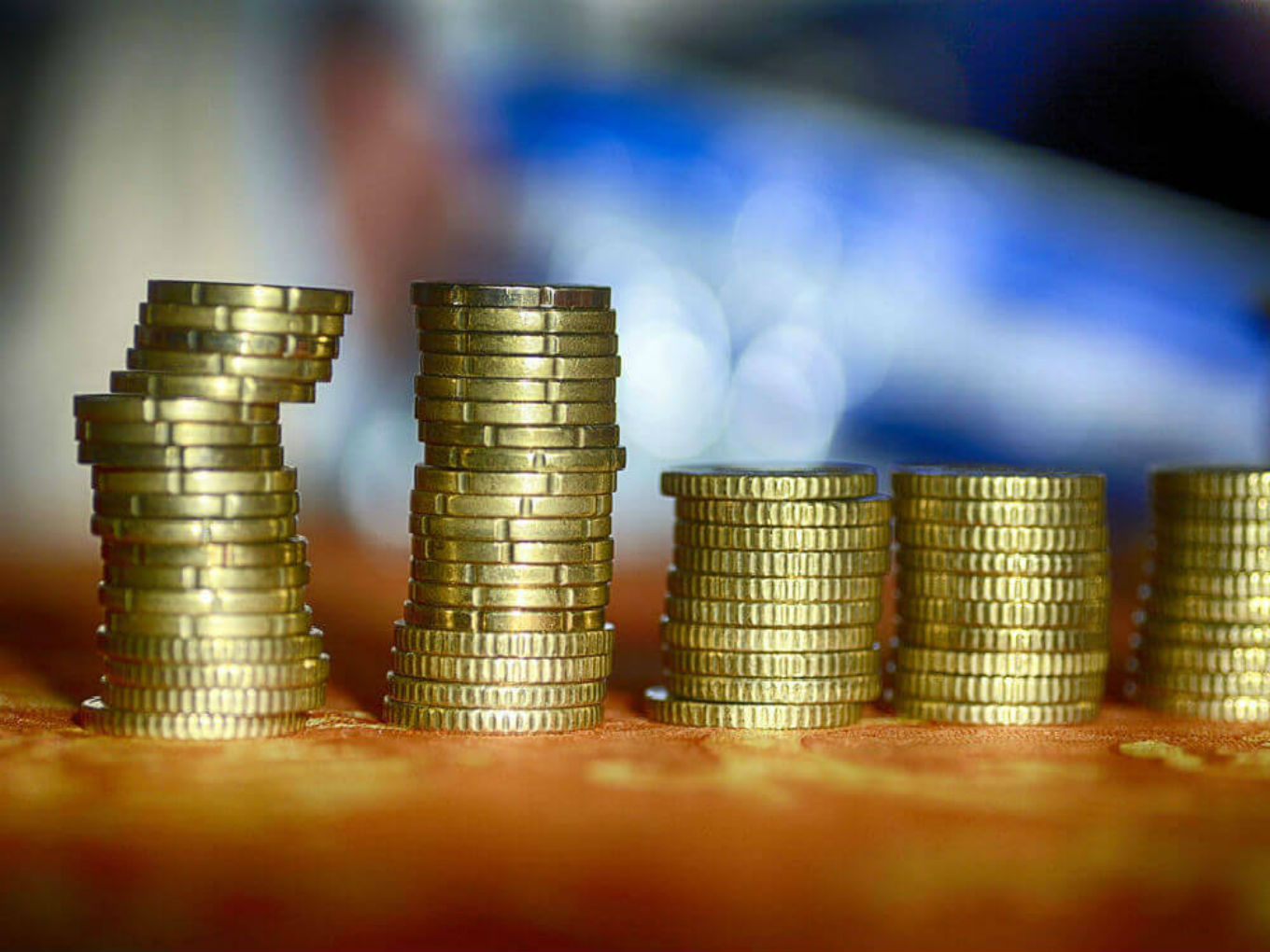 The company will use the raised funds to strengthen its infrastructure, expand the team, and promote the brand through consumer engagement initiatives.

Punit Desai, co-founder, and CEO, Welcomecure, said, “One of the key aspects of our offerings includes ensuring a seamless interaction between doctors and patients. To ensure that we maintain that, the funds raised will be focused on offering technology and service upgrades. We are looking to raise more funds of close to $5 Mn on a follow-on basis.”

Riteish & Genelia Deshmukh will also endorse the service as they become the brand ambassadors of the health-tech platform. “The couple’s belief in this form of medicine and their efforts towards expanding awareness regarding our brand and space will help extend our services to more patients in need”, he added.

Founded in January 2016, Welcomecure is a subscription-based platform that helps patients connect with doctors who specialise in over 125 health conditions through voice, video or text messaging.

The platform provides an unlimited and free supply of homoeopathy medicines along with doorstep delivery of medicines while also offering lifestyle and dietary advice and maintaining patient records over cloud servers for ease of access.

It claims to have patients in over 36 countries and conducts more than 45K consultations every day.

In past few years, celebrities have been inclined towards the Indian startup ecosystem. Most recently, in April 2018, Bollywood actress Shilpa Shetty Kundra had also invested $250K in Delhi-based MamaEarth, an online baby care products startup.

Other celebrity ventures include Raw Pressery, which had raised $543 K from Jacqueline Fernandez, SoundLogic which has roped in Mahendra Singh Dhoni as Partner-Evangelist, and fashion tech startup Stylecracker in which Alia Bhatt has taken a minority stake among others.

Other notable startups in the alternative medicines sector include Healclinic, the Silver Lining, Syncremedies, and Dr Vaidya’s, among others.