• This was an extended Series A round
• Foyr now looks to mark its entry in the US market
• Foyr raised $3.8 Mn in Series A round in December 2017 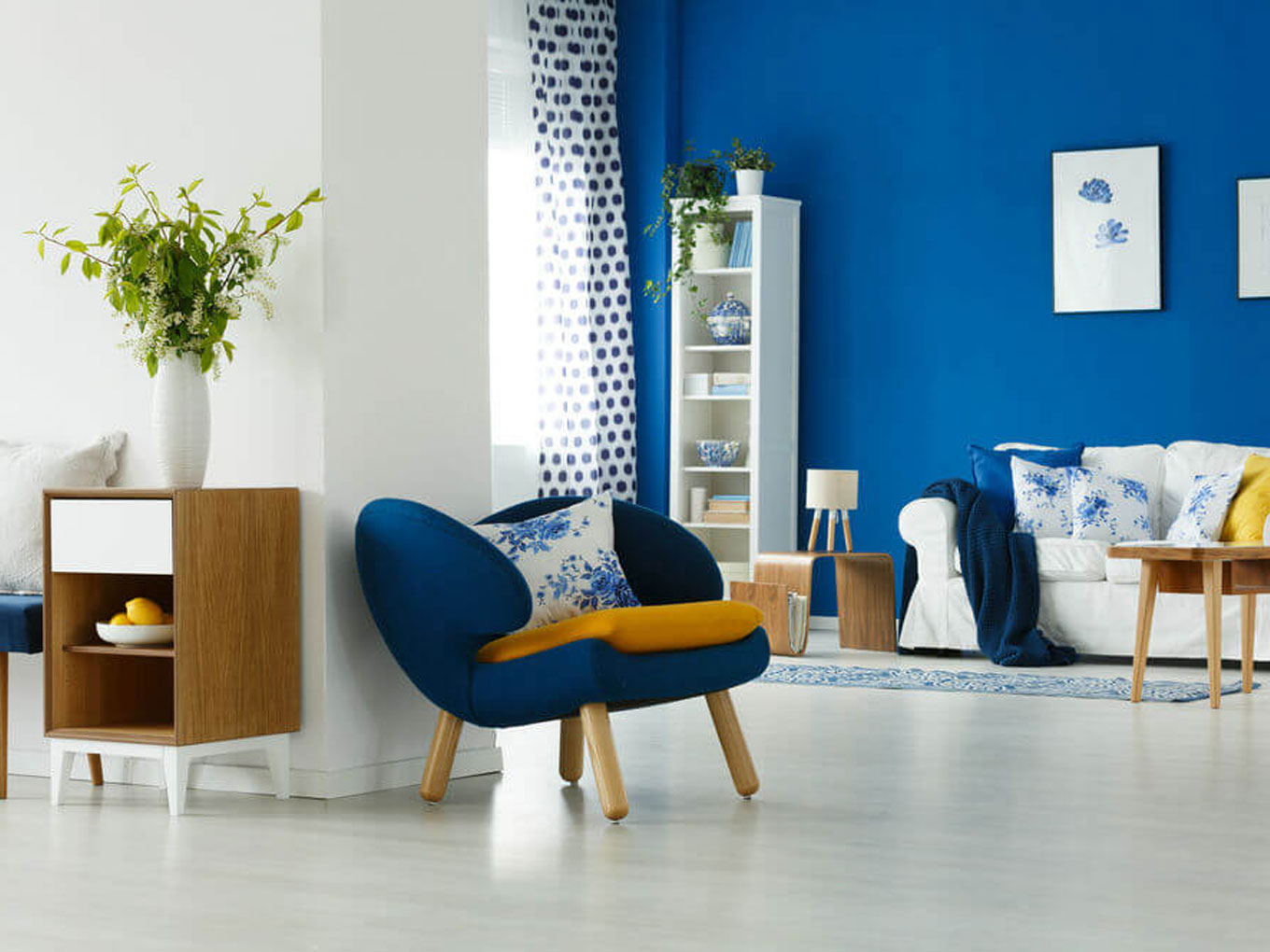 Home decor solutions startup Foyr has raised an extended Series A round of $4.2 Mn from SRI capital and its existing investors, post raising a $3.8 Mn Series A round in December 2017.

With this funding, SRI Capital marked the first investment of $2 Mn from its recently launched $100 Mn venture fund based in Philadelphia, USA.

Existing investors who participated in this round included property consultancy firm Jones Lang LaSalle (JLL) and a few individuals and non-institutional investors.

Foyr is headquartered in Singapore but has its development centre is in Hyderabad, India. Its customers include over 80 top property developers in India as well as over 150+ architect and interior design firms.

Doc Parghi, partner at SRI capital, said, “We are delighted to back a seasoned tech executive like Shailesh Goswami who has built world-class products at Microsoft earlier before founding Foyr. We intend to help him acquire the first few customers in the US and set up his sales presence here.”

The company intends to use the money raised in the latest Series A round to enter the US market, which is expected to be its largest market in two years, as stated by the company in a media statement.

Shailesh Goswami, founder and CEO, Foyr, said, “We are excited to be backed by SRI Capital. Having a successful sales professional like Doc Parghi joining our board and helping us think through the US market entry will make us better prepared as we launch in the US later this year.”

The global market for such platforms is expected to rapidly grow from about $20 Bn today to over $150 Bn by 2020, according to Digi-Capital, a consulting firm that covers the industry.

Goldman Sachs further estimates that the opportunity for virtual reality in the consumer real estate industry alone will be in excess of $2.5 Bn by 2025.

Apart from Foyr, another notable player in the Indian real estate VR market at present includes names such as SmartVizX.

SmartVizX recently raised $1.45 Mn (INR 10 Cr) in a pre-Series A funding round led by YourNest Venture Capital with the participation of the Indian Angel Network’s IAN fund. It also launched  Trezi, which it said is India’s first Virtual Reality-based platform for architecture and interior design collaboration.

Other Indian startups making a mark in the home-decor space include MyGubbi, Livspace, UrbanLadder, Pepperfry, Housify and Furdo among others.