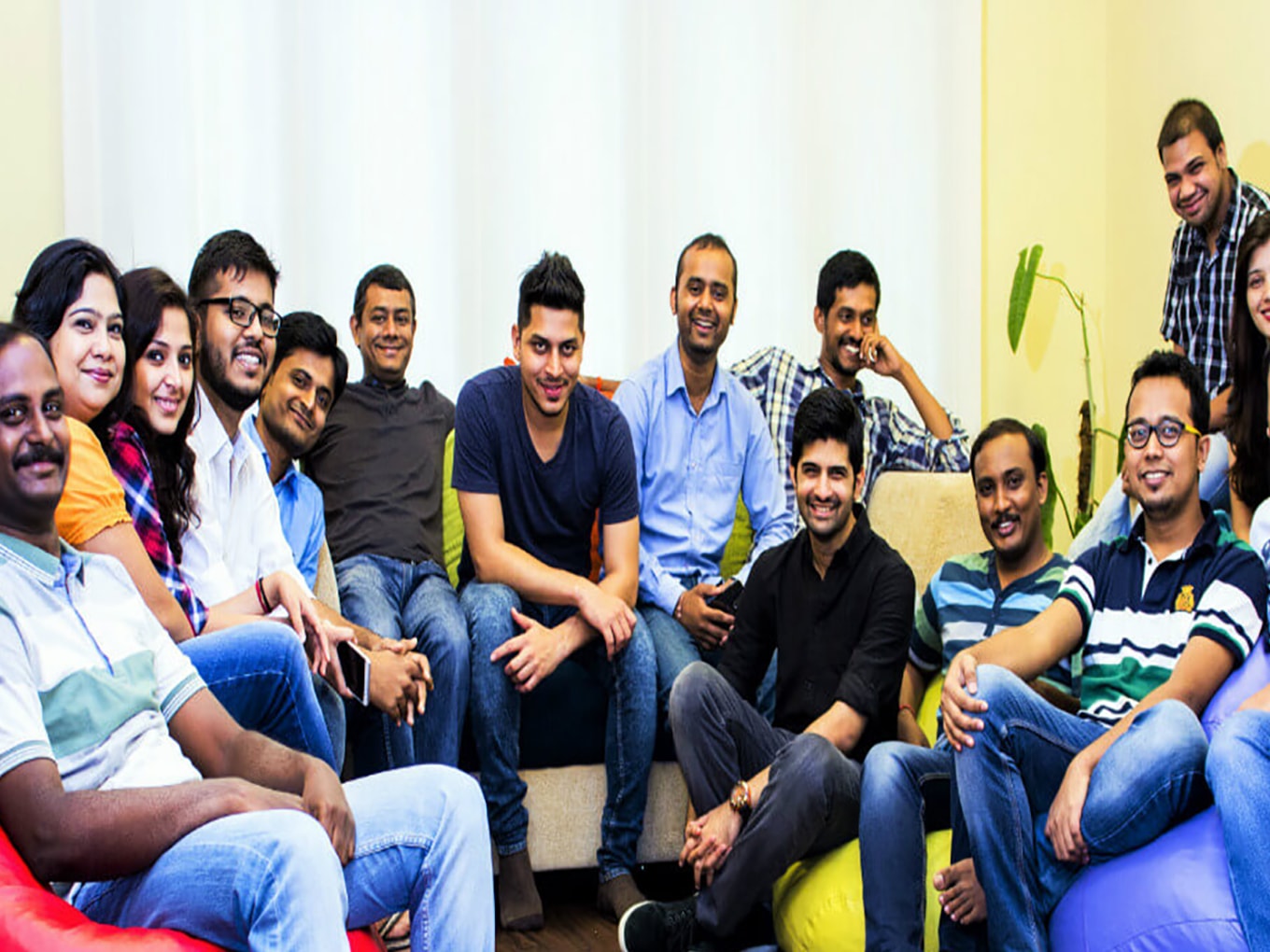 Photosharing app Vebbler, which claims to have a presence in more than 108 countries, has raised another round of funding.

In its pre-Series A round, the startup has been backed by a group of investors including Ambiga Subramanian, ex-CEO of Mu Sigma, actor Dino Morea, and popular VJ Nikhil Chinapa, among others.

It must be noted that earlier, in November 2017, reports surfaced that Ambiga, along with Mu Sigma’s ex-head of operations Goutham Ekollu, was looking to launch hyphen.social, a social-networking application. The duo has already registered a company named Vittr in January 2017 that will launch the social media app under its brand.

Vebbler’s founder and chief executive Sahil Bhagat said the funds would be used for senior-level hiring and marketing. Also, Ambiga Subramanian will join the company’s board.

Sahil Bhagat launched Vebbler in 2013 as the Indian social camera. The startup raised over $500K in August 2016 and was even part of FbStart programme 2017.

Vebbler was also a part of Inc42’s 42 Fellowship programme in Junction 2017.

Vebbler is inspired by Instagram and Snapchat, making clicking pictures and applying filters a core experience for the user. The app also allows users to post their reactions on the shared pictures, much like Facebook.

Reactions function as visual comments, where users can react via either selfies, animated GIFs, emojis, or captions. Users can share their pictures within groups or publicly with anyone in their network.

Vebbler also has other features such as art filters to transform photos into stunning works of art through filters and promoted profiles of leading online influencers from India.

Like other peer-to-peer networks, Vebbler plans to bank on in-app purchases, advertising, and partnerships with various brands to monetise in the future.

Other players in this space are Plix, Galleri5, Shoto, Kabutar etc.