• SaffronStays plans to accelerate its growth, hire top talent, and expand its inventory
• It currently operates 45 homes across six states and hosts over 1500 guests every month
• Sixth Sense is the first institutional investor in SaffronStays 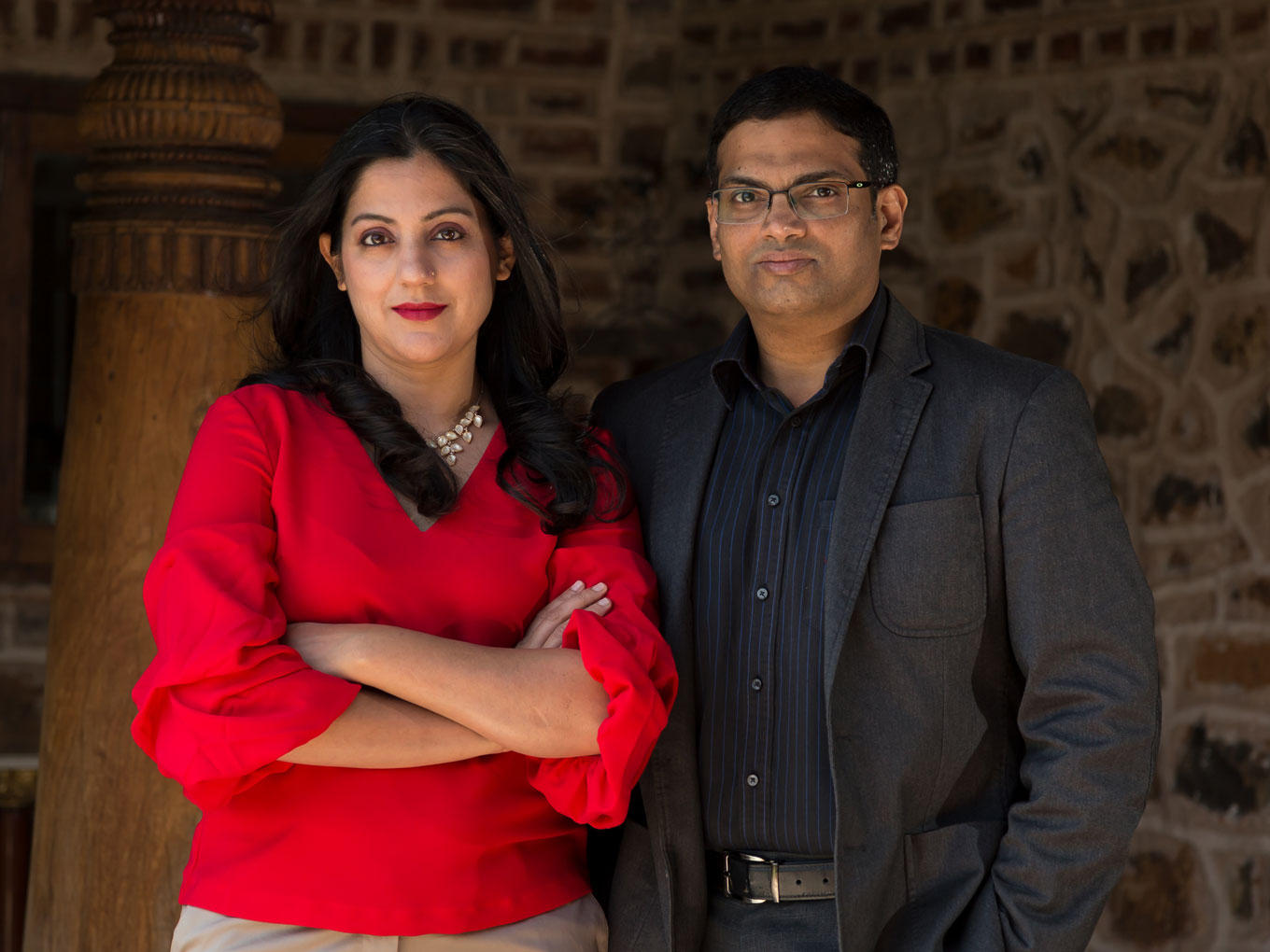 As shared by a SaffronStays spokesperson with Inc42, it now plans to actively accelerate its growth, hire top talent, and expand its inventory while offering a vastly improved and curated experience.

Sixth Sense is the first institutional investor in SaffronStays and will hold a significant minority stake in the company. Nikhil Vora joins the board of SaffronStays.

Nikhil Vora, Founder & CEO of Sixth Sense Ventures, said, “At Sixth Sense, we would strive to always back kick-ass promoters (Deven and Tejas), in a big-ass market ($40 Bn space) with a smartass product (Holiday Homes). We believe that SaffronStays is very well equipped to capture this market with its exclusivity and well-curated offerings and parallelly create an opportunity for homeowners to monetize their most valuable and expensive asset.”

Mentored by angel investor Sanjay Mehta, it operates 45 homes across six states and hosts over 1500 guests every month.

“While we took a while to consider raising money, we are very happy to partner with Nikhil Vora, especially looking at their past successes and the ecosystem that they bring along. We were looking for smart money, and we found it with Sixth Sense. We hope to use this money to expand our footprint, work on innovative business models, strengthen our operations and improve our technology backbone,” said Devendra.

SaffronStays initially started with $146.21K (INR 1 Cr) and claims to have been unit level cash positive since August 2016.

Having been in the market for three years, SaffronStays has been actively exploring innovative and engaging business models that will interest Homeowners and Guests, alike.

While SaffronStays has expanded from five employees to 22 employees in a span for two years, the startup has also trained and empowered a larger work-force: over 150 caretakers, supervisors, managers, and housekeeping staff members across the country, with a dedicated Training Centre in Ulwe, Panvel.

At present, the hospitality industry has been witnessing an upsurge of tech startups, thanks largely to the increased penetration of Internet and digital technologies.

The most notable name remains OYO Rooms, founded by Ritesh Agarwal in 2013, and currently operates over 70K rooms in 230 cities in India, China, Malaysia, and Nepal.

Recently, it raised $10 Mn from China Lodging Group and $250 Mn from SoftBank Vision Fund in Series D funding round.

Another player is FabHotels. The company, launched in 2014 by Adarsh Manpuria and Vaibhav Aggarwal, recently raised $25 Mn in Series B round of funding led by financial services firm Goldman Sachs.

We also have Treebo Hotels, founded in June 2015 by  Sidharth Gupta, Rahul Chaudhary and Kadam Jeet Jain, which is a technology-enabled budget hotel brand, with close to 300 franchises and around 7,500 rooms operating exclusively under its brand across more than 60 cities.

According to a June 2018 report by IBEF, the tourism and hospitality sector is among the top 10 sectors in India to attract the highest Foreign Direct Investment (FDI). According to the data released by Department of Industrial Policy and Promotion (DIPP), the hotel and tourism sector attracted around $10.6 Bn of FDI between April 2000 and September 2017.

Further, India’s domestic travel market is on an acceleration path with the travel market all set to grow at 11-11.5% to $48 Bn by 2020, according to a June 2017 report released by Google-BCG.