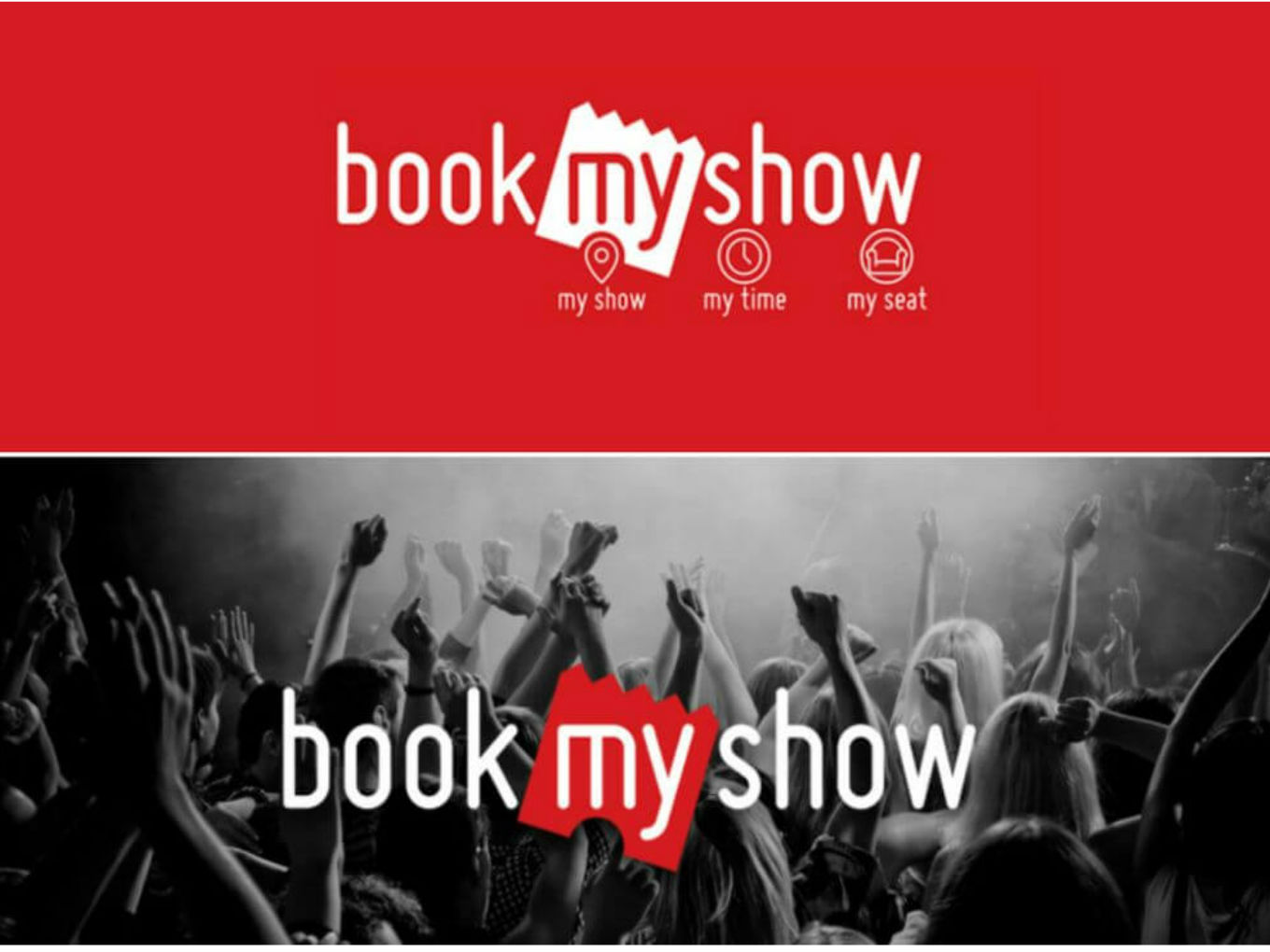 The round also saw participation from existing investors.

This fresh infusion of funds will fuel BookMyShow’s growth plans as it transforms into the ultimate ‘Entertainment Destination’ for its customers.

Ashish Hemrajani, founder and CEO, BookMyShow said, “BookMyShow is excited to welcome TPG Growth as our newest partner. They bring with them extensive experience across the global media and entertainment sector, which will be instrumental as we look to accelerate our growth plans in this space. The strategic value that all our investors continue to provide us will also be of immense importance as we begin a new chapter of our standout story.”

Bill McGlashan, TPG Growth founder and managing partner, and co-founder and CEO of The Rise Fund further believe that BookMyShow has a tremendous chance to transform how Indian consumers discover and experience entertainment. “We’re looking forward to working with Ashish and the team to capitalise on this opportunity,” he added.

Avendus Capital was the exclusive financial advisor to BookMyShow and Shardul Amarchand Mangaldas & Co. were the legal advisors representing the company during this round.

According to June 2018 reports, the company is aiming to scale its non-movie business over the next two years and wants to bring it on par with its movie ticketing business. It will be venturing into segments such as international sports, live entertainment, and experiences across countries.

The funding will further give a boost to the company’s efforts in taking a step ahead of its arch-rival Paytm which claimed to have achieved 5x growth in online ticket sales in 2017 as it sold 52 Mn movie and events tickets.

Paytm now aims to sell over 100 Mn tickets by the end of this year and is working towards bringing onboard more regional theatres with single and multi-screens to provide them with the online exposure.

It is expected that the recent fundraise will also help BookMyShow in combating its losses and improving its growth rate in FY 18, in comparison to FY17.