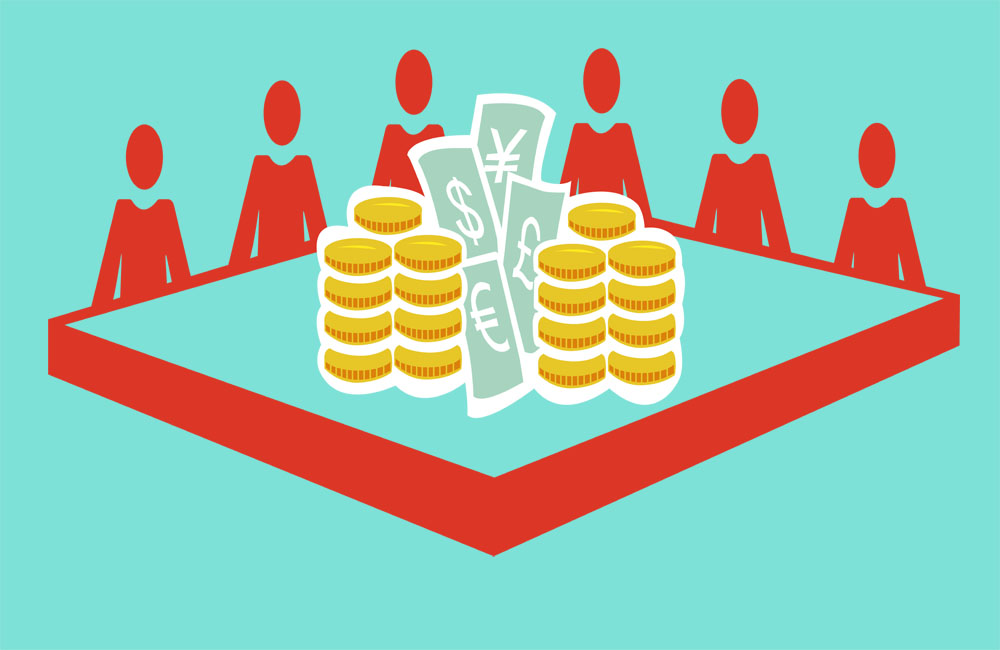 Enterprise cloud platform Nutanix Inc’s shares showed a 130% jump at close of business. It was the best first day pop for a tech startup since Castlight Health Inc. gained 149% in June 2014, and overall the largest since Seres Therapeutics gained 186% in June 2015, with their respective IPOs.

In another development, Matrimony.com Pvt Ltd, which owns Bharatmatrimony.com revealed its plans to get listed by November. The company had already filed a draft of its red herring prospectus with SEBI in August last year.

This week 26 startups raised about $42.5 Mn in funding altogether. (Funding amount is based on the startups that disclosed their funding.)

Startup Fundings of The Week

Muhuratmaza: Pune-based online puja booking service Muhurtmaza raised an undisclosed amount of Seed funding from a US-based HNI investor. The startup will use the funds towards scaling up its presence and promotional activities.

InnerChef: Online food ordering platform InnerChef secured $2.5 Mn in a funding round led by Japanese fund Mistletoe. Its existing investor M&S Partners also participated in the round. The raised funds will be used to enhance operations in its market in the cities including Delhi, Mumbai, Bengaluru, and Hyderabad. It will also be used to enhance technology on both front and back ends.

Moglix: Global marketplace for business and industrial supplies, Moglix raised $4.2 Mn in Series A round of funding led by Accel Partners with participation from Jungle Ventures and SeedPlus. The company has also added Anurag Srivastava, Founding & Managing Partner, Jungle Ventures to its advisory board. The funds will be deployed to expand operational footprint across major industrial hubs, increase the SME customer base by 5X to 100K+ and large manufacturing buyers to 1000+ in the next 18 months.

UE LifeSciences: Mobile-based health technology developer, UE LifeSciences, raised $1.2 Mn in an investment round led by Kiran Mazumdar-Shaw, Chairman and MD, Biocon. Existing investor Unitus Seed Fund also participated in the round. The funding will be used to increase its operations in India and expand development in the mobile-based health devices segment.

MyFareBox: Japanese private equity firm Recruit Holdings infused $5 Mn in global airfare marketplace MyFareBox, owned by Mystifly for a minority stake. Masterkey Holdings Pat. Ltd was the advisor to Mystifly for the deal. The raised funds will be infused for in technology enhancement, sales, and marketing to expand its global presence and grow in terms of transactions.

Scandid: Pune-based shopping and savings discovery app Scandid secured an undisclosed amount in a Pre-Series A funding round led by Mohandas Pai’s fund, 3One4 Capital. Scandid’s existing investors – the smartphone maker Micromax and a few Silicon Valley-based investors also participated in the round. The funding will be utilised to accelerate user acquisition, engagement, and monetisation in the next six-nine months. Also, a part of the money will be infused to expand the current 30 member team.

Nettlinx: Internet service provider company Nettlinx secured $3 Mn in a funding round led by Netherlands-based EXchange Investors NV and Dubai-based TransGlobal FZC. The funding will be used to enhance its client base in European companies in the industrial space.

isan: Mahindra Univeg invested an undisclosed amount in ecommerce startup MeraKisan. With this move, Prashanth Patil, founder of MeraKisan, has been roped in to spearhead its online grocery services. Prashanth has brought his online property under the newly incorporated firm and has picked up 66.83% stake in MeraKisan Pvt. Ltd, through a fresh issue of shares.

Neurosynaptic: Bengaluru-based telehealth technology startup, Neurosynaptic Communications secured an undisclosed amount in Series A round of funding from Indian Angel Network (IAN), healthcare-focussed venture fund Healthquad, and Axilor Ventures. Post-investment, members of Healthquad and IAN will join the board of Neurosynaptic. The funding will be used for international certifications and to expand business in Africa and Southeast Asia. It will also be divested in scaling its operations in India.

Ray IoT: Bengaluru-based baby monitoring solutions provider Ray IoT raised $100K from HAX, a China-based accelerator focussed on hardware startups. As a part of the deal, Ray IoT has relocated to Shenzhen for around three months to be a part of HAX’s Accelerator Programme.

Sportido: Noida-based sporting app Sportido that enables participation in sports and fitness activities raised an undisclosed amount of angel funding from Sumpoorna Group. The startup will use the funds to scale up operations including partnering with service providers, vendors, and customer acquisition.

Realbox: Data analytics startup Realbox raised $300K in Pre-Series A funding round led by Hyderabad Angels. Other investors in the round included Alok Mittal, Dharamveer Singh Chouhan, and Shubranshu Pani. The funding will be used to develop the company’s idea of a ‘smart store’ that would cater to its growth and management.

FlexiLoans: Online lending platform FlexiLoans raised $15 Mn from Sanjay Nayar, CEO of KKR India; Vikram Sud, former Head of Operations and Technology at Citibank; Anil Jaggia, Chief Investment Officer at HDFC Bank; and Narayan Seshadri, former MD at KPMG’s advisory business. EpiMoney, a non-banking finance company (NBFC) founded by Nayar, Jaggia, Sud, and Sheshadri, will acquire a stake in FlexiLoans, which will be the product platform. The startup will use the funding for expansion and to invest in its technology and marketing platform.

KOOH Sports: Tech-enabled sports startup KOOH Sports raised $2.2 Mn from existing investors including HDFC, Faering Capital, and Elevate Sports. The founders of the company also participated in the round. The raised funds will be used to expand into the international markets, product development, and marketing. It will also be used to expand its team.

SIBIA Analytics: Kolkata-based SIBIA Analytics raised an undisclosed amount of Seed investment from a group of investors in India and USA, including Radhakrishnan Natarajan. It plans to invest the newly raised funding for scaling up its marketing and sales and capture new markets in India and overseas. A part of the fund will also to be used on improving the products.

ChicsConnect: Global women community startup ChicsConnect raised an undisclosed amount of funding from Scale Ventures. The startup is part of the India Network Co-Working Space. The raised funds will be used to build the community, accelerate hiring and international expansion.

Also, online pharmacy brand NetMeds is reportedly in advanced talks to acquire Gurugram-based on-demand delivery startup for medicine, healthcare and wellness products, Pluss in an all-stock deal. This move comes with a view to ante up against competitor 1mg.