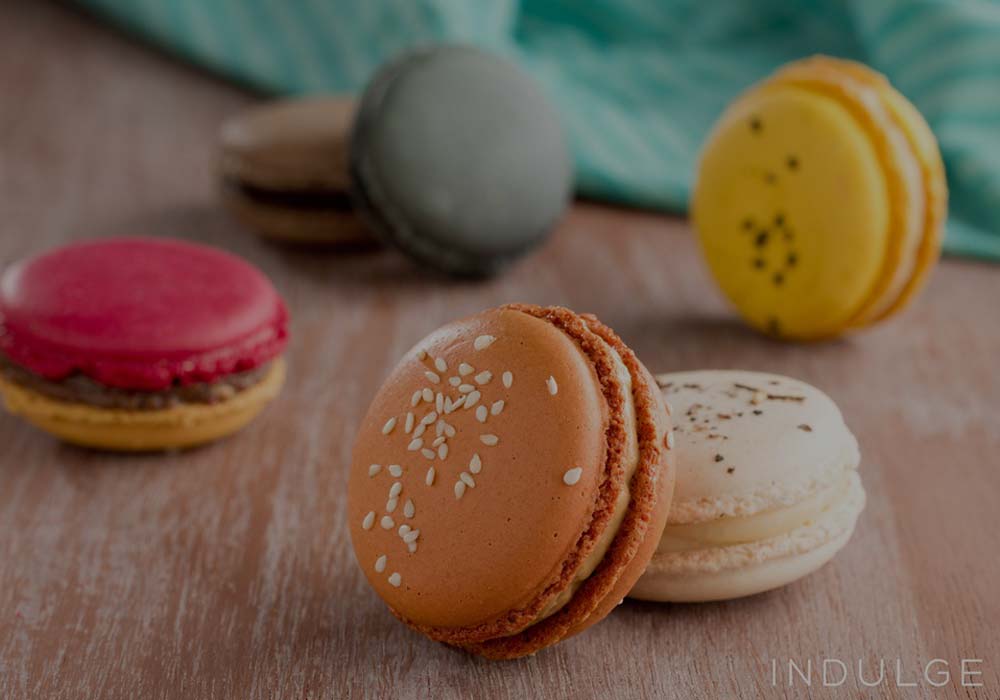 Online food ordering platform InnerChef has secured $2.5 Mn in a funding round led by Japanese fund Mistletoe. Its existing investor M&S Partners also participated in the round.

InnerChef was launched in April 2015 by Rajesh Sawhney, Sanjeev Singhal and Bal Dighent. It allows its users to choose a dish from the available menu and place the order online on their app. The team, consisting of chefs, prepares the sauces and seasonings required to cook a particular dish and packages them to precise measurement along with simple recipe instructions to follow.

Commenting on the investment, Rajesh Sawhney, co-founder, InnerChef said, “I believe this round is about creating a partnership between two organisations- InnerChef and Mistletoe that have a shared vision of future with regards to food and agriculture. I also think InnerChef has a very different vision and a differentiated product experience from the rest of the companies.”

InnerChef had previously raised $1.66 Mn (INR 11 Cr) in its pre-series A round of funding in a round led by Paytm’s Vijay Shekhar Sharma, Anupam Mittal of Shaadi.com among others in September 2015. In the same month, InnerChef had also announced the launch of a hyperlocal desserts marketplace called Indulge.

In March this year, InnerChef acquired two startups in the foodtech domain including Bengaluru-based EatonGo and Gurugram-based Flavour Labs.