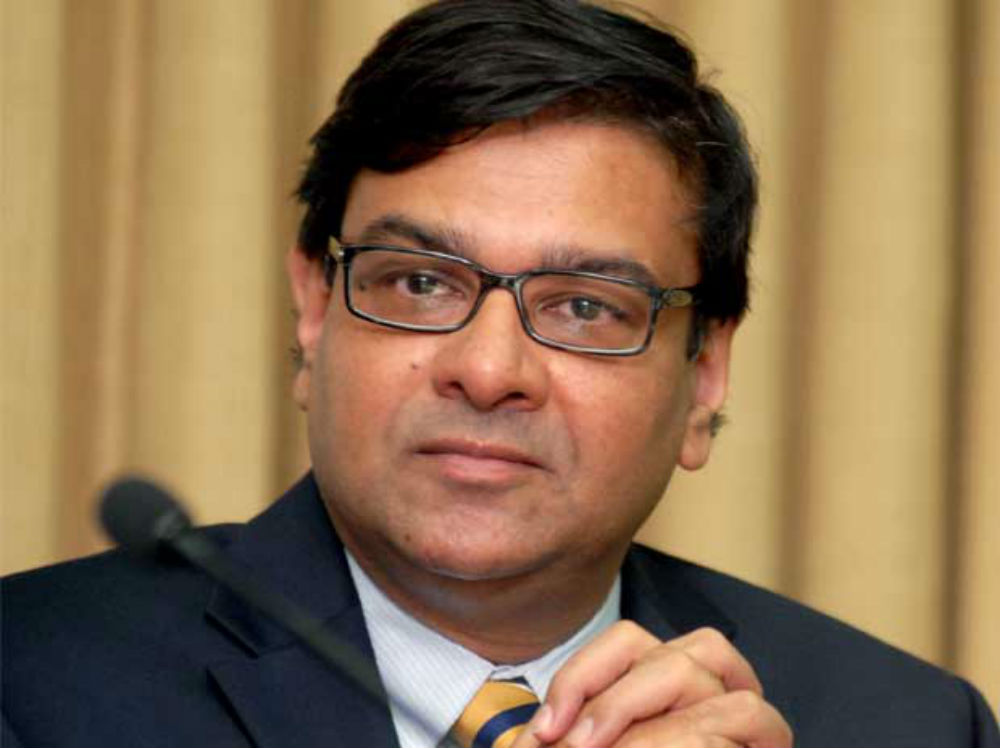 Just weeks into his term as RBI Governor, Urjit Patel has announced that startups can now raise $3 Mn of external commercial borrowings (ECB’s) in a year. The move aims to boost innovation in the country and promote job creation as well.

One can raise the overseas funds both in rupees as well as in foreign currency.  The guidelines for the same will be issued by end of the month.

According to an official statement,

“Taking into account the available funding channels from overseas for start-ups, the RBI, in consultation with the Government of India, will allow such entities to raise ECB up to $3 Mn or equivalent per financial year, either in INR or in any convertible foreign currency, or a combination of both.”

Urjit also announced to envisaged a National Credit Guarantee Trust Company, allocating a budget of $75 Mn (INR 500 Cr) per year for the next four years.

The statement further said that the RBI will review guidelines for Pre-paid Payment Instruments (PPI). Currently, about 47 non-bank entities and 45 banks operate the payment systems for PPI.

The Modi government had declared a fund for startups in the Budget and accordingly $375 Mn (INR 2,500 Cr) each year would be released to the SIDBI over the next four years. The SIDBI has approved $139 Mn (INR 930 Cr) in disbursals from the $300 Mn (INR 2,000 Cr) fund-of-funds, it launched in August, to support venture capital funds for startups.

The startup corpus of $1.5 Bn (INR 10,000 Cr) announced in the Startup India action plan is also expected to be put to use soon.

The development was first reported by Times Of India.