Moglix Raises $4.2 Mn From Accel Partners And Others; Targets $100 Mn Revenue In Next Three Years

Moglix Raises $4.2 Mn From Accel Partners And Others; Targets $100 Mn Revenue In Next Three Years 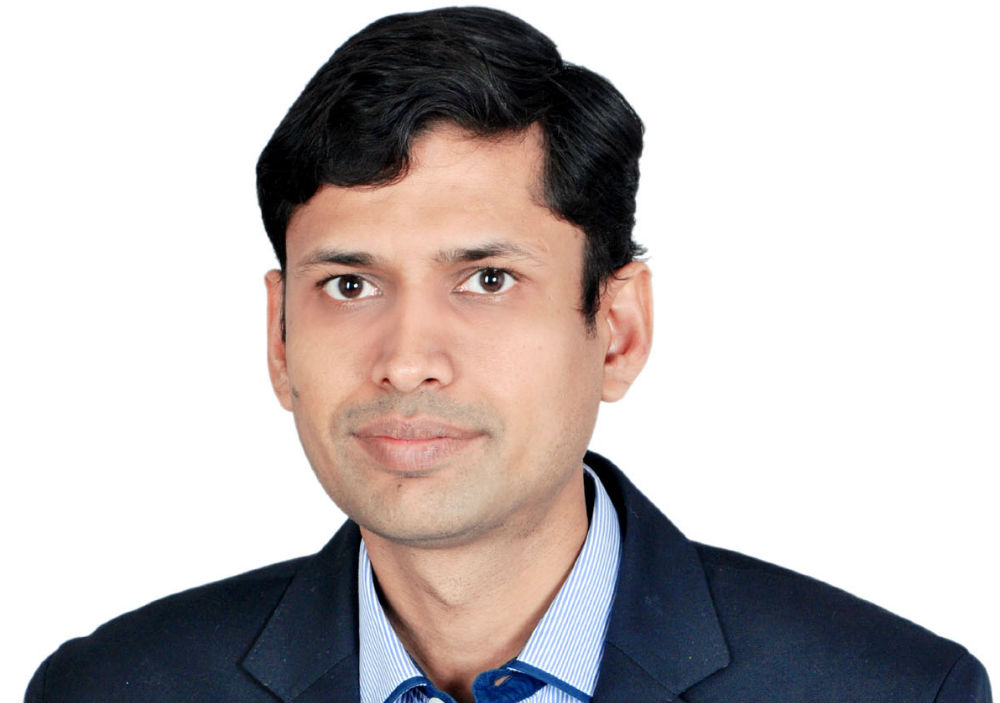 Global marketplace for business and industrial supplies, Moglix has raised about $4.2 Mn (INR 28 Cr) in Series A round of funding led by Accel Partners with participation from Jungle Ventures and SeedPlus.

The company has also added Anurag Srivastava, Founding & Managing Partner, Jungle Ventures to its advisory board after this round. In his role as an advisor, Anurag will work with Moglix on product management and devising technology strategy for large manufacturing houses in the automotive industry.

Speaking on the investment, Subrata Mitra, Partner, Accel Partners said, “Currently, medium and large enterprises procure from 100s to 1,000s of vendors, and the entire process is run on an ad-hoc basis. Moglix’s ability to induct technology into such a process is innovative and will lead to significant efficiencies. It’s also a large-scale issue, and if solved well can create a formidable business.”

Founded in August 2015 by Rahul Garg, Moglix, focusses on the $1 Tn+ worth business and industrial supplies market. These include electricals, lighting, hardware and tools, broadly referred to as engineering goods. Since its soft launch in August last year, the startup has brought 200+ brands on board.

Moglix has raised Pre-Series A funding from Accel Partners and Jungle Ventures in October 2015 and an undisclosed financial investment in the company was made by Ratan Tata in February 2016. In June 2016, Moglix became part of the SAP startup studio programme and is working closely with SAP on driving digital acceleration within manufacturing companies.

According to a company statement, Moglix caters to over 20,000+ SME buyers and 100+ large manufacturing houses. It currently has 2 Lakh+ SKUs listed on the platform.

The funds will be deployed to expand operational footprint across major industrial hubs, increase the SME customer base by 5X to 100K+ and large manufacturing buyers to 1000+ in the next 18 months.

Moglix recently expanded its operations in west India with the launch of its Pune office to cater to manufacturing companies in Gujarat and Maharashtra. The company plans to expand its footprint to south and east India in the coming one year and is targetting $100M+ revenue in the next three years.