Flipkart Set To Be An OTA Giant After Conquering Ecommerce, To Take on MakeMyTrip, Yatra

Flipkart Set To Be An OTA Giant After Conquering Ecommerce, To Take on MakeMyTrip, Yatra 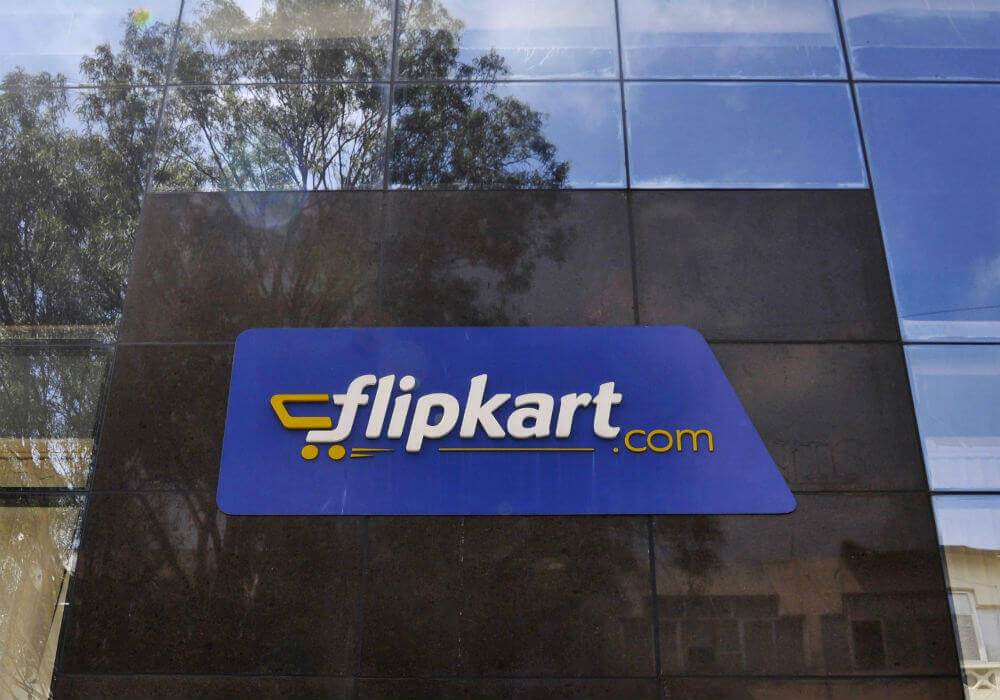 Homegrown ecommerce company Flipkart is looking to take on MakeMyTrip and Yatra Inc as it ventures in the online travel agency (OTA) space. As per reports, Flipkart will be providing a couple of new travel services to its customers.

Once the Indian ecommerce giant, starts to traverse in the OTA space, customers will be able to book flights, trains, buses and hotels through Flipkart’s platform.

Flipkart will be launching these services through tie-ups with partners from specific industries. According to some sources, Flipkart is out head-hunting for a category head as well.

An email sent to Flipkart’s corporate communication team did not elicit any response till the time of publication.

These speculations started when Rajesh Magow, Co-founder and CEO of MakeMyTrip (MMT), returned to Flipkart’s board after a gap of two years.

Interestingly, Rajesh Magow is not the only common thread between Flipkart and MMT. Other than the co-founder of MMT, both the companies have a common investor i.e. Naspers.

Earlier, Flipkart’s CEO Kalyan Krishnamurthy had said that increasing the number of monthly active users on the platform would be crucial to the upcoming strategies that would be adopted by the ecommerce giant.

The number of its live audience would be a key metric in adopting strategies, as a result, the strategy to diversify through the travel vertical must well be in line with Flipkart’s strategy.

This move by Flipkart is not surprising, as the ecommerce unicorn has been making a foray into diversification for some time now. It launched an exclusive line of air conditioners and smart televisions under its private label MarQ, at the Consumer Electronic Show (CES) 2018 in Las Vegas.

It also launched  Supermart, with which the company started tapping on the rising opportunity in the Indian online grocery segment, but with much caution this time, considering the bitter experience it had in its previous stint (Nearby) in the segment.

To bolster its business against rival Amazon, the Bengaluru-headquartered company was also reported to be looking into the diversification route through investment and acquisition.

Flipkart’s plans to diversify has created quite a buzz in the market with industry speculations taking place to understand the extent of the development. All this when Flipkart hasn’t commented anything on it yet.