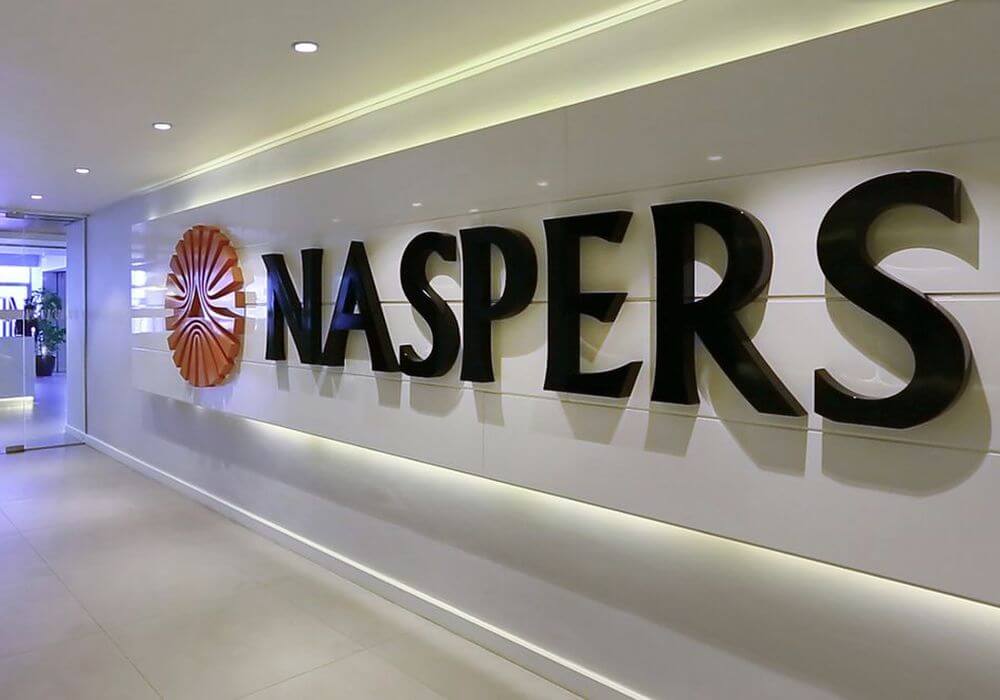 South African Internet and media conglomerate Naspers is looking to utilise the $10 Bn proceeds it raked in as part of the recent Tencent share sale for investments in “core ecommerce segments” globally. As stated by Naspers CEO Bob Van Dijk, a major focus of the capital allocation will be on the Indian market.

The development comes just days after the investment firm sold 190 Mn shares (around 2% stake) in Chinese Internet giant Tencent. Post the share sale, Naspers’ shareholding in Tencent reduced from 33.2% to 31.2%.

Naspers had originally pumped $32 Mn in Tencent back in 2001. Its current stake in the WeChat owner is worth over $159 Bn, making it one of the most successful investments globally.

Commenting on the proceeds will be deployed, Van Dijk said, “The transaction is driven mainly by opportunities in other places. From our capital allocation point of view, India is our top market. If you look at the quality of the market, growth opportunity and number of new Internet users I do think India will be very high on our list.”

The share sale, according to the firm’s CEO, was geared towards enabling Naspers to “scale these (core ecommerce) businesses, get into profitability quicker and consolidate our leadership positions.”

“We are excited about the returns from these (ecommerce) businesses so far – about a 23% annual return and even better over the last few years. We see further opportunity to keep investing and growing those businesses,” he added.

Apart from ecommerce, Naspers is looking at early-stage investments in India across sectors like education technology, medical technology and blockchain, Van Dijk stated.

A Snapshot Of Naspers: From 1915 To Present

Founded in 1915, Naspers is a global Internet and entertainment group and one of the largest technology investors in the world. The South African Internet and media group operates in more than 130 countries and markets, with long-term growth potential.

One close look at the Naspers global portfolio reveals that all major investments it makes are in three main areas – Internet, video entertainment, and media.

In the Internet space, this encompasses many consumer Internet companies like Buscape, Ibibo, Redbus, Flipkart, MakeMyTrip, Udemy, Souq.com, among others.

In the video and entertainment space, its investments include video entertainment provider MutltiChoice Africa, Zambian digital pay-TV provider GoTV, and Internet-based subscription video on demand service ShowMax among others.

In the media space, its investments include Africa’s leading media group Media24, printer and manufacturer Novus Holdings, and In Loco Media which uses location and exclusive profiling algorithms to serve audiences with relevant and contextually aware ads.

Some Of Naspers’ Major Indian Bets

In India, Naspers has made some major bets: from food delivery startup Swiggy to ecommerce unicorn Flipkart. Let’s take a look at its investments in India:

Over the last few years, Naspers has executed two major consolidation plays in the digital space in India. In September 2016, PayU India acquired local startup Citrus Pay for $130 Mn. Then in October of the same year, the conglomerate sold Ibibo Group to rival MakeMyTrip in a stock deal valued at $1.8 Bn.

It was in November 2016 that the company revealed plans to set up a VC firm in India to expedite its investments in the country, hinting at its future plans. The firm also roped in Ashutosh Sharma, who earlier led the India team of Norwest Venture Partners.

In August 2017, reports surfaced that Naspers was looking to exit its five-year-old investment in B2B online travel portal Travel Boutique Online (TBO). As per undisclosed sources, Naspers had approached MakeMyTrip and Yatra, as well as financial investors, for a stake sale.

At a time when Japanese investment giant SoftBank is aggressively trying to gain a stronghold in the Indian consumer Internet market, Naspers is taking a cautious, yet equally focussed, approach towards strengthening its presence in the country’s burgeoning ecommerce sector.