Flipkart Had Slashed Its Hiring Processes In 2016 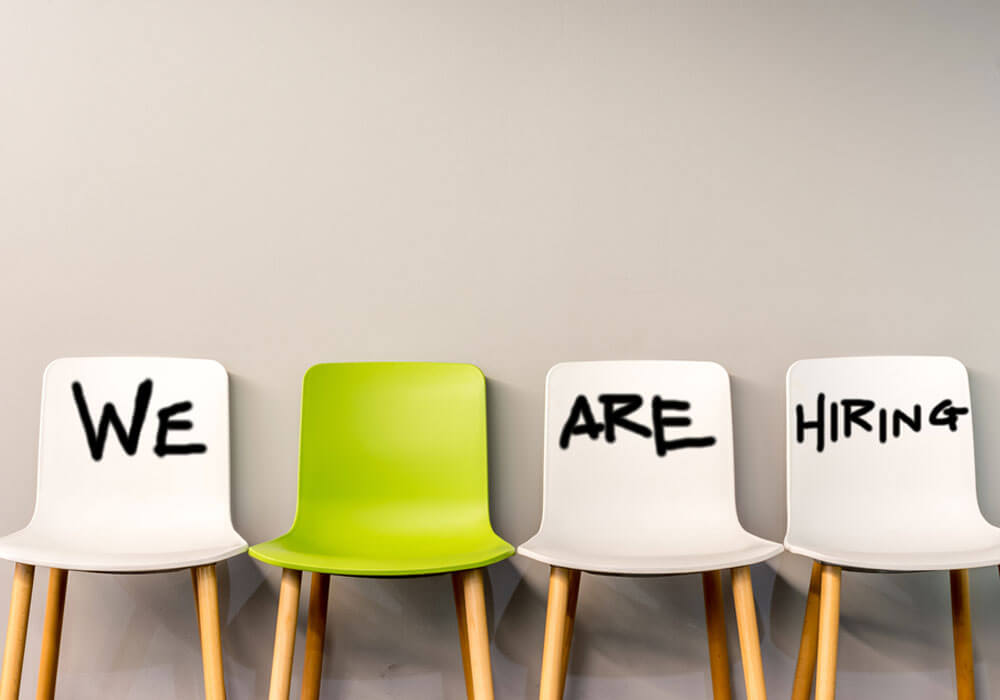 Recognising the need of fresh talent in a company, homegrown ecommerce player Flipkart has started its hiring process after two years of no additions to its teams.

According to the reports, the company has more than 700 positions open across functions in technology including data scientists, UI and UX designers, product solution engineers, tech program managers, software developers, IT infrastructure and service delivery and IT applications.

An anonymous HR consultant also confirmed to ET that Flipkart has made offers to at least 20 students from the Indian School of Business (ISB).

A Flipkart spokesperson confirmed this to ET and said, “Flipkart is aggressively hiring in tech functions. Over 4/5th of all current open positions at Flipkart is for technology functions. Aggressive tech hiring is part of the company’s ‘AI for India’ programme, which leverages Flipkart’s strengths in tech and data to build scalable AI-powered solutions for the country”.

For this, the ecommerce major has kept 50 positions open.

A Look Back At The Hiring Ups And Downs In Flipkart

In 2016, reports surfaced that former Flipkart Chief Executive Binny Bansal had asked human resources head Nitin Sethi to directly look at all hires at mid and senior levels. Sethi had then asked all business unit heads to justify hiring more people and is only allowing recruits that are judged to be “absolutely necessary”.

At the time, Flipkart had renewed its hiring functions by making them interview less. For this, the company partnered with Udacity and planned to select candidates based on its Nanodegree projects and Udacity profiles.

However, soon after in September 2016, Flipkart claimed that it plans to boost up its delivery and logistics service with 10,000 temporary employees to meet the demand from the current festive season. He stated that the new hires are in line with its business goals as the company continues to hire talent in key strategic areas, and there are no plans for layoffs in any team in the coming months.

Later in November 2016, Flipkart announced that it will not hire from IIT and IIM’s for year 2017. At the time, HR head Nitin Sethi said, “We have 175 students from IITs interning with us who are graduating in 2017 and we will make PPO offers to some of them. That will be our direct intake for 2017. Also, we had deferred joining of about 250-odd students from IITs and IIMs who will join us in mid-December. The combination of these two will meet our campus need for 2017.”

The change in the company’s plans to hire after two years is largely attributed to its last round of funding in August 2017. The company raised nearly $2 Bn from Japanese conglomerate SoftBank, in continuation of the $1.4 Bn funding led by Tencent, eBay and Microsoft.

The company has been fighting its arch-rival Amazon with continued push in the ecommerce segment and expansion of its services.

As Flipkart leads the charts of high paying startups in the Indian startup ecosystem, the company has been fighting off continued losses. Will this decision of fresh hiring add to its liabilities or will prove an asset? This only time will tell.