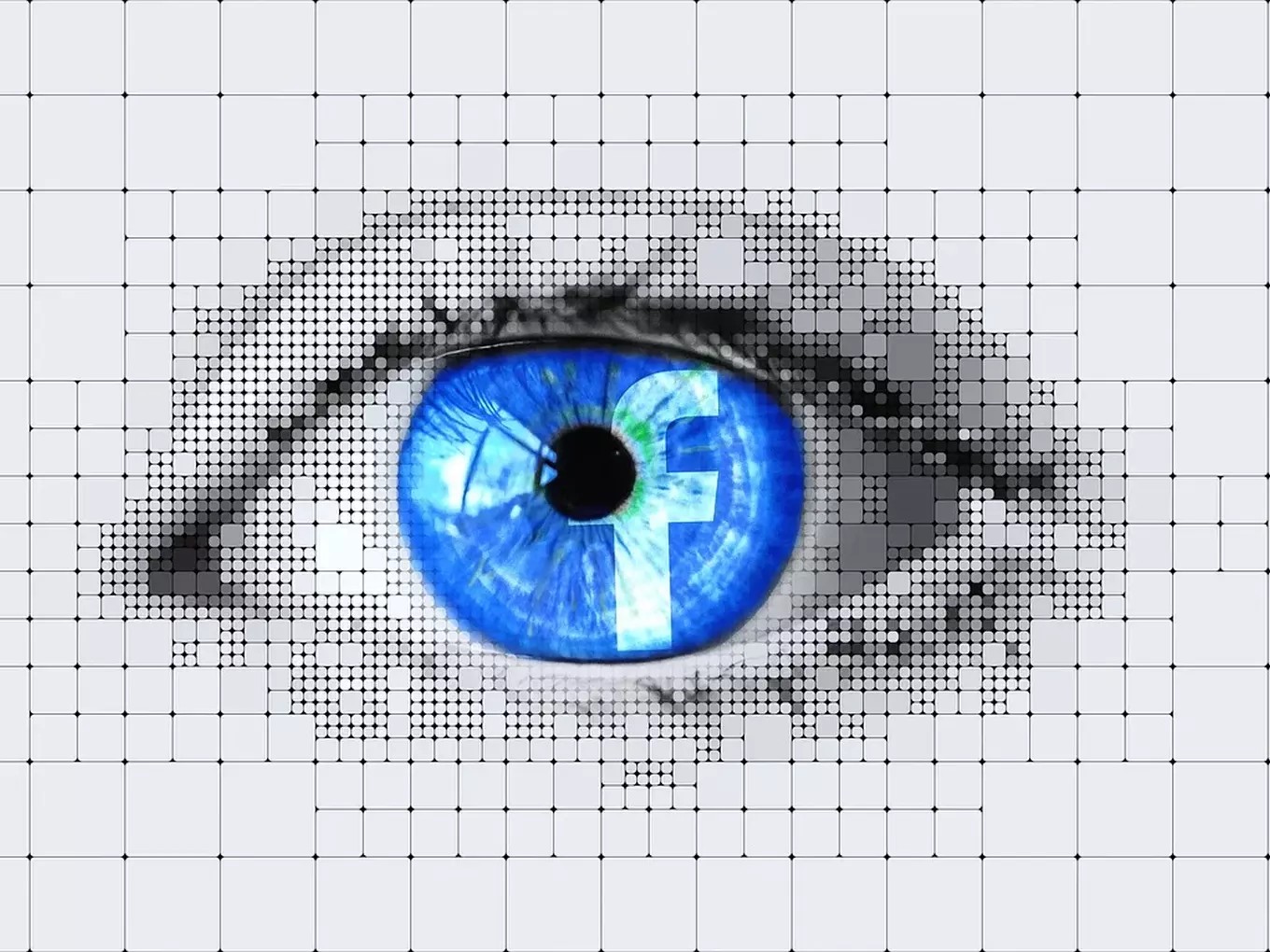 Internal documents indicate that Facebook knew about misinformation, hate speech and celebrations of violence in the country, but chose to let it slide

Social media giant Facebook finds itself amidst yet another controversy when it comes to how it deals with hate speech and other misinformation in India. Facebook is alleged to have deliberately ignored posts that targeted Muslim communities between 2019 and 2020, according to the two reports from the New York Times and the Wall Street Journal.

The posts included content blaming Muslims for the spread of Covid and assertions that Muslim men are targeting Hindu women for marriage as a “form of Muslim takeover” of the country, which eventually led to legislation that all-but-barred inter-faith marriages in states such as Uttar Pradesh.

The same allegations had been leveled in the past by WSJ based on what it calls the Facebook Files, which we had unpacked earlier this month. The latest story exposes how the company knew about the problem at hand, but chose to overlook it to protect its business interests and to ensure employee security.

Moreover, the NYT report is based on real-world content that a test account encountered in India. This user was recommended content from communities and pages that had hundreds of thousands of users, who were actively engaging with content that would be considered hate speech.

According to NYT, dozens of studies and memos were written by Facebook employees grappling with the ill-effects of the platform on India due to the rampant misinformation, manipulated images meant to spread communal ill-will.

According to a July 2020 research report, inflammatory content on Facebook spiked 300% above previous levels at times during the months following December 2019, soon after the current Narendra Modi-led central government was voted back into power.

It must be noted that the period in question saw nationwide protests and agitations over multiple major issues including the abrogation of Jammu & Kashmir, the protests against the Citizenship Amendment Act and then the violent riots in Delhi in February 2020.

Both the latest reports go on to state that even in cases where Facebook acknowledged that content might constitute hate speech, it turned a blind eye due to the politically sensitive nature of the people or pages that were posting. In particular, the company is said to have ignored posts from pages known to be operated by the Indian nationalist organisation Rashtriya Swayamsevak Sangh, which affiliated with the ruling party Bharatiya Janata Party as well as Bajrang Dal, which is also similarly connected to the BJP.

Besides this, Facebook is also said to have ignored the need to improve its machine learning algorithms to tackle hate speech and objectionable content in more Indian languages, despite publicly encouraging users to use their native languages for Facebook, WhatsApp and other Facebook products.

It’s likely that because of the massive user base in India (over 340 Mn users combined as per the NYT report), Facebook is hesitant to take action on political leaders and organisations affiliated with the ruling party.

Although India is a policy priority for Facebook, the new reports show that in the past, the tech giant did not take adequate measures to implement its community standards and stop hate speech and posts inciting communal violence.

“There were [sic] a number of dehumanising posts comparing Muslims to pigs and dogs and misinformation claiming the Quran calls for men to rape their female family members. Our lack of Hindi and Bengali classifiers means much of this content is never flagged or actioned. And we have yet to put forth a nomination for designation of this group given political sensitivities,” the report said.

In the past, Facebook rebuffed government efforts to question the company’s key personnel in India, just as their counterparts in the US have been.

Facebook India executives skipped a hearing of the Delhi Legislative Assembly’s Peace and Harmony Committee. The social media giant argued that it had already appeared before a parliamentary panel and that since regulation of intermediaries falls within the central government’s purview, it “objected” to Delhi Assembly’s notice and requested it to withdraw it.

In September 2020, the Delhi Assembly’s Peace and Harmony Committee had issued a summons to Facebook India vice president and managing director Ajit Mohan, asking him to depose before the committee on September 15. The committee was probing whether hateful content on Facebook’s platform fuelled discontent among the citizens of the city and if there was any role or complicity of Facebook officials in the Delhi riots, which took place in February 2020.

Those violent riots have been a point of discussion in the most recent leaked documents.

Speaking about the legal consequences for Facebook, Rahul Goel, partner at AnantLaw, told us earlier this month, “In the light of the recent media news relating to Facebook not taking any action against hate speech, the Indian government may initiate an investigation into the same, and Facebook may be resummoned by the Parliamentary Panel and Delhi Assembly Committee (to seek clarifications). In case of a fresh probe, Facebook shall be obligated to establish that it acted against the hate speech in accordance with the laws of India (including the Information Technology Act and rules) and its own policy on hate speech.”

But no action or probes are currently underway about Facebook’s supposed blind eye towards hate speech.

Incidentally, even during the time when Facebook allegedly allowed hateful messages to be posted and shared on its site, the Indian government continued to ask for more data and information from the company about users.

Facebook was also asked to take down Facebook and Instagram posts about the lack of resources in light of the second Covid wave, following which the company was widely criticized.  Facebook received 37,865 legal process requests from the government of India, in the six-month period from July to December 2020. According to the company’s latest transparency report, the government sought information on 62,754 user accounts, out of which information on 2,435 accounts was sought in emergency.

At the moment, there have been no official comments from the central or the Delhi government about the reports and the allegations. Inc42 has reached out to the Delhi state government for a comment, and the article will be updated if and when we get a reply.

Interestingly, Facebook was among the social media companies that squared off with the government over the issue of the contentious IT rules and guidelines of 2021, which also seeks to target WhatsApp’s end-to-end encrypted chats. But this was after the exit of Ankhi Das and the political fallout from that controversy, which gave Facebook greater leverage in its debates with the government.

In August 2020, it was reported that Facebook India’s then public policy head Das had opposed applying the hate-speech rules to multiple politicians and groups that were flagged internally for promoting or participating in violence. Das quit a few days after the parliamentary committee on IT grilled Facebook on its bias towards specific content.

Das was one of the Facebook India employees summoned by the Delhi government, who did not appear before the legislative assembly. Facebook appointed ex-IAS officer Rajiv Aggarwal as director of public policy in September this year to lead policy development initiatives.