The Delhi Assembly’s Peace and Harmony committee had issued summons to Facebook India head Ajit Mohan, asking him to depose before the committee on September 15

The committee is probing whether hateful content on the platform fuelled discontent among citizens, eventually leading to the Delhi Riots of February

Facebook skipped the hearing, saying that it since it had already appeared before a parliamentary panel, the Delhi Assembly should withdraw its summons 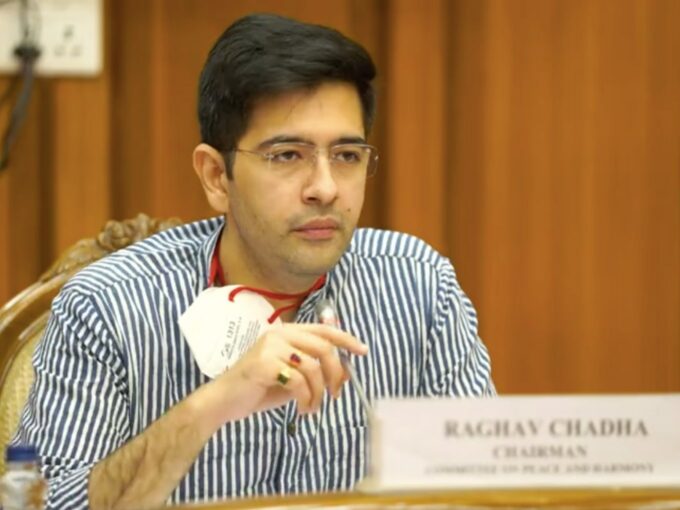 Facebook India executives, on Tuesday (September 15), skipped a hearing of the Delhi Legislative Assembly’s Peace and Harmony Committee. The social media giant argued that they had already appeared before a parliamentary panel and that since regulation of intermediaries falls within the central government’s purview, it “objected” to Delhi Assembly’s notice and requested it to withdraw it.

On September 12, the Delhi Assembly’s Peace and Harmony Committee had issued a summons to Facebook India vice president and managing director Ajit Mohan, asking him to depose before the committee on September 15. The committee is probing whether hateful content on Facebook’s platform fuelled discontent among the citizens of the city and if there was any role or complicity of Facebook officials in the Delhi Riots, which took place in February this year.

The response from Facebook, which was read aloud during the committee’s open hearing, said that since the company’s officials had already deposed before a parliamentary panel earlier this month, the Delhi Assembly committee should withdraw its summons.

Earlier this month, the Parliamentary Standing Committee on Information Technology (IT), headed by Congress Member of Parliament (MP) Shashi Tharoor, questioned Facebook India’s head Ajit Mohan for over two hours about the social media giant’s alleged political links and bias. Mohan replied to some questions orally but had to give written replies to nearly 90 questions.

On Tuesday, after Facebook officials didn’t turn up for the hearing, Delhi Assembly’s Peace and Harmony Committee chairman Raghav Chadha said that the committee would issue a fresh summons and “final warning” to the social media giant to appear for the deposition.

Meanwhile, a former data scientist at Facebook, Sophia Zhang, after losing her job with the social media giant, has detailed how the company refused to take action against a “politically sophisticated” network looking to influence the outcome of the Delhi Assembly elections of 2020.

Zhang, in her 6,600-words memo obtained by BuzzFeed, said that she had found the 1,000 members strong network, during her work on coordinated inauthentic behaviour — a term for an activity that uses multiple fake accounts to spread content. According to the report, Zhang’s letter said that Facebook didn’t disclose the existence of the network, or removed it from the platform.

Since last month, Facebook has been the subject of increased scrutiny in India, after a The Wall Street Journal (WSJ) story alleged that the social media platform had refused to censor hateful content from politicians of the ruling Bharatiya Janata Party (BJP), to seek favours from the Indian government.