India has the second highest requests, after USA

The restrictions are placed due to violation of Section 69A of the Information Technology Act, 2000 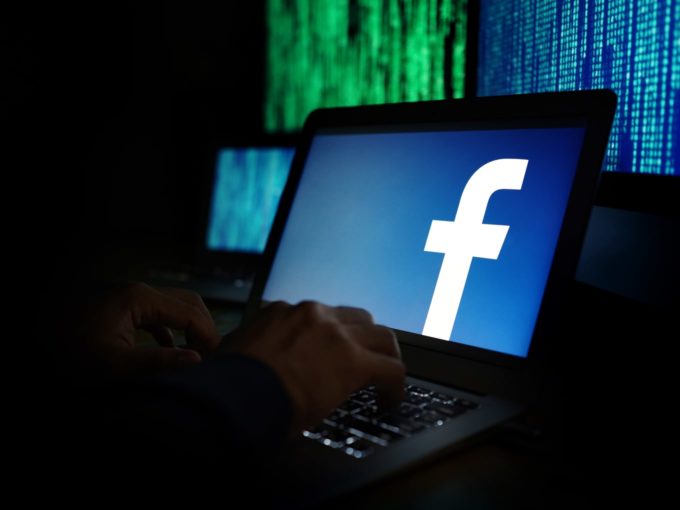 Social media behemoth  Facebook received 37,865 legal process requests from the government of India, in the six-month period from July to December 2020. According to the company’s latest transparency report, the government sought information on 62,754 user accounts, out of which information on 2,435 accounts was sought in emergency. The company further added that data was produced to the government in 52% of the total requests.

Facebook also restricted access to 878 items at the behest of the Ministry of Electronics and Information Technology. In the same period,  Facebook also recorded 48 cases of Internet disruption in various regions of India.

The restrictions are said to be in place due to violation of Section 69A of the Information Technology Act, 2000 as well as “content against security of the state and public order”.

Of the 878 items restricted, 10 were restricted temporarily. “We also restricted access to 54 items in compliance with court orders,” said the company.

“While we respect the law in countries where we operate, we strongly oppose extraterritorial legal demands such as the one resulting in these restrictions, and have actively pursued all options to appeal the order,” revealed Facebook through its Transparency Report.

As part of the requests, governments “seek basic subscriber information, such as name, registration date and length of service. Other requests may also seek IP address logs or account content,” the company claimed in its report.

Apart from government requests, Facebook has also been striving to proactively remove content that violates its community guidelines. Guy Rose, VP Integrity cited Advancements in AI technologies for the proactive removal of 97% of hate speech content. According to him, “Prevalence of hate speech on Facebook continues to decrease. In Q1, it was 0.05-0.06%, or 5 to 6 views per 10,000 views,” he said in a statement.

India had announced new guidelines for regulating social media content in March this year. The rules require significant social media intermediaries (those with at least 50 lakh registered users) to appoint a grievance officer, chief compliance officer and nodal person of contact, besides requiring them to comply with government orders for the takedown of certain content deemed to be in violation of the law.