The social media platform has faced criticism over allegations that it favours the ruling BJP-led government, to push its own business goals 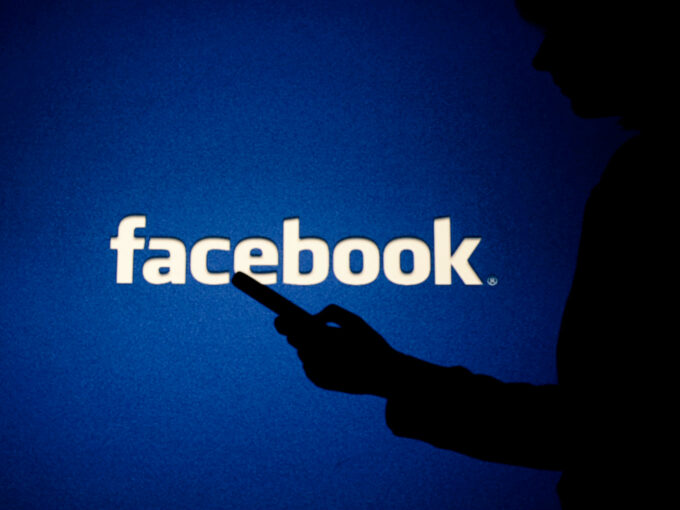 Ten days after being grilled and asked to give a written reply to 90 questions by a Parliamentary panel headed by Congress MP Shashi Tharoor, the Delhi legislative assembly committee on peace and harmony on Saturday (September 12) issued summons to Facebook India vice president and managing director Ajit Mohan.

He will have to depose in front of the committee on September 15 over alleged inaction to tackle harmful content on its platform. The committee is also probing if “there is any role or complicity of Facebook officials in Delhi Riots” which took place earlier this year.

According to an official statement, the Facebook official has been summoned based on “scathing depositions of key witnesses as well as incriminating material” submitted by them on record.

“We hereby summon you (Ajit Mohan) to appear before the committee on September 15, 2020, at 12 noon at MLA Lounge-1, Delhi Vidhan Sabha, for the purpose of recording your deposition on oath and participating in the proceedings carried out by the committee,” the Delhi Assembly’s deputy secretary said in the notice sent on September 10.

The social media platform has faced criticism over allegations that it favours the ruling Bharatiya Janata Party (BJP) led government, to push its own business goals. According to a report by The Wall Street Journal (WSJ), Ankhi Das, the director of public policy had opposed the removal of content from BJP leaders that qualifies as hate speech.

“The assembly’s committee had received multiple complaints addressed to its Chairman Raghav Chadha against the officials concerned of Facebook for their alleged deliberate and intentional inaction to contain hateful content in India for vested reasons,” the statement stated.

The notice comes in the middle of a battle within Facebook with its employees across the globe questioning the procedures and content regulation practices followed by the India team. Nearly 11 employees had written an open letter to Facebook leadership asking them to denounce “anti-Muslim bigotry” posts made by BJP politicians.

“We prohibit hate speech and content that incites violence and we enforce these policies globally without regard to anyone’s political position or party affiliation.

“While we know there is more to do, we’re making progress on enforcement and conduct regular audits of our process to ensure fairness and accuracy,” a Facebook spokesperson had said.