The order is said to be passed by the IT ministry, on the recommendation of the Ministry of Home Affairs

Earlier this year, Twitter banned 500 accounts and tweets commenting on the farmers protest in India, on govt orders 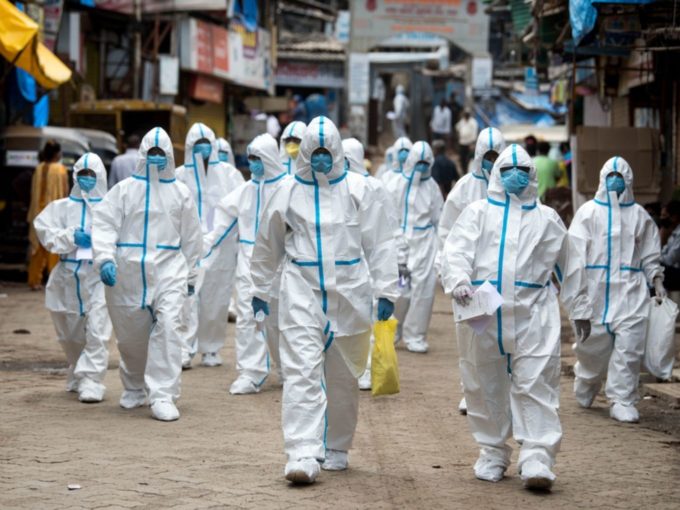 The government of India has asked social media platforms like Twitter, Facebook and others to delete nearly 100 posts and URLs that are critical of the handling of the current medical crises in the country or spreading fake news around the pandemic. Some of the targeted posts also include contacts and emergency helpline numbers to help fill the oxygen and medicine crunch amid the huge rise in Covid cases.

The order is said to be passed by the IT ministry, on the recommendation of the home ministry “to prevent the obstructions in the fight against the pandemic” and disruption of the public order due to the said posts.

According to a ToI report, the government is trying to prevent individuals from spreading fake or misleading news and create panic about the pandemic in the society “by using unrelated, old and out of the context images or visuals, communally sensitive posts and misinformation about Covid-19 protocols”.

Twitter said that it has already notified the impacted account holders, while Facebook did not comment on the issue. Several sources in these companies have said that social networks have complied with the order, but it wasn’t immediately known what posts were removed.

As per some reports, Twitter had removed or restricted access to more than 50 posts in the past one month on the orders of the government. This includes tweets that criticised the government and tweets that showed visuals of the recent Maoist attack in Chhattisgarh.

A report on Harvard University project Lumen Database, which documents such takedown requests made by the government, says that several tweets belong to a Twitter handle promoting West Bengal CM Mamata Banerjee amid an assembly election in the state. Other profiles include tweets by Revanth Reddy (a Member of Parliament), Moloy Ghatak (a minister in West Bengal), Vineet Kumar Singh (actor), and filmmakers Vinod Kapri and Avinash Das.

This is definitely a throwback to earlier this year, when Twitter India suspended more than 500 accounts as well as tweets to restrain the spread of misinformation and inflammatory content related to the farmers’ protests going on in the country. This action was taken on the orders of Indian government as well.

The government had claimed that the accounts were posting content provoking separatist sentiment, or being run by organisations or individuals in Pakistan, and allegedly spreading misinformation about farmer protests as well as the controversial farm laws.

However, the social media platform said it did not take any action on accounts belonging to news media entities, journalists, activists and politicians, despite being directed by the government. However, it did withhold several such accounts like Twitter handles of farmers organisation Kisan Ekta Morcha and Indian publication Caravan, along with several individuals, for several hours.