The social media platform appoints ex-IAS officer Rajiv Aggarwal, who was with Uber as Head of Public Policy for India and South Asia, to lead its policy development initiatives in the country 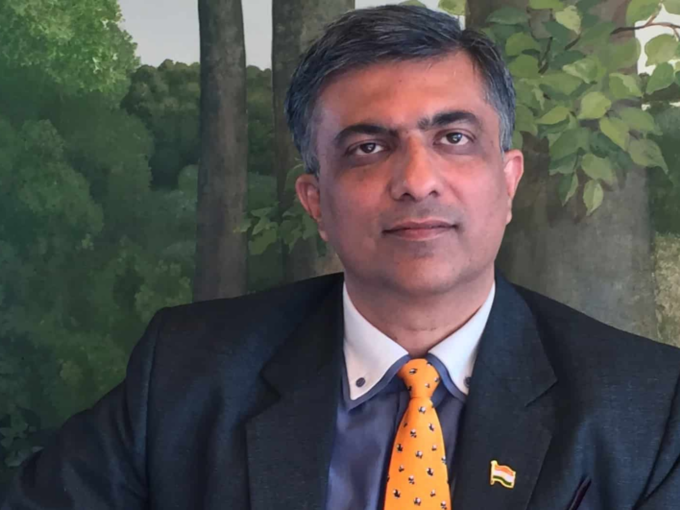 As the Indian government tightens control over social media platforms with the Information Technology (Intermediary Guidelines and Digital Media Ethics Code) Rules of 2021, Facebook India has appointed ex-IAS officer Rajiv Aggarwal as the Director of Public Policy, to lead policy development initiatives for the company in matters including user safety, data protection and privacy, inclusion and internet governance. He will be succeeding Ankhi Das, who quit Facebook India in October last year amid controversies for opposing enforcement of hate-speech rules against right-wing leaders in the country.

The appointment comes at a crucial time as the government’s new IT intermediary guidelines, which drew a lot of attention and created controversy earlier this year, are well in place now and all the key social media players are in compliance to the rules.

The new IT guidelines require significant social media intermediaries (those with at least 50 lakh registered users) to appoint a grievance officer, chief compliance officer and nodal person of contact, besides requiring them to comply with government orders for the takedown of certain content deemed to be in violation of the law.

Aggarwal’s last assignment was with Uber, where he was the Head of Public Policy for India and South Asia. He will report to Ajit Mohan, Vice President & Managing Director, Facebook India and will be part of the India leadership team.

Aggarwal comes with 26 years of experience as an Indian Administrative Officer (IAS), working from grassroots to global level, including as a District Magistrate in nine districts across the state of Uttar Pradesh.

During his tenure as an administrative officer, he steered India’s first ever national policy on Intellectual Property Rights (IPRs) as Joint Secretary in the Department for Promotion of Industry and Internal Trade, and was instrumental in the digital transformation of India’s IP offices.

He has been closely associated with the India-US bilateral trade forum, besides being India’s lead negotiator on IPRs with other nations.

Speaking on the appointment, Ajit Mohan, Vice President & Managing Director, Facebook India, said: “Facebook is an ally for the exciting economic and social transformation that India is witnessing, with digital playing a central role. I’m thrilled that Rajiv is joining us to lead the public policy team. With his expertise and experience, Rajiv will help further our mission to build transparency, accountability, empowered and safe communities, all of which we recognize as our responsibility,” Mohan said.

The new IT rules also mandate a three-tier oversight process for publishers of news and online curated content i.e. OTT platform. Tightening the noose around digital media players in the country, social media apps like Twitter, Facebook, and YouTube would be required to take down objectionable content/posts within 36 hours of receiving a complaint from competent authorities.