Karnataka's has proposed to launch an Electric Bike Taxis project

eBikeGo entered the consumer market with a women-centric electric scooter

This week, Bengaluru-headquartered emobility unicorn Ola Electric has raised an additional $1 Mn from Pawan Munjal Family Trust Fund. Pawan Munjal is the chairman and managing director of  Indian’s leading two-wheeler company Hero MotoCorp. Besides this, Giles Whiting, who is a partner at SoftBank, has also joined Ola Electric’s board.

As per the regulatory filings, Ola Electric has allotted 18 preference shares to Pawan Munjal Family Trust at a premium of INR 39,87,608 per share and a face value of INR 10. Coincidently, the Munjal Family office investment comes a few days after Hero MotoCorp announced its plans to spend INR 10K Cr on alternative mobility solutions.

Besides this, South Korean automobile maker Hyundai and its affiliate Kia Motors also invested close to $17.7 Mn in Ola Electric. Out of this, Hyundai has invested $14.8 Mn, whereas Kia has invested $2.9 Mn.

Chart Of The Week: Tesla Leads Luxury EV Sales In US

Among the leading premium EV makers in the US, Tesla is not only the one that grabs the most headlines, but it’s also leading the way when it comes to sales. Tesla sales in Q3 2019 were almost double the next biggest company BMW. 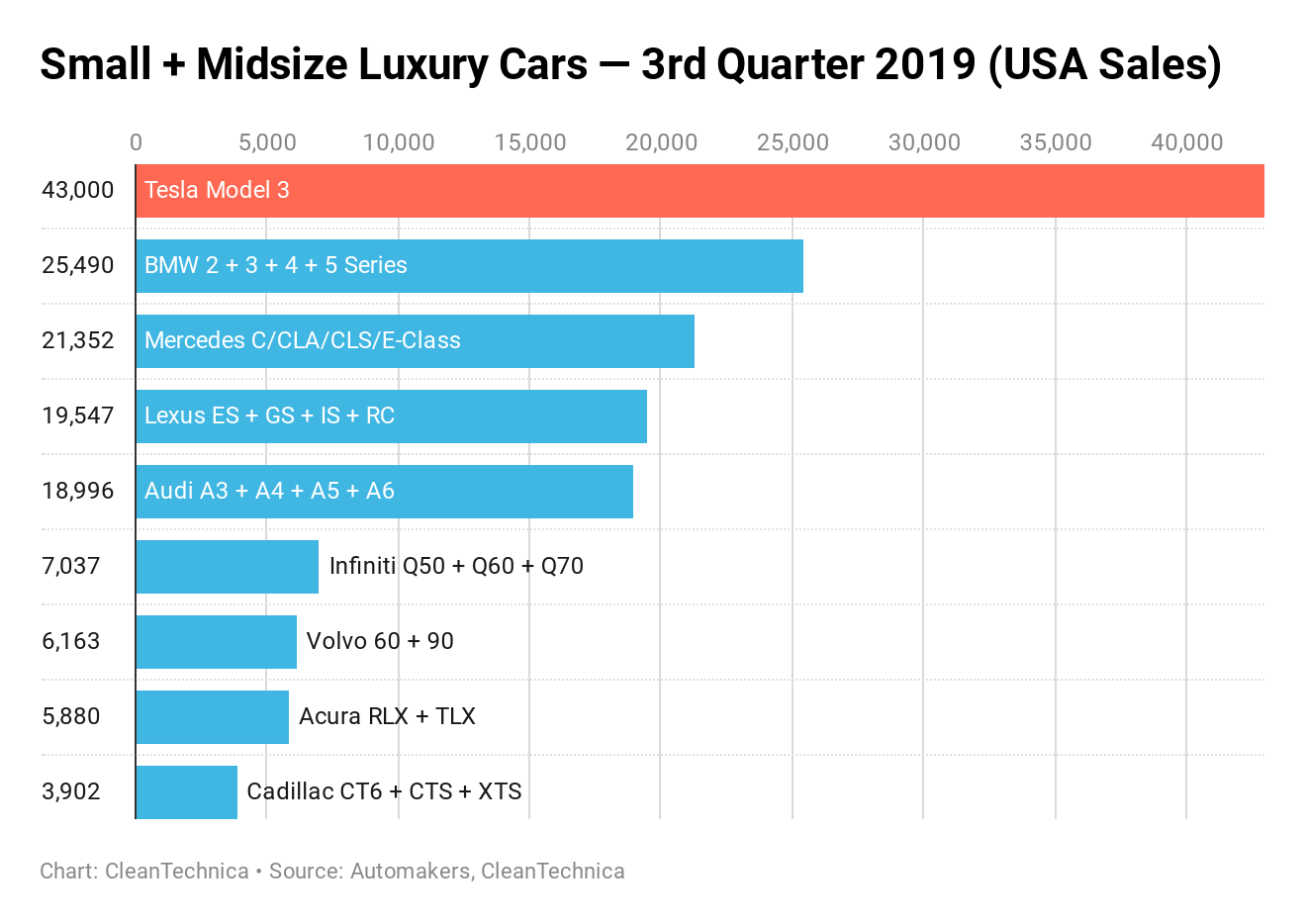 Cab-hailing giant Uber, in collaboration with Bangalore Political Action Committee (B.PAC), has urged the Karnataka government to set up a secure data sharing mechanism, which will allow private players and citizen groups to share insights from travel and transport data.

The company believes that this would help key stakeholders recognise mobility patterns, understand challenges on the ground and the traffic situation in Bengaluru. Besides this, the duo has also suggested the Karnataka government to allow taxi and cab aggregation to operate in Bengaluru legally.

Amritsar-based electric bike rental company eBikeGo marked its entry into the B2C segment with the launch of its ‘Pink’ electric scooter series this women’s day. The scooter can travel at up to 40Km per hour and offers a mileage of 70 Km per charge. The company also introduced a rental model that allows users to rent the scooter for as little as INR 4K a month.

From Mahindra, Hyundai, and Tata to luxury brands such as Mercedes and BMW, the industry has bought in on India’s electric mobility ambitions, but it’s the small vehicles such as two-wheelers, three-wheelers that are expected to drive the next generation of mobility solutions. That’s because these are the vehicles that Indians use the most and where the pain point is obvious and visible. This is where micro-mobility startup Yulu is looking to carve a niche and solve congestion in Indian cities. 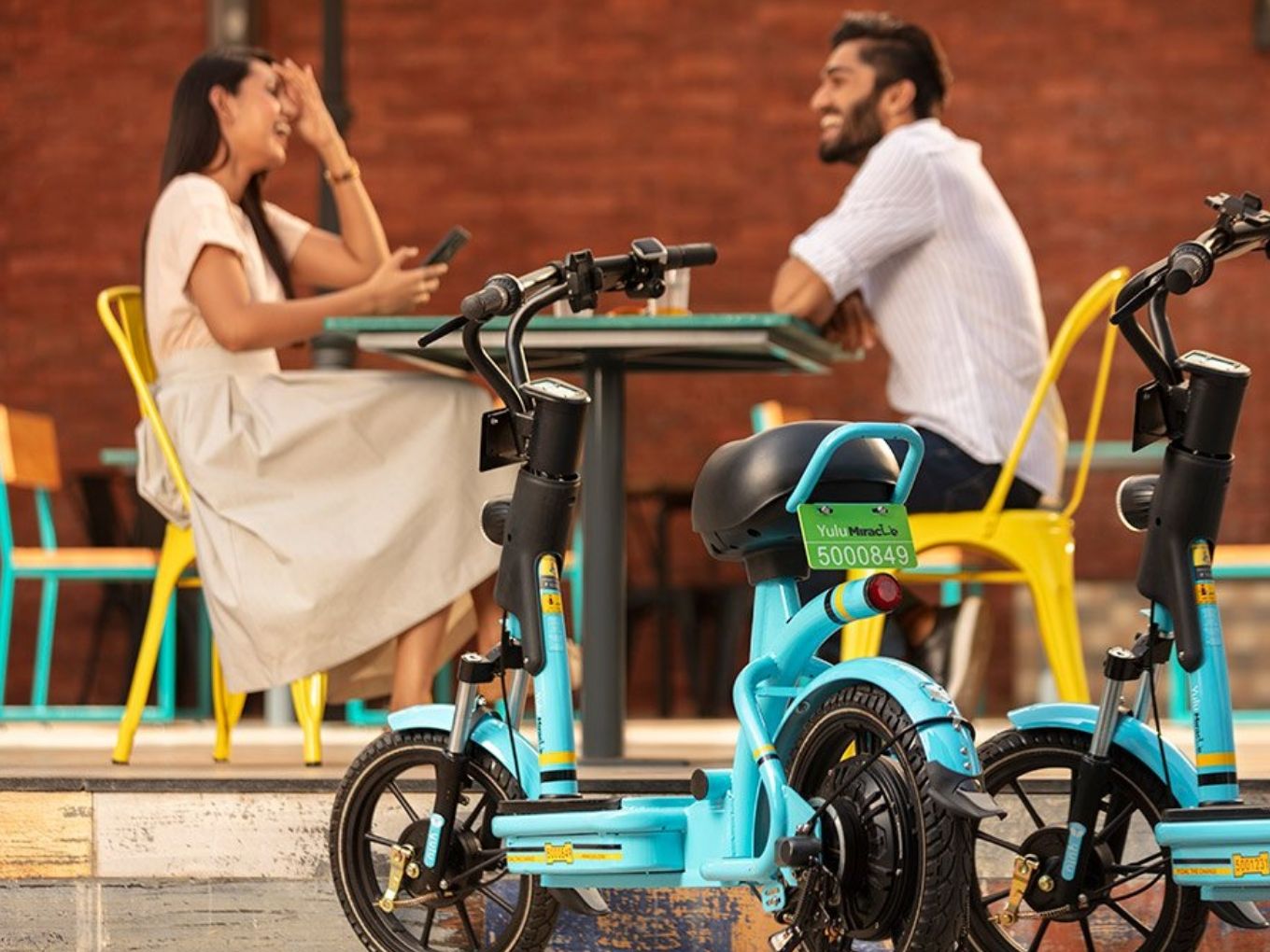 “People think that lack of infrastructure is the biggest challenge for the adoption of electric vehicles in India, however, that is only in the case of four-wheelers,” said Jeetender Sharma, cofounder of Okinawa Autotech.

Sharma’s belief stems from the fact that detachable batteries are becoming more and more popular among EV two-wheelers. He likens it to users charging a smartphone or any other gadget at home. With a focus on battery swapping and charging the replaceable battery packs at any electrical plug, Okinawa Autotech is looking to flood the market with its EV two-wheelers over the next couple of years.

Are hydrogen-fuelled cars more ecofriendly than EVs? While globally, electric cars, on relative terms, are better supported, hydrogen vehicles need to prove a bit more to gain the same kind of traction. Despite this, many experts and businesses are now acknowledging it as a potentially greener option for future mobility platforms.


US-based EV giant Tesla has produced 1 Mn electric vehicles (EV), CEO Elon Musk announced this week. Tesla currently offers four models — Model 3 and Model S, and as well as the bigger Model Y and Model X cars. The company is looking to release a Cybertruck in the near future.

Chancellor Rishi Sunak of the United Kingdom parliament has proposed to cut tax on zero to low emission cars, motorbikes and taxis. Besides that, he also proposed to set up new charging stations in order to boost electric mobility and clean up pollution.