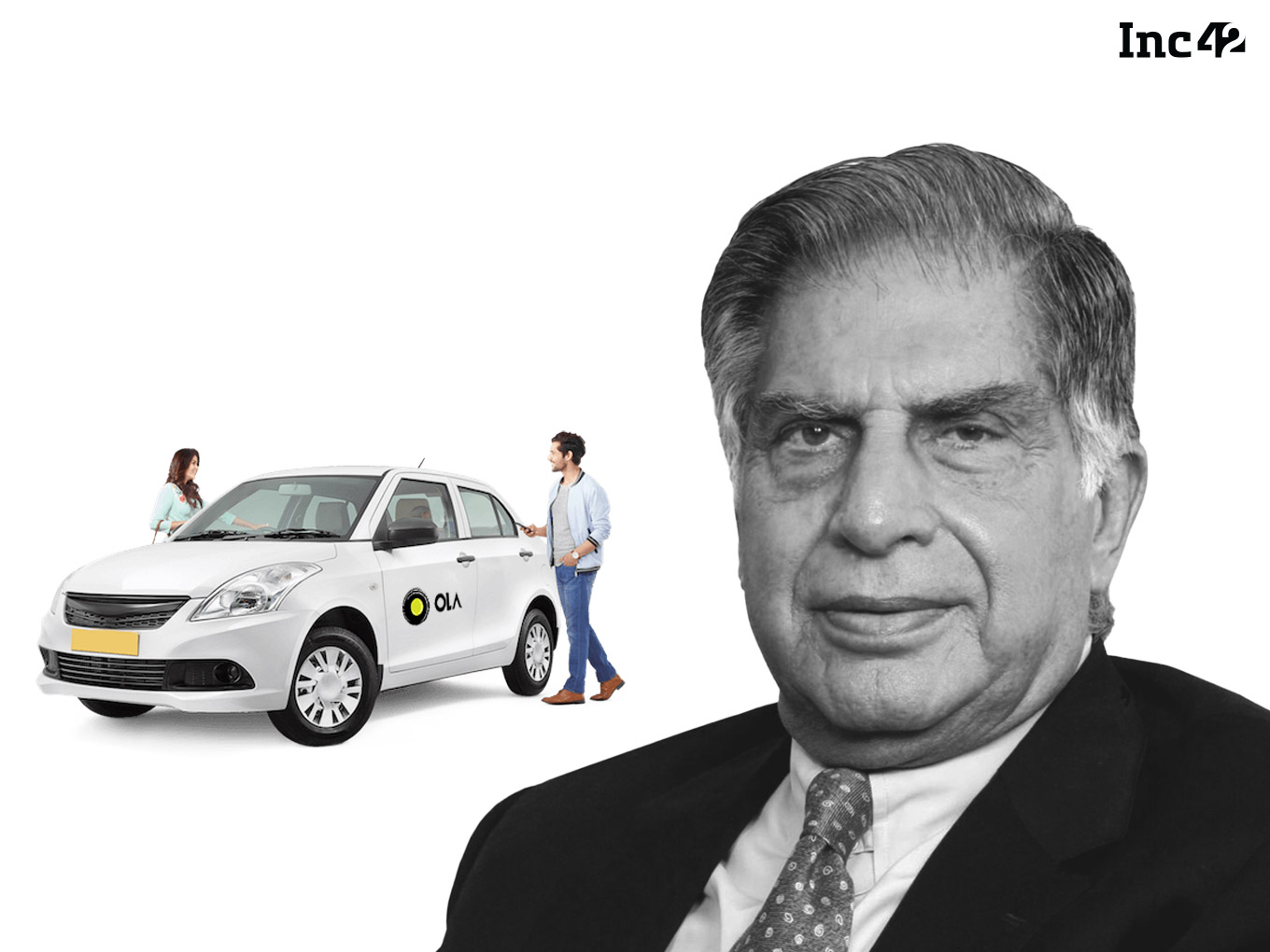 Ratan Tata, chairman emeritus of Tata Sons, has invested an undisclosed amount in Ola Electric Mobility as part of its Series A round.

Ratan Tata said, “The electric vehicle ecosystem is evolving dramatically every day, and I believe Ola Electric will play a key role in its growth and development.”

The company plans to use the latest funding to fund its mission to make electric mobility viable at scale. Prior to this, Ola Electric Mobility has raised a total of INR 400 Cr ($56 Mn) from its existing investors including Tiger Global and Matrix India among others. Tata, who is also an early backer of Ola’s parent company, ANI Technologies Pvt. Ltd, led this round is personal capacity.

Ola Electric Mobility was set up as an independent entity in March 2019. It is currently running several pilots involving charging solutions, battery swapping stations, and deploying vehicles across two, three and four-wheeler segments.

The company was initially established to enable Ola’s electric mobility pilot program in Nagpur. In 2018, Ola subsequently announced ‘Mission: Electric’ to have 1 Mn electric vehicles running on Indian roads by 2021.

Most recently, Ola raised $300 Mn from South Korean automaker Hyundai Motors along with its affiliate Kia Motors. As part of the deal, Hyundai plans to introduce its electric vehicles in the cab fleet of Indian ride-hailing company Ola by 2021.

Bhavish Aggarwal, cofounder & CEO, Ola considers Ratan Tata as an inspiration and a mentor playing a significant role in shaping Ola’s journey over the years. “I’m very excited to welcome him on board Ola Electric as an investor and a mentor in our mission of building sustainable mobility for everyone on our planet,” he added.

The Indian electric vehicle segment is currently ripe for disruption. With the continuous push from the government to ensure 30% electric mobility in India by 2030, both local and foreign companies are making their way into this opportunity. Earlier this week, UK-based electric bike company and lifestyle brand GoZero Mobility also announced plans to enter India.

One of the key factors driving this growth in interest is high-demand opportunity in the Indian automotive market, particularly in the two-wheeler segment, considering the vast population of 1.3 Bn. According to a January 2019 Livemint report, India is the world’s biggest market for scooters and motorcycles with annual domestic sales exceeding 19 Mn in the fiscal year ended March 2018 – six times that of car sales over the same period.

With investors like Tiger Global, Matrix India and now Ratan Tata making investments in Ola Electric Mobility, the timing could not be better for Ola to raise its flag in the Indian four-wheeler e-mobility segment.

However, the month of April saw sales of e-bikes or two-wheelers plummet due to lack of availability. Many two-wheeler models are awaiting recertification under the FAME II scheme, and industry players told Inc42 that the two-wheelers segment suffered a big blow as a result of this process.