Industry players are skeptical about the viability of the project

Karnataka was the first Indian state to roll out an EV policy, back in 2017

The state government had banned bike taxis in the past 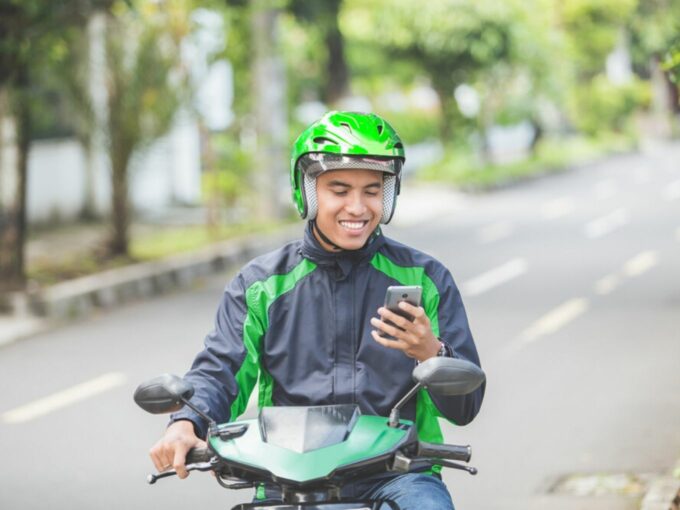 The Karnataka government is looking to deploy electric two-wheelers as taxis on Bengaluru roads in order to improve last-mile connectivity around public transportation. The initiative has been termed as the “Electric Bike Taxi” project and has been included in Karnataka’s budget for the financial year 2020-21, beginning in April 2020.

As per the ET report, the details of the electric bike taxi project have not been disclosed yet. However, several shared mobility services like Rapido, Ola and Uber had been urging the government to allow two-wheelers as taxis and roll out regulations. Even though the central government had approved bike taxis, the Karnataka state government did not roll out any such rules.

While some players have dubbed the electric bike taxis project as a revolutionary proposal by the Karnataka government, others have been skeptical about it given the lack of electric two-wheelers on the roads.

“The biggest reason bike taxis worked was that a person who had a scooter or motorbike could now make money ferrying people…The proposal by Karnataka would mean that people will need to start buying electric scooters and I don’t know how successful that would be,” Vivekananda Hallekere, cofounder and CEO of Bounce, was quoted as saying.

He added that the electric bike taxi project would only work out if the companies in the shared mobility space are ready to add electric scooters to their fleet. He noted that individuals buy electric scooters and then working with a third-party aggregator would not work out under the Karnataka government’s proposal.

The Karnataka government had formulated its electric vehicles (EV) policies back in September 2017 to create an investment opportunity of INR 31K Cr and also generate employment for 55K people. The government wants Karnataka to be a preferred destination for the development of electric mobility services and products and the talent required to meet the needs of the industry. Karnataka was also the first Indian state to launch an EV policy.

As per a report by the World Economic Forum, in collaboration with Ola Electric Institute, India has the potential to become the largest EV market in the world. The report analysed the policies of 10 states and union territories across India.

This included Andhra Pradesh, Bihar, Karnataka, Kerala, Maharashtra and Delhi among others. The report highlighted that Karnataka aspires to be the EV capital of India with a focus on R&D, production, services and customer aspects.