Ola Electric has raised a massive $250 Mn Series B round from Softbank, according to MCA filings 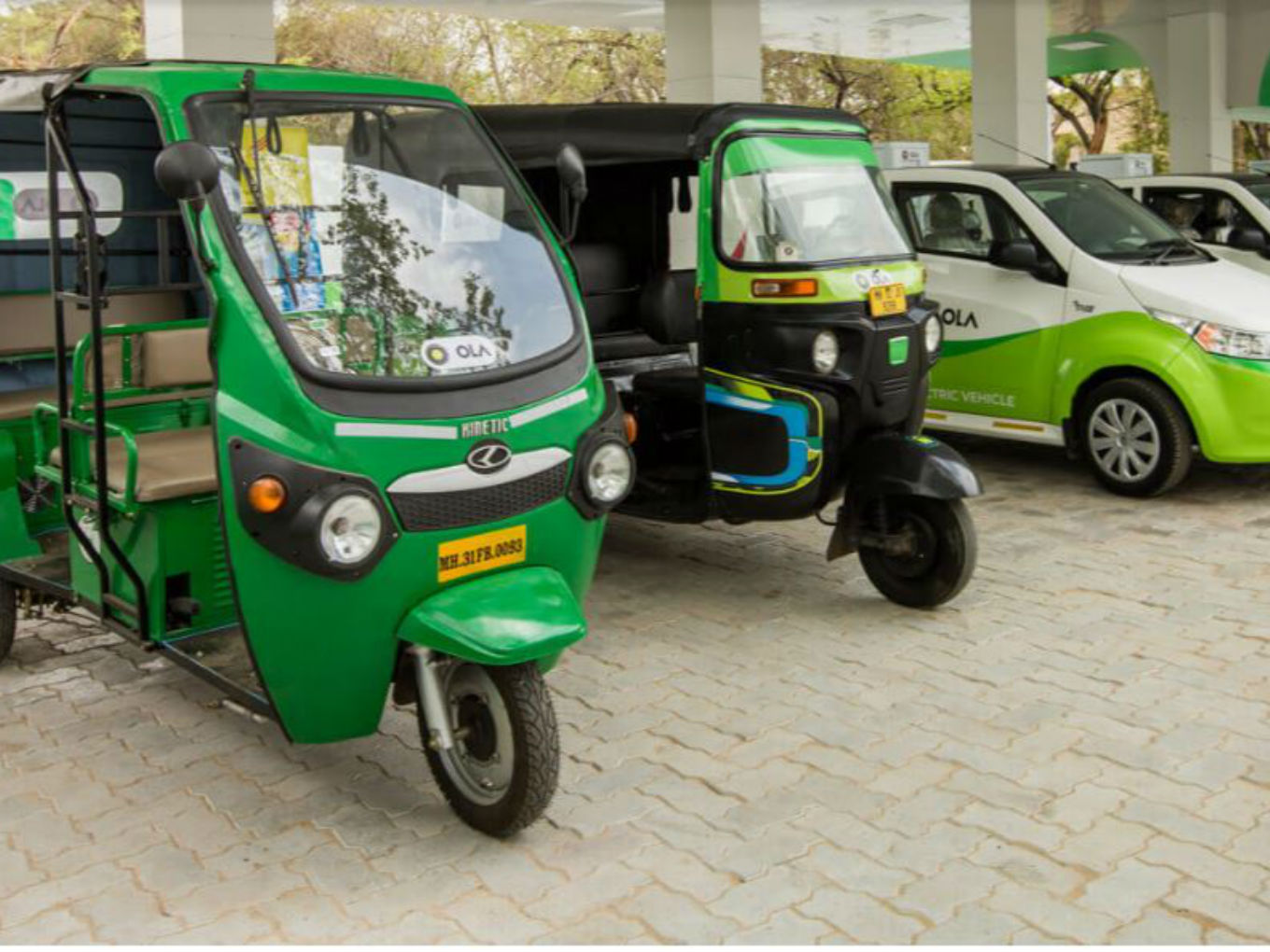 Ola Electric has raised a massive $250 Mn Series B funding round from SoftBank, according to Ministry of Corporate Affairs filings accessed by Inc42 today (July 2). The push for electric mobility has been key to Ola’s expansion plans within the Indian market and the new funds will give it the impetus it needs after a stop-start beginning for Ola Electric.

With this round, Ola Electric has a valuation of $1 Bn, according to a TechCrunch report, which quoted an unnamed source. This would make it 30th Indian startup to enter the unicorn club. Prior to this round, the company has raised $56 Mn (INR 400 Cr) from investors such as Ratan Tata, Tiger Global, and Matrix Partners.

Ola Electric Mobility was set up as an independent entity in March 2019. It is currently running several pilots involving charging solutions, battery swapping stations, and deploying vehicles across two, three and four-wheeler segments.

The company was initially established to enable Ola’s electric mobility pilot program in Nagpur, which was shelved soon after due to a number of issues. In 2018, Ola subsequently announced ‘Mission: Electric’. With Mission:Electric, Ola aimed to place 10K e-rickshaws and electric auto-rickshaws in its service in the next 12 months. The company had earlier committed to putting 1 Mn electric vehicles on road by 2021.

Ola Electric has partnered with several OEMs and battery manufacturers, and intends to work closely with the automotive industry to create seamless solutions for electric vehicle operations.

The massive funding round for Ola Electric from SoftBank comes at a crucial time, especially with rising regulatory and government pressure on ride-sharing companies to transition to electric vehicles. India is gunning for 30% EV penetration in the market by 2030, and has announced that ride-sharing companies will have to transition to EVs from next year to achieve 2.5% electrification by 2021, 5% by 2022, 10% by 2023, before hiking it to 40% by April 2026.

The government’s think tank, NITI Aayog had given two weeks to the companies to share their plans for the roadmap to achieve such transition. Multiple automobile companies and industry bodies such as the Confederation of Indian Industry (CII) and the Society of Indian Automobile Manufacturers (SIAM) have said that the government is making a hasty decision.

The Indian electric vehicle industry recorded sale of 7.59 Lakh units in India in FY2019 which included the sale of 1.2 Lakh two-wheelers, 6.3 Lakh three-wheelers and 3,600 passenger vehicles. However, a few setbacks in the path are lack of proper infrastructure, lack of adequate technology and shortage of specialised human resource in the electric vehicle industry.

The industry with players such as Ola Electric, Okinawa, Revolt, Ather Energy, Yulu etc have been picking up the battles to be the part of the EV revolution in India. This has been coupled with investors’ interest such as Sachin Bansal, Hero MotoCorp, InnoVen Capital etc.