The report has been in collaboration with Bangalore Political Action Committee

Bounce and QuickRide also participated in the report, along with 500 other stakeholders 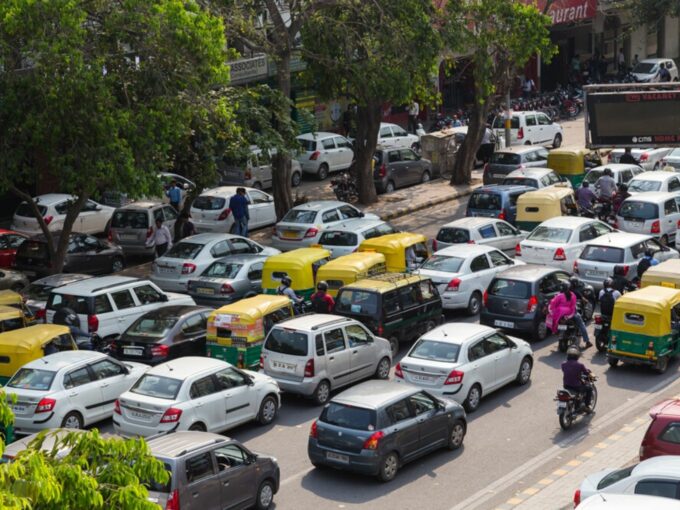 Cab-hailing giant Uber, in collaboration with Bangalore Political Action Committee (B.PAC), has reached out to the Karnataka government to set up a secure data sharing mechanism to allow private players and citizen groups share insights from travel and transport data. The duo believes that this would help key stakeholders recognise mobility patterns, understand the challenges on the ground through numbers and help unclog the roads in India’s most congested city.

Besides this, the group has urged the government to allow cab and taxis aggregators to operate in the state legally within the ambit of the existing contract carriage permit rules. It has asked the government to allow private players to run shuttle, bike, auto-sharing and car-pooling services. Other players in the shared mobility segment such as Bounce, QuickRide, Ola and other 500 stakeholders like Resident Welfare Associations and the government have also shared their insights. The report has been prepared after nine months of workshops, round table discussions and much more.

The mobility report also claimed that tracking green trips and green miles travelled would be a better gauge for early electric vehicle adoption, and the focus should be on incentivising on the basis of the number of km run on electric power, which would encourage commercial adoption.

The recommendation is a part of a sustainable mobility report for Bengaluru, which also sought several other steps from the government to tackle the traffic problems in the city notorious for them. “Bengaluru stands to be the most traffic-congested city in the world… However, the administration is yet to create a conducive environment for the economic viability of shared mobility options,” the report read.

The report recommends that the government should look into a public-private partnership to build a strong public transport network in the region. Besides this, the report has asked the state government to look into integrating efficient, affordable and safety-first last-mile solutions to encourage the commuters to take public transport, instead of private vehicles.

The development comes a few days after the Karnataka government decided to look into “Electric Bike Taxi” project, under which it is looking to deploy more electric two-wheelers as taxis on Bengaluru roads in order to improve last-mile connectivity around public transportation.

Even though the details of the projects have not been revealed, but certain players have been happy with the government’s decision to look into bike taxi services. Players like Rapido, Ola and Uber had been urging the government to allow two-wheelers as taxis and roll out regulations for it.

Besides this, the Bengaluru police department has also decided to deploy artificial intelligence (AI)-powered traffic signals at most junctions in the city to tackle the traffic problem.

As per a TomTom Traffic Index of 2019, Bengaluru is the worst affected globally. Meanwhile, three Mumbai, Pune, and Delhi have also made it to the top 10 list of the most congested cities in the world. The report noted that passengers in Bengaluru end up losing 243 hours or almost 10 days stuck in traffic annually.