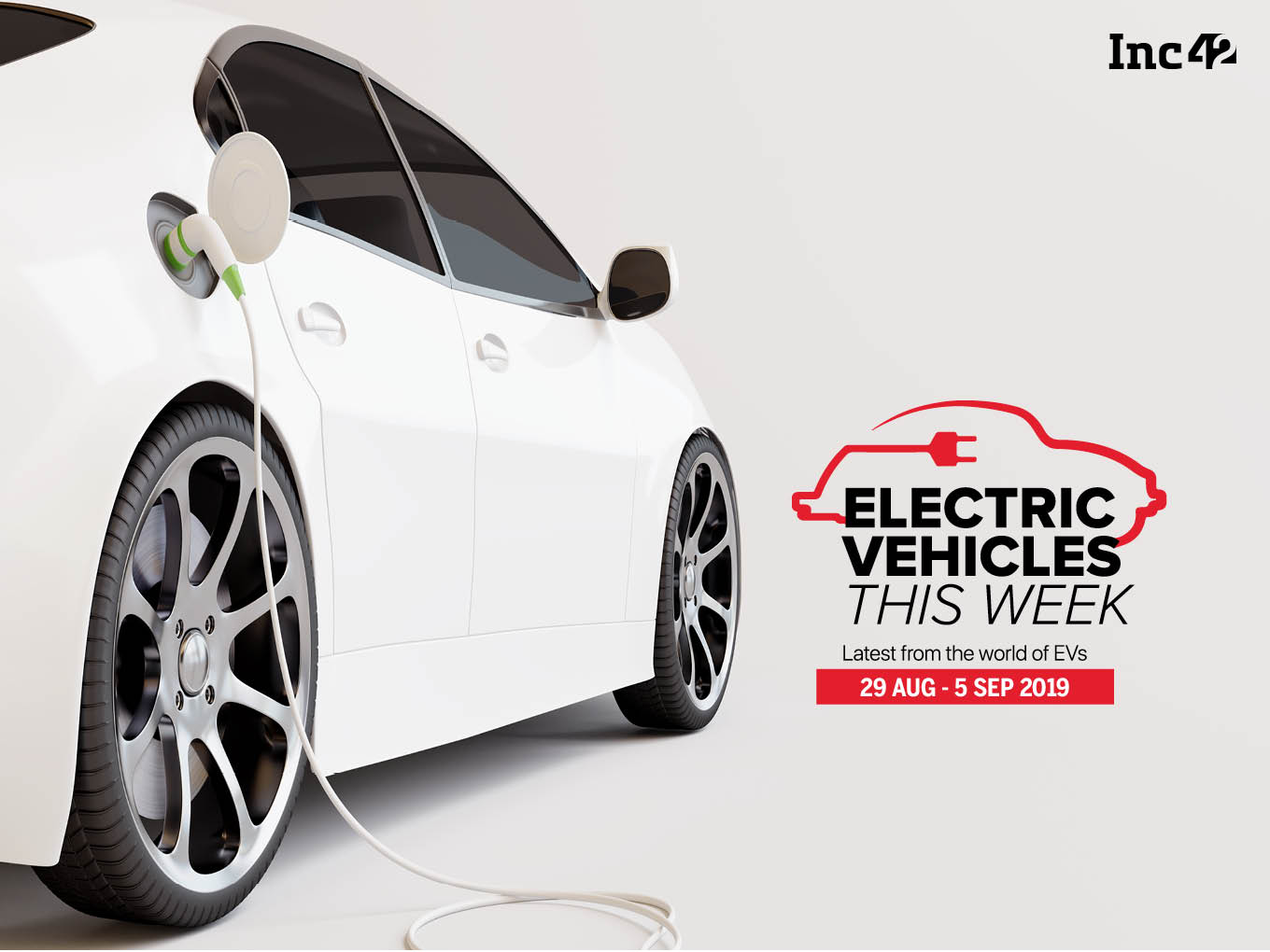 The finance ministry has reportedly approved NITI Aayog’s proposal to provide an annual subsidy of INR 700 Cr for battery manufacturing for electric vehicles and mobile phones. With the reduced cost of battery manufacturing, the government expects the cost of batteries to be lowered down to $76 or about INR 5,450 per kilowatt-hour, as compared to the existing $276 or INR 19,800 per kWh. This is expected to give a huge impetus to manufacturing.

EV charging infrastructure has been a constant cause of concern for electric vehicle companies planning to enter India’s EV market. Earlier this week, another automobile major Maruti Suzuki expressed concern over the launch of electric vehicles (EVs) in India. The company said it finds the cost of EV and lack of charging infrastructure as a deterrent to the mass adoption of electric cars in the country.

Revolt Intellicorp is offering Motorcycle as a Service, under which it offers ownership of the motorcycle with no lease and no rental plan. Under the My Revolt Plan, users can own the RV300 at INR 2,999 per month and RV400 for the cost of INR 3,499 per month or INR 3,999 per month.

BHEL To Set Up EV Charging Stations On Delhi-Chandigarh Highway

Bharat Heavy Electricals Limited (BHEL) is planning to establish EV chargers at regular intervals over the entire 250 Km stretch between Delhi and Chandigarh. The solar-based electric vehicle chargers (SEVC) will be located at the resorts of Haryana Tourism Corporation Ltd. at Ambala, Kurukshetra, Karnal, Panipat and Samalkha (Sonepat) on Delhi-Chandigarh highway.

Founded in 2014, Lithium Urban Technologies offers electric vehicle fleet for corporate transportation. The company claims to have over 950 vehicles in its fleet, serving more than 25 businesses across Bengaluru, Delhi NCR, Hyderabad, and Pune.

Recently this week,  an IT consulting and services company Nagarro has partnered with Lithium Urban Technologies to launch its electric vehicle fleet for employee commute.

After slashing down of government subsidies in China, sales of electric vehicles in the country have dropped for the first time in July. According to the Chinese Association of Automobile Manufacturers (CAAM), EVs monthly production in China has dropped by 5% to reach 1.8 Mn, while the sales reduced by 12% in comparison to the last month. Further, in terms of year on year comparison, the production rate is 12% lower and sales are down by 4%.

UK Department of Transport has introduced a new proposal called ‘world first’ to mandate all new homes and offices in England to install electric vehicle chargers. With this mandate, every new home would be required to have an EV charger with a 7 kilowatts minimum power output and a universal socket to support all models of electric vehicles.