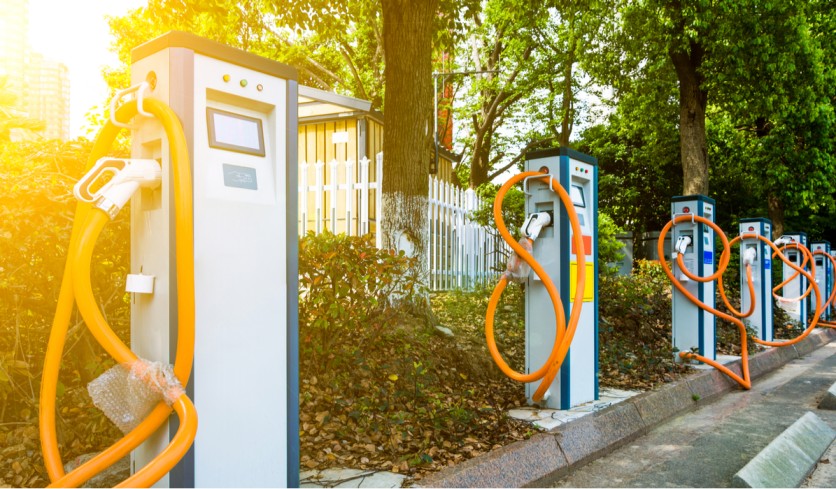 According to a media report, Anil Srivastava, director general of Development, Monitoring and Evaluation Office (DMEO), NITI Aayog said, “NTPC (electric power distribution company) is going big on infrastructure for charging stations and what kind of incentives should be there, and they will be pronounced shortly by the Department of Heavy Industries.”

Further, the report noted Srivastava saying that the EV industry needs to invest in building 50-60 GWh of battery capacity by 2025. Further, the reliance on lithium-ion battery is not necessary and there is a need for the industry to explore alternative in order to de-risk its dependence on one material, he added.

He estimated that the industry needs an investment of $40 Bn on battery capacity over the next three years.

FICCI has reportedly said that the same incentives proposed to set up EV charging stations can also be extended to battery swapping manufacturers. “As the battery swapping services were not factored earlier in the scheme, this may also require additional funding in the FAME II policy so as not to curtail the funding that is required for EV charging stations which would be needed for four-wheelers and buses etc,” it added.

Under FAME II, the government proposes to support 10 lakh two-wheelers, 5 lakh three-wheelers, 55K four-wheelers, and 7K buses, that have lithium-ion batteries or newer technology batteries. To aid the electric vehicle infrastructure, it had also proposed to set up 2.7K charging stations, with the availability of at least one charging station in a grid of 3Kmx3Km.

The Indian electric vehicle industry recorded sale of 7.59 Lakh units in India in FY2019. This included the sale of 1.2 Lakh two-wheelers, 6.3 Lakh three-wheelers and 3,600 passenger vehicles.