The first five charging stations have been inaugurated

BHEL is working on designs, engineering, manufacturing, supply and installation of the EV charging stations 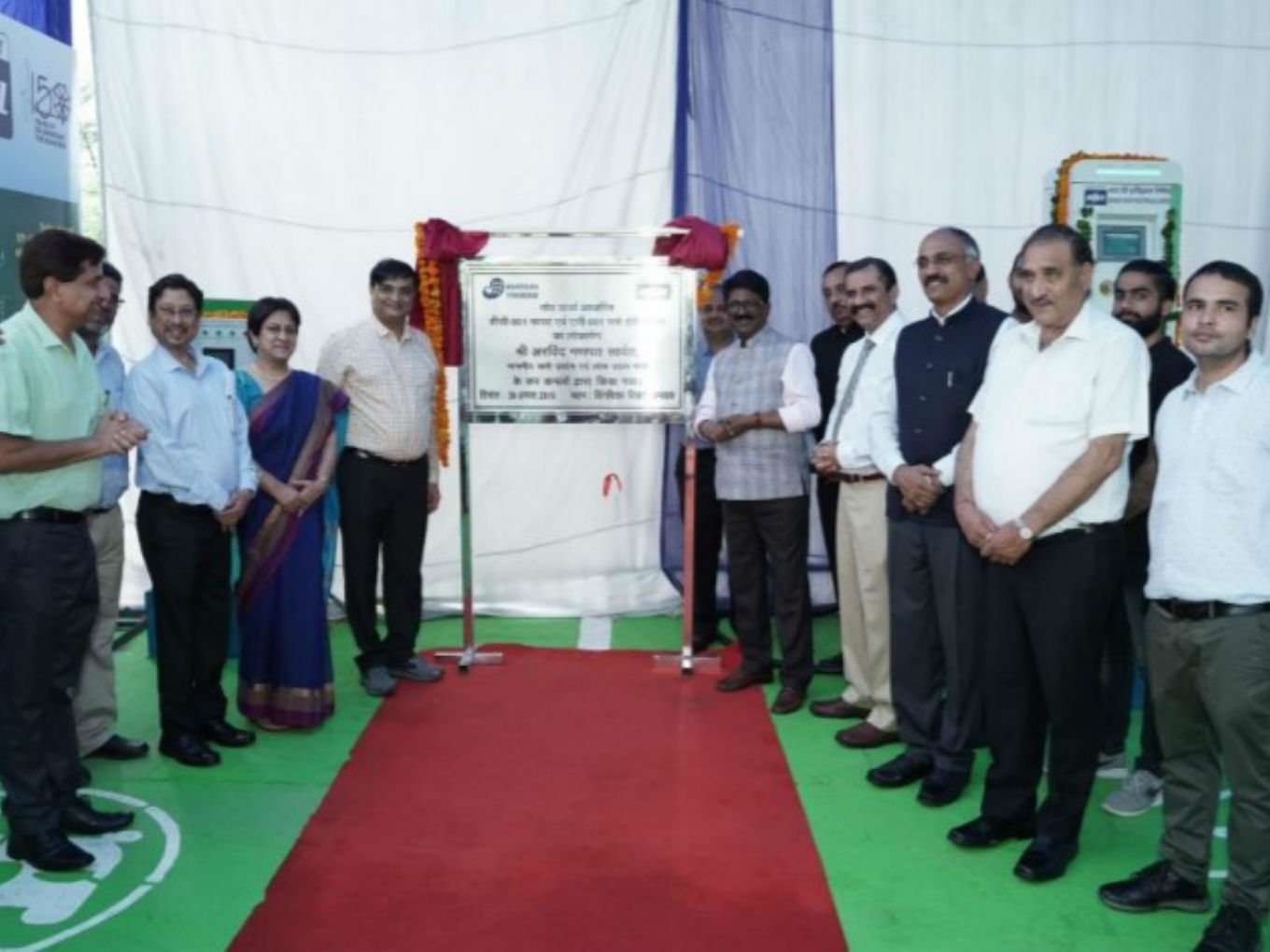 The company is setting up a network of solar-based electric vehicle chargers (SEVC) on the Delhi-Chandigarh Highway. The first five charging stations in the series were inaugurated by Arvind Ganpat Sawant,  Union Minister of Heavy Industries and Public Enterprises, and Nalin Shinghal, chairman and managing director, BHEL on Friday.

The chargers are located at the resorts of Haryana Tourism Corporation Ltd. at Ambala, Kurukshetra, Karnal, Panipat and Samalkha (Sonepat) on Delhi-Chandigarh highway.

Under the government’s FAME scheme [Faster Adoption and Manufacturing of (Hybrid) and Electric Vehicles in India] of the Department of Heavy Industry (DHI), BHEL is looking to establish EV chargers at regular intervals over the entire 250 kms stretch between Delhi and Chandigarh.

It believes that this would allay range-anxiety among electric vehicle users and bolster their confidence for inter-city travel. As part of the project, BHEL has also developed a Central Monitoring System (CMS) for EV chargers with a user friendly mobile app.

The company is working on designs, engineering, manufacturing, supply and installation of the EV charging stations along with a Central Monitoring System. Each SEVC station will be equipped with a rooftop solar power plant to supply green energy and EV chargers.

The company has been expanding its footprints in the e-mobility business. It will soon foray into manufacturing of EV chargers, electric buses and related critical components. It has also undertaken in-house development of EV motors, propulsion systems and fast chargers.

State Of E-Mobility In India

The central government is taking initiatives such as exemption of registration fees of electric vehicles and has also emphasised heavily on EVs in the Union Budget 2019. Finance Minister Nirmala Sitharaman proposed a new scheme, which will invite global companies through a transparent competitive bidding process to set up mega manufacturing plants in sunrise and advanced technology areas including lithium storage batteries, and charging infrastructure.

NITI Aayog had proposed that only electric vehicles should be sold in India by 2030. For this, it called for full-electric transition for three-wheelers by 2023 and two-wheelers with an engine capacity less than 150 CC by 2025.

On Friday, reports surfaced that Tata Power is planning to set up and expansive network of electric vehicle charging stations across India. At present, the company is said to have 85 charging stations spread in 15 Indian cities including Mumbai, Delhi, Bengaluru, Hyderabad, Indore, Vijyawada, and Hosur.

Due to the lack of a robust EV charging infrastructure and the low domestic EV parts manufacturing capacity, companies in this space had to invest heavily in setting up their own charging infrastructure and spending huge amounts on importing key EV components. According to reports, earlier, the government was also planning to set up EV charging stations at all government-backed petrol pumps.