EV Prices To Drop With Proposed Subsidy On Battery Manufacturing

EV Prices To Drop With Proposed Subsidy On Battery Manufacturing

The proposal will now be sent to the cabinet for approval

This move is expected to bring down the cost of EVs 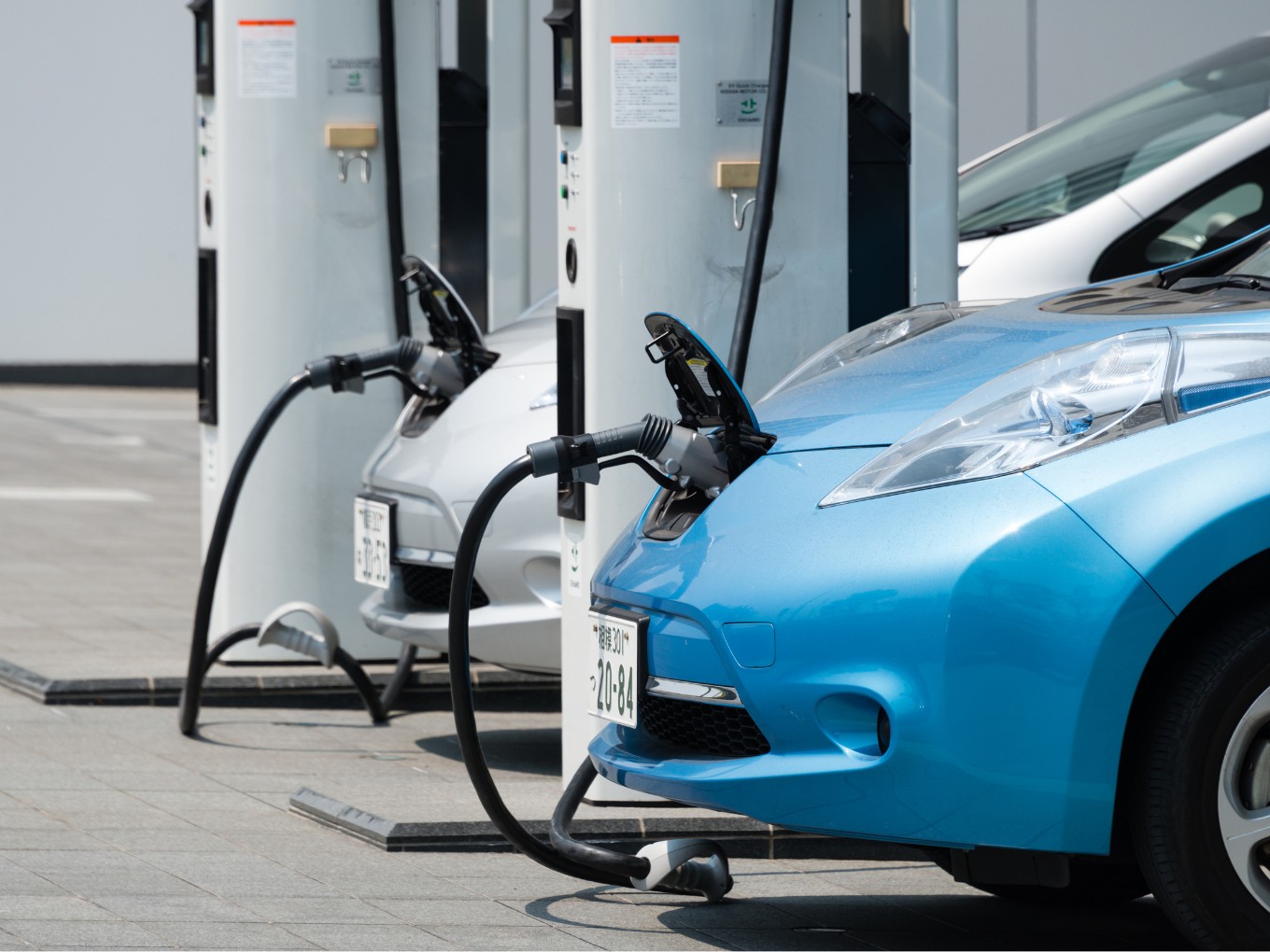 The finance ministry has reportedly approved NITI Aayog’s proposal to provide an annual subsidy of INR 700 Cr for battery manufacturing for electric vehicles and mobile phones.

According to a media report which cited government officials, the proposal will be sent to the cabinet for approval, after which the NITI Aayog will invite bids from manufacturers in December this year.

“The plan is to award contracts soon after that so that battery manufacturing plants are up and running by 2022,” an official was quoted as saying.

With the reduced cost of battery manufacturing, the government expects cost of batteries to be lowered down to $76 or about INR 5,450 per kilowatt hour, as compared to the existing $276 or INR 19,800 per kWh. This would give a huge impetus to manufacturing.

With the announcement of the latest Union Budget 2019, the Indian government has finally turned its focus to developing EV infrastructure in the country. The Finance Minister had then proposed a new scheme which will invite global companies through a transparent competitive bidding process to set up mega manufacturing plants in sunrise and advanced technology areas including lithium storage batteries, and charging infrastructure.

The Indian electric vehicle industry recorded sale of 7.59 Lakh units in India in FY2019. This included the sale of 1.2 Lakh two-wheelers, 6.3 Lakh three-wheelers and 3,600 passenger vehicles.

Overall, the automobile industry is undergoing a massive slump in sales. According to the Society of Indian Automobile Manufacturers, the auto industry has recorded a 31% drop in sales in 2019 as compared to last year.