The company has been running pilots across India since last year 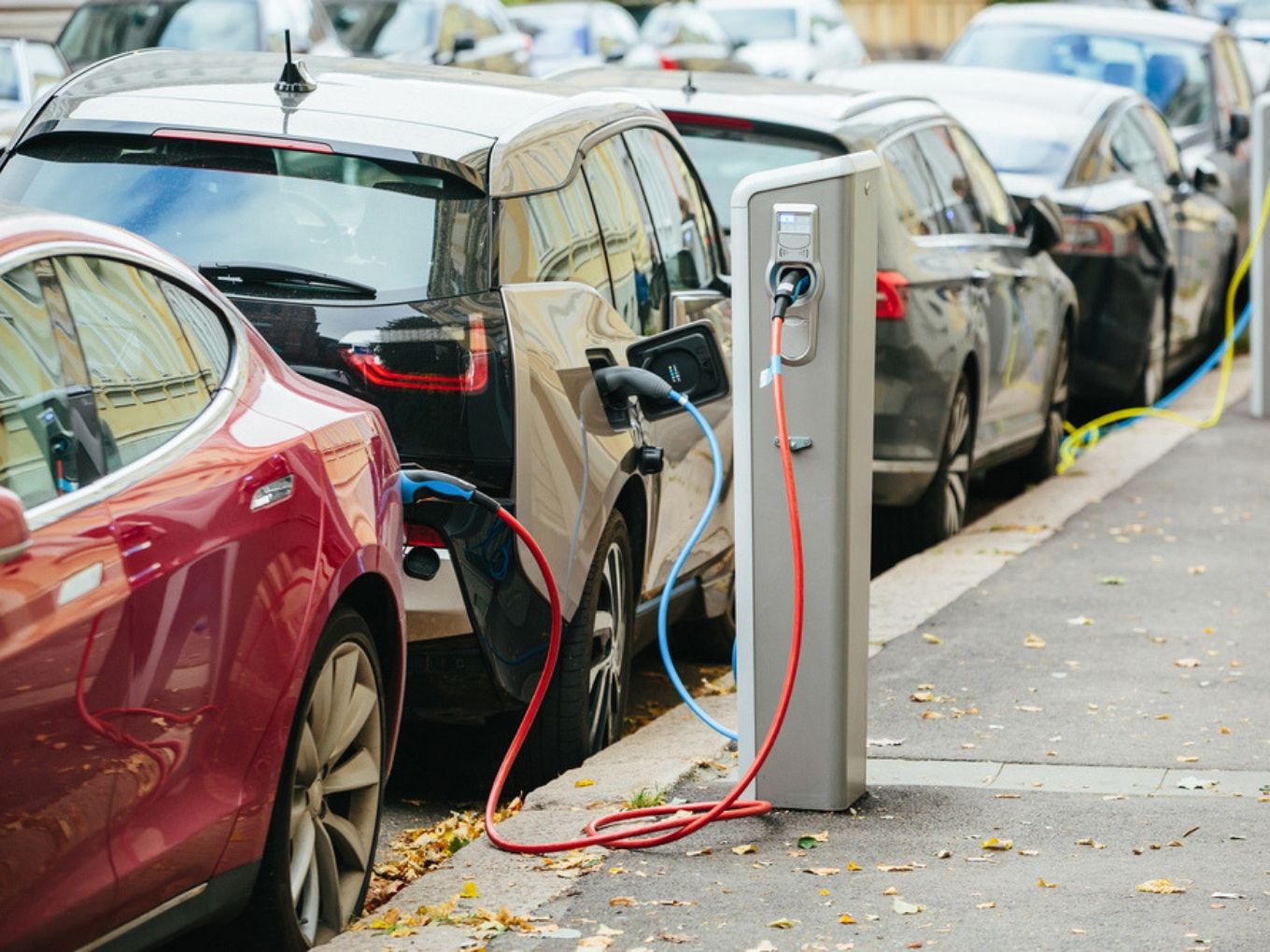 After BMW, Maruti Suzuki has expressed its concern over the launch of electric vehicles (EVs) in India. The company finds the cost of EV and lack of charging infrastructure as a deterrent to the mass adoption of electric cars in the country.

The company, which plans to launch its first EV in India next year, started nationwide EV testing in September last year. The company states that customer acceptance of the cars and the new business models are a few challenges.

“It is going to be difficult to make a good value proposition immediately unless the cost comes down substantially,” C V Raman, Maruti Suzuki India, senior executive director (engineering), told PTI regarding the preparation of an EV launch next year.

Maruti is still conducting the pilot, trying to understand the range, temperature and the charging time of these vehicles. Raman added that customer acceptance, charging infrastructure and pricing are the major challenges coming ahead of the launch.

The company is currently testing a fleet of 50 prototype EVs based on Wagon R model platform developed by Suzuki Motor in Japan. However, under the current circumstances, a mass segment of EVs are still likely to cost two-and-half times more than the same vehicle type powered by a conventional petrol/diesel-run engine, Raman added.

On the lack of charging infrastructure issue, he pointed out that according to the company’s study 60% of customers don’t have their own parking. There is no way they can charge the vehicle, therefore, they won’t adopt it, he added.

At the current cost, EV won’t be a viable option for fleet operators either. However, the company refused to go slow on the launch of an electric vehicle next year.

He added, “Battery chemistry is changing, technology is changing. We have to work and make ourselves capable to do it. So, from an engineering point of view, we will continue to work on it and we won’t stop but whether that translates into a product or not is a different thing.”

Last month, Rudratej Singh, president and CEO of BMW Group India, had raised similar challenges hindering the launch of BMW electric vehicles in India. He said the infrastructure for the vehicle is still “ambiguous and uncertain”, which would affect the price and acceptability of the vehicle among Indian consumers.