The company will also set up 100 charging points in Maharashtra 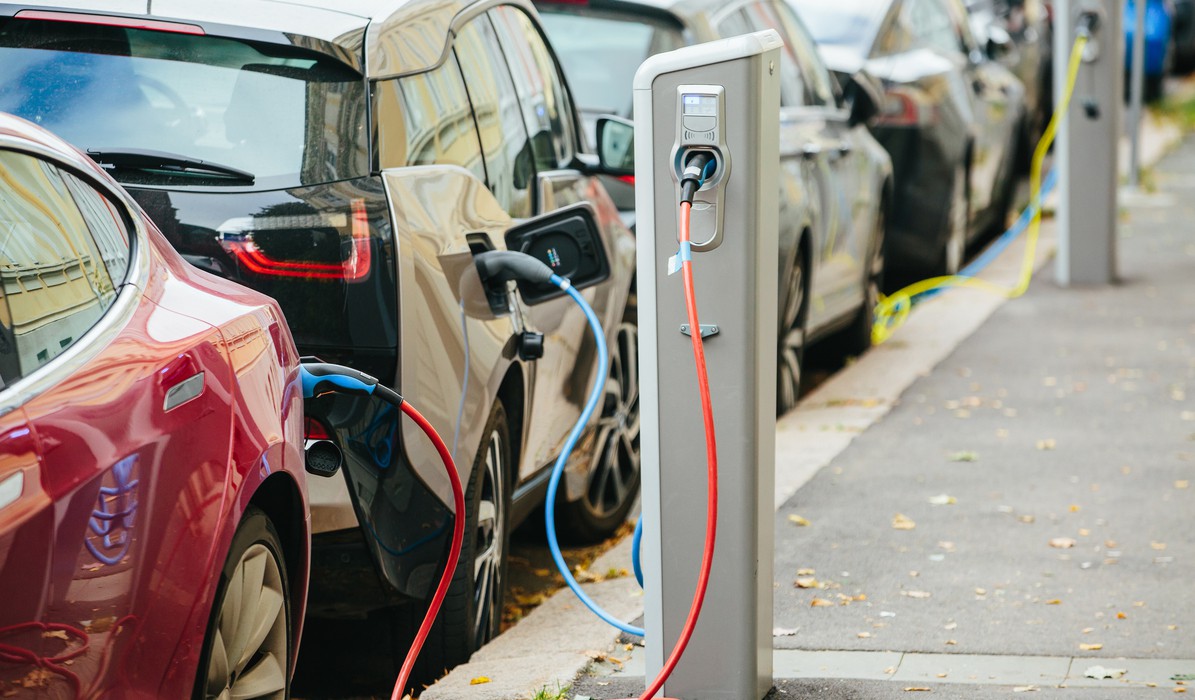 Tata Power, a subsidiary of Tata Group, is reportedly planning to set up and expansive network of electric vehicle charging stations across India. At present, the company is said to have 85 charging stations spread in 15 Indian cities including Mumbai, Delhi, Bengaluru, Hyderabad, Indore, Vijyawada, and Hosur.

To execute this plan, Tata Power is reportedly looking to partner with oil marketing companies such as Hindustan Petroleum, Bharat Petroleum and Indian Oil.

“We will be working with them to establish and expand our charging network. The understanding is to collaborate in planning, development and operation of charging infrastructure for electric vehicles (e-cars, e-rickshaws, e-bikes, e-buses, etc.), at suitable locations across India,” Subramanyam was quoted as saying.

To support various charging standards and battery technologies and the ones currently in development, Subramanyam said the company is looking at “future-ready” infrastructure.

The company also has plans to soon introduce a mobile application which will enable customers to locate charging points, book a charging slot, and even make online payments. To subsidise charging, Tata Power does not levy service charge at the charging stations.

While the auto industry is suffering a major crunch at the moment, the focus of the major players is divided between overcoming the recession and looking ahead at electric mobility. There’s no doubt that EVs have been at the forefront of the current government’s development plans. From reducing GST rate on EVs to allocating INR 10K Cr outlay for the EV-focussed FAME scheme, the government has been played every card to promote EV adoption in India.

But, due to the lack of a robust EV charging infrastructure and the low domestic EV parts manufacturing capacity, companies in this space had to invest heavily in setting up their own charging infrastructure and spending huge amounts on importing key EV components. Earlier, the government was also reported to planning to set up EV charging stations at all government-backed petrol pumps. That may still be in the works.

With the announcement of Union Budget 2019, the government has also acknowledged the need for a reliable EV infrastructure in India. In her maiden budget speech, Finance Minister Nirmala Sitharaman announced a scheme inviting global companies through to set up mega manufacturing plants in sunrise and advanced technology areas including lithium storage batteries, and charging infrastructure.