Its focus areas include consumer internet, SMB marketplaces, SaaS and enterprise tech startups with the potential to go global 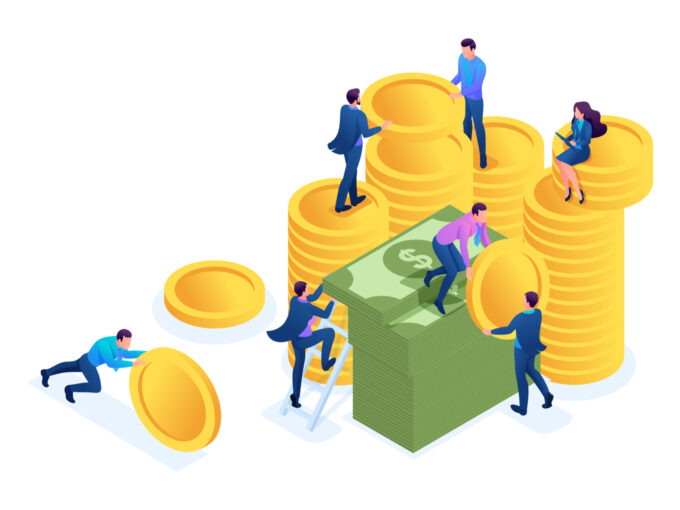 Mumbai-based early-stage venture capital (VC) Blume Ventures has raised $105 Mn, making the first close for its fourth India-dedicated fund. The startup plans to make a final close by FY22, with a target of $200 Mn. Currently, the fund size is $175 Mn with a greenshoe option of another $50 Mn.

The startup, which invests in seed to pre-series A stage of Indian startups, plans to continue investing in consumer internet, SMB marketplaces, SaaS and enterprise tech startups with the potential to go global.

Blume’s portfolio of 150+ startups includes Smartstaff, Exotel, Euler, Yulu, Koo, Purplle, Cashify, among others, and 20+ exits. Yet, interestingly, Blume’s portfolio has produced only one unicorn (startup with a valuation of $1 Bn+) — soonicorns include slice and Spinny.

“Overseas institutional investors, domestic wealth management platforms and family offices have backed us. Our LP base also includes unicorn operators and seasoned founders who mentor and advise our portfolio founders on critical challenges of building, scaling, hiring and growth,” Fafadia, a partner at Blume said in a statement.

Presently, Blume writes cheques between $1 Mn and $2.5 Mn, and the startup claims to have written 25 cheques with Fund III. Moving ahead, Fund IV will help the VC firm write bigger cheques, as early-stage startups are increasingly raising bigger amounts in Series A or before.

The Indian start-up ecosystem presents a blossoming opportunity for global investors. India is set to surpass the record level of total investment it saw last year when venture funding totalled $33.8 Bn, where $26 Bn was raised till August 2021 alone. 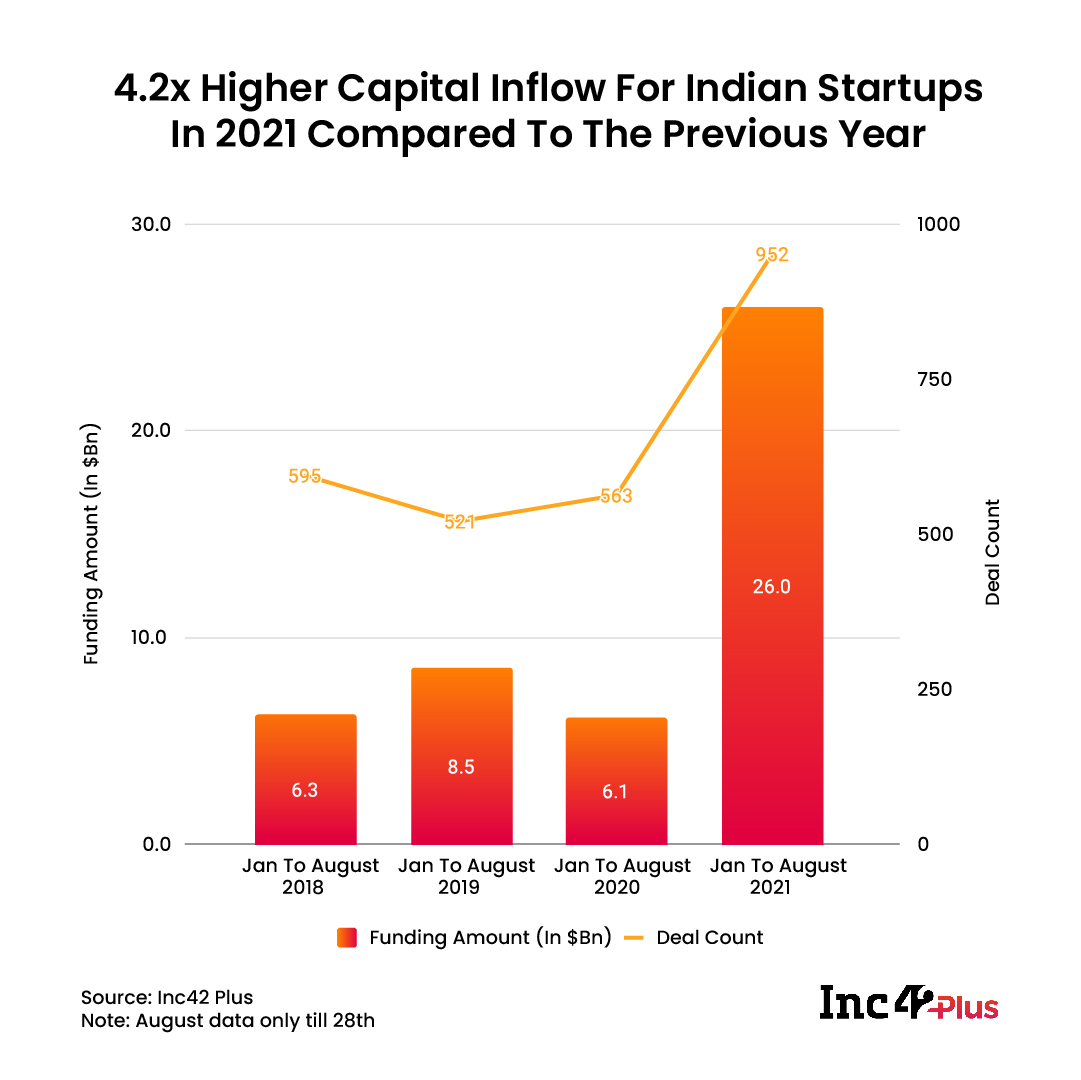 Further, since 2014, over 6,500 Indian startups have raised over $81B in funding and this is growing exponentially year on year. This includes 75+ startups that are in the unicorn Club (valuation > $1 Bn). While late-stage funding has grown 3.6x from 2020 to 2021, enabling a large amount of funding inflow, the amount of early-stage deals have grown >3x, as well. Primarily these startups are backed by: