In partnership with AVF, accelerators such as India Accelerator, Huddle and IIM Calcutta Innovation Park will also co-invest in the B2B, B2C and D2C startups and D2C enablers 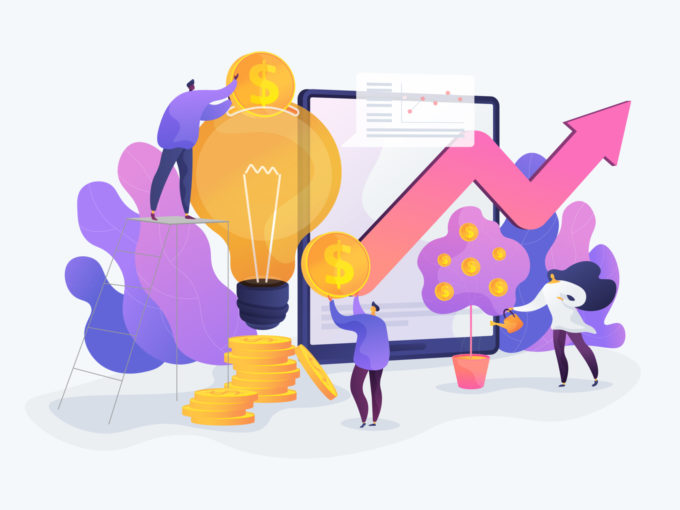 The VC firm has earmarked the corpus for the early-stage startups besides access to its network and ecosystem. In partnership with AVF, accelerators such as India Accelerator, Huddle and IIM Calcutta Innovation Park will also co-invest in the B2B, B2C and D2C startups and D2C enablers.

Post the initial capital infusion, the VC firm states that startups will also have the opportunity to secure funding INR 18 Cr ($2.5 Mn) from AVF in follow-on rounds.

The firm states, “India has witnessed significant growth in startup funding, with the first six months of 2021 touching $10.1 Bn with 543 deals, the startup ecosystem has already surpassed the $9.94 Bn raised in the whole of 2020.”

“However, most deal-making occurs in the late-stage funding rounds, with the early stage struggling to beat the 2016-peak. Taking note of this gap, Artha Access gives pre-seed stage founders the necessary funds and access to the entire funding spectrum,” the statement reads.

Founded in 2018 by Anirudh A Damani, a second-generation investor, AVF, a part of Artha Group, has a portfolio of 85+ startups including spacetech Agnikul, P2P fintech LenDenClub, edtech HobSpace and PiggyRide, foodtech Daalchini, gaming platform Kabbadi Adda, among others.

In past conversations with Inc42, Damani has said that AVF’s investment strategy is all about being the first investor in early-stage companies and investing in the range of INR 1 Cr to INR 2 Cr, with anywhere between INR 10 Cr ($1.4 Mn) and INR 15 Cr ($2.2 Mn) held in reserve for follow-on rounds. Over 65% of the fund’s corpus is held to invest in follow-on rounds, as per previous announcements.

Typically, micro VC funds have a corpus of less than $30 Mn and they invest in 10-15 pre-seed and seed stages of startups, rarely going to post-seed. Recently, the government also unveiled the Startup India Seed Fund of INR 945 Crores ($127.3 Mn) to financially support about 3600 early-stage startups and 300 incubators. In the past few years, the trend of micro VC funds has caught on in India with multiple VCs launching between 2014-2020. According to a report by IVCA, AWS and Praxis Global Alliance, the number of micro VC funds in India has increased to 88 in 2020 from 29 in 2014.