It has previously invested in 125+ companies across neobanks, fintech infrastructure, edtech, SME digitization and now looks to back blockchain, cleantech and creator-economy focussed startups 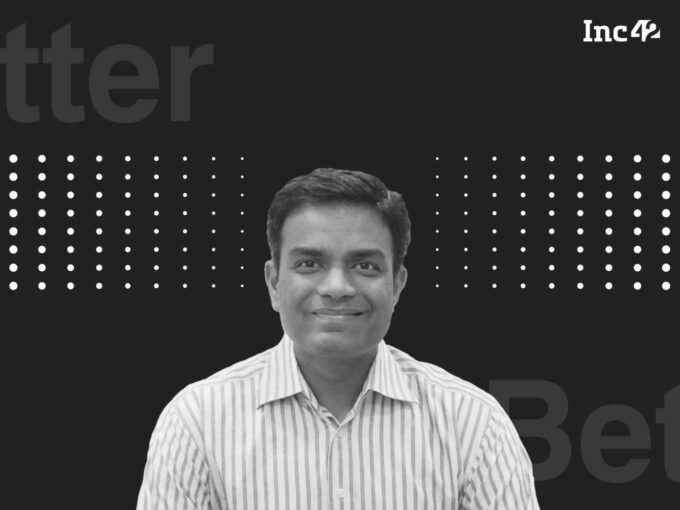 With the micro VC funds gaining momentum in the startup ecosystem, Better Capital has raised its maiden fund of $15.28 Mn (approx INR 114 Cr).

The fund will invest in 40-50 sector agnostic pre-seed and seed-stage startups with a median check size being $300K. It has previously invested in 125+ companies across new categories such as neobanks, fintech infrastructure, edtech, SME digitization. It is now looking to back Crypto and Web 3.0, cleantech and creator-economy focussed startups.

Founded in 2018, and run by Silicon Valley entrepreneur Vaibhav Domkundwar, Better Capital is backed by founders, operators and investors from across the world. Some prominent backers include former or current leaders at Meta, Google, Uber, LinkedIn, Tiger Global, TPG, The World Bank among others.

Rise Of Micro VC In India

Typically, micro-VC funds have a corpus of less than $30 Mn and they invest in 10-15 pre-seed and seed stages of startups, rarely going to post-seed. According to a recent report by IVCA, AWS and Praxis Global Alliance, the number of micro-VC funds in India has increased to 88 in 2020 from 29 in 2014.

Although micro VCs have been around for a decade now, it is only in the past few years that the trend has caught up due to multiple factors. RBI’s monetary easing, startups delivering big-bang exits and SEBI regulations protecting investors are a few of them. 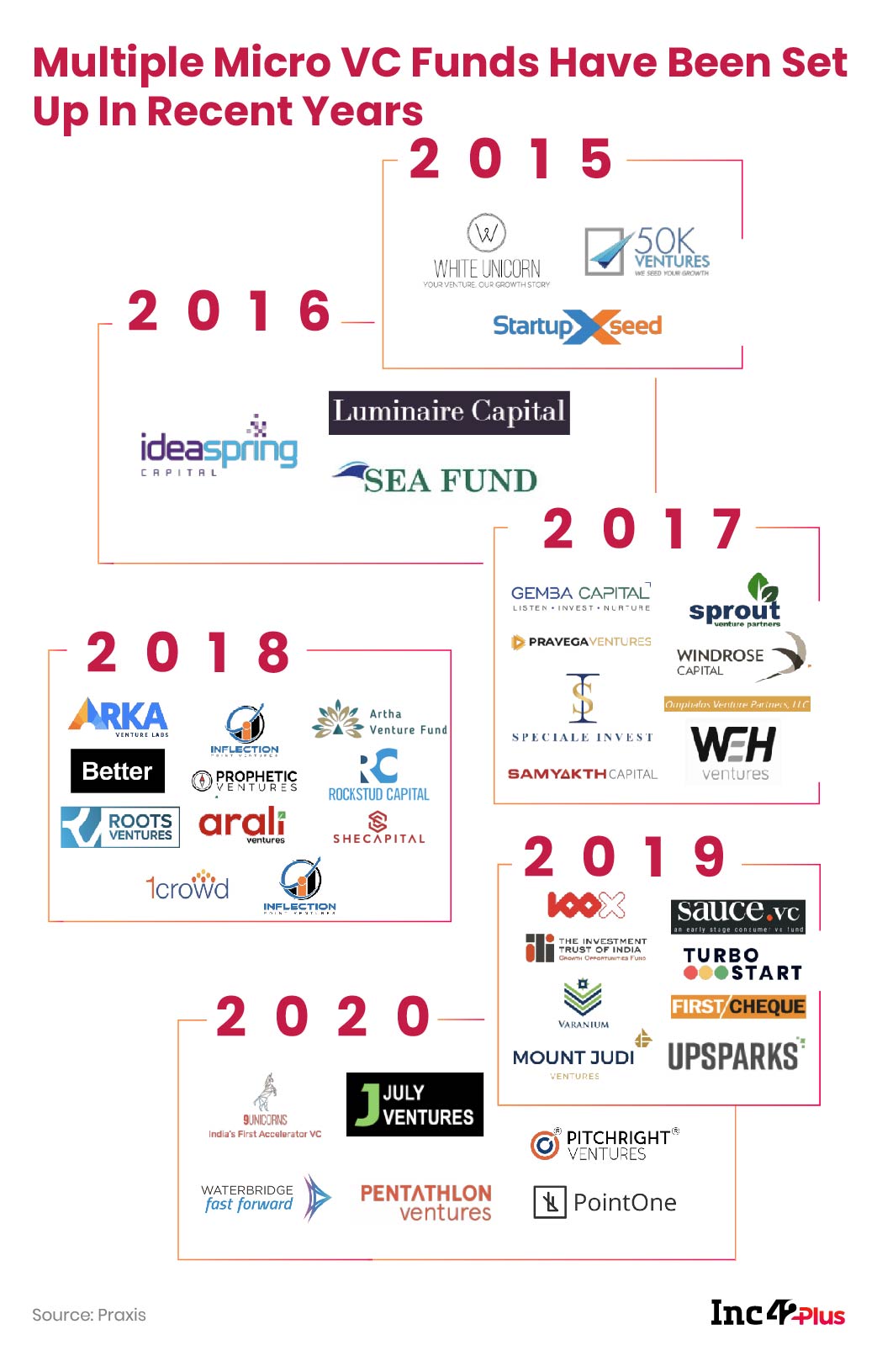 In the past year, VC firms have become a suitable form of funding for small businesses and startups seeking colossal capital investment in their early stages of growth. The Inc42+ Annual Indian Tech Startup Funding Report 2020 shows that early-stage startups have raised $403 Mn at the seed stage in 2020 — nearly double the $255 Mn in 2019.