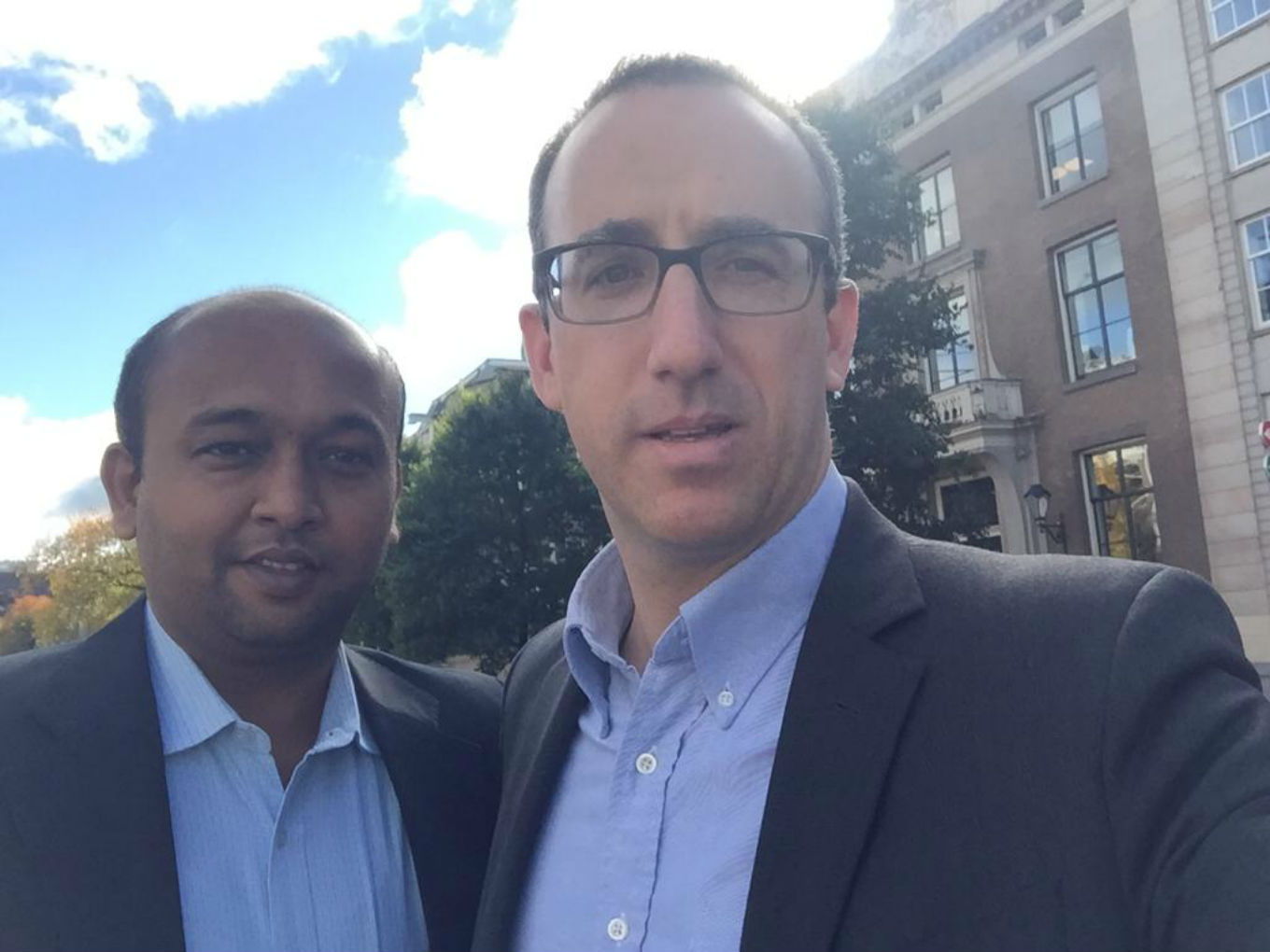 Omnivore had announced the first close of the Omnivore Partners India Fund 2 in January 2018 when it raised $46 Mn from DGGF, KfW, and SIDBI. Other investors include AXA Investment Managers, The Rockefeller Foundation, Ceniarth, RBL Bank, and the Sorenson Impact Foundation.

Founded in 2010 by Jinesh Shah and Mark Kahn, Omnivore started operations in 2011 and is entirely focused on the agritech space in India. The firm is focused on Indian startups developing breakthrough technologies for food, agriculture, and the rural economy.

Omnivore had targeted to close the Fund 2 at $75 Mn by August 2018. Mark Kahn, managing partner, Omnivore told Inc42 that the increasing interest of the global investors in the agritech segment has enabled Omnivore to close Fund 2 at a bigger amount than targeted $75 Mn.

Omnivore’s first fund was closed at $40 Mn and has been completely utilised with investments in 12 startups, including Skymet, Stellapps, Eruvaka, MITRA, Y-Cook, Ecozen, FR8, and GramCover.

Kahn shared that the ticket size of the first fund was $500K to $2 Mn. The team claims that over 5.2 Mn Indian farmers currently use products and services developed by Omnivore Fund 1 portfolio companies.

Kahn, added, “We support a new generation of entrepreneurs who are working to disrupt food systems across India, making agriculture more profitable, stable, and sustainable.”

Kahn also shared that the firm has taken partial exits from two investments — Stellapps and Skymet.

With Fund 2, Omnivore expects to make around 20 investments, with an average of five per year. Most of the investments will be made at the Seed stage, with Pre-Series A and Series A rounds also on the cards. In addition, the fund maintains significant reserves for the follow-up rounds.

Kahn added that for the second fund the ticket size would be $1 Mn for seed round and up to $4 Mn for Series A round.

Since the first close, Omnivore Fund 2 has made five investments, these include:

How Does Omnivore Choose Its Bets?

In July 2018 while speaking with Inc42 as part of Moneyball series, Mark Kahn said that the firm believes that agritech is ripe for disruption.

“In fact, while there are large corporates in the space, they are not very innovative and most of them terribly underinvest in R&D; the government, while well-intentioned, has execution issues,” he added.

He explained that when the firm looks at what is going to catalyse the transformation (of agriculture) in India, they believe it is technology startups that will help them (farmers) overcome some of the challenges that they are facing.

While talking about the second fund close, Kahn highlighted that beyond the standard VC requirements to invest i.e. team, technology and traction, Omnivore seeks to understand the startup’s potential to transform agritech segment.

With more than 58% of the rural population relying on agriculture for sustenance, India currently ranks second globally in terms of farm output.

Kahn seconds the growth of the sector. He shared that as the sector was not mainstream earlier, the transformation has come in the last 24 months, with large VCs as well as strategic investors showing interest.

Startups working in this space may help the central government achieve its goal to double the income of the farmers by 2022. While a lot of initiative have been taken to develop the agriculture sector, not much has been done for agritech startups. With the support of investors such as Omnivore and technology innovations by startups such as Ninjacart, Intello Labs, FreshoKartz, agriculture in India looks hopeful for better days.