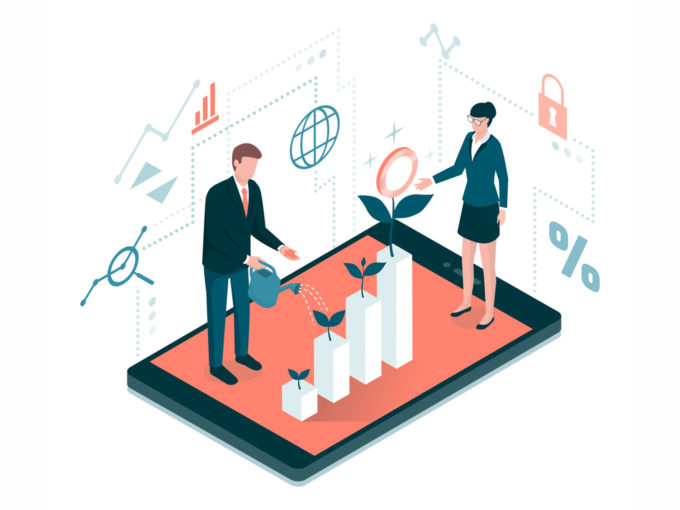 The fund will invest in 24 early-stage startups across SaaS, consumer tech, fintech, and deeptech sectors with the first cheque of $250K and a 35% reserve ratio for making follow-on investments.

Typically, micro-VC funds have a corpus of less than $30 Mn and they invest in 10-15 pre-seed and seed stages of startups, rarely going to post-seed. According to a recent report by IVCA, AWS and Praxis Global Alliance, the number of micro-VC funds in India has increased to 88 in 2020 from 29 in 2014.

In the past year, VC firms have become a suitable form of funding for small businesses and startups seeking colossal capital investment in their early stages of growth. The Inc42+ Annual Indian Tech Startup Funding Report 2020 shows that early-stage startups have raised $403 Mn at the seed stage in 2020 — nearly double the $255 Mn in 2019.