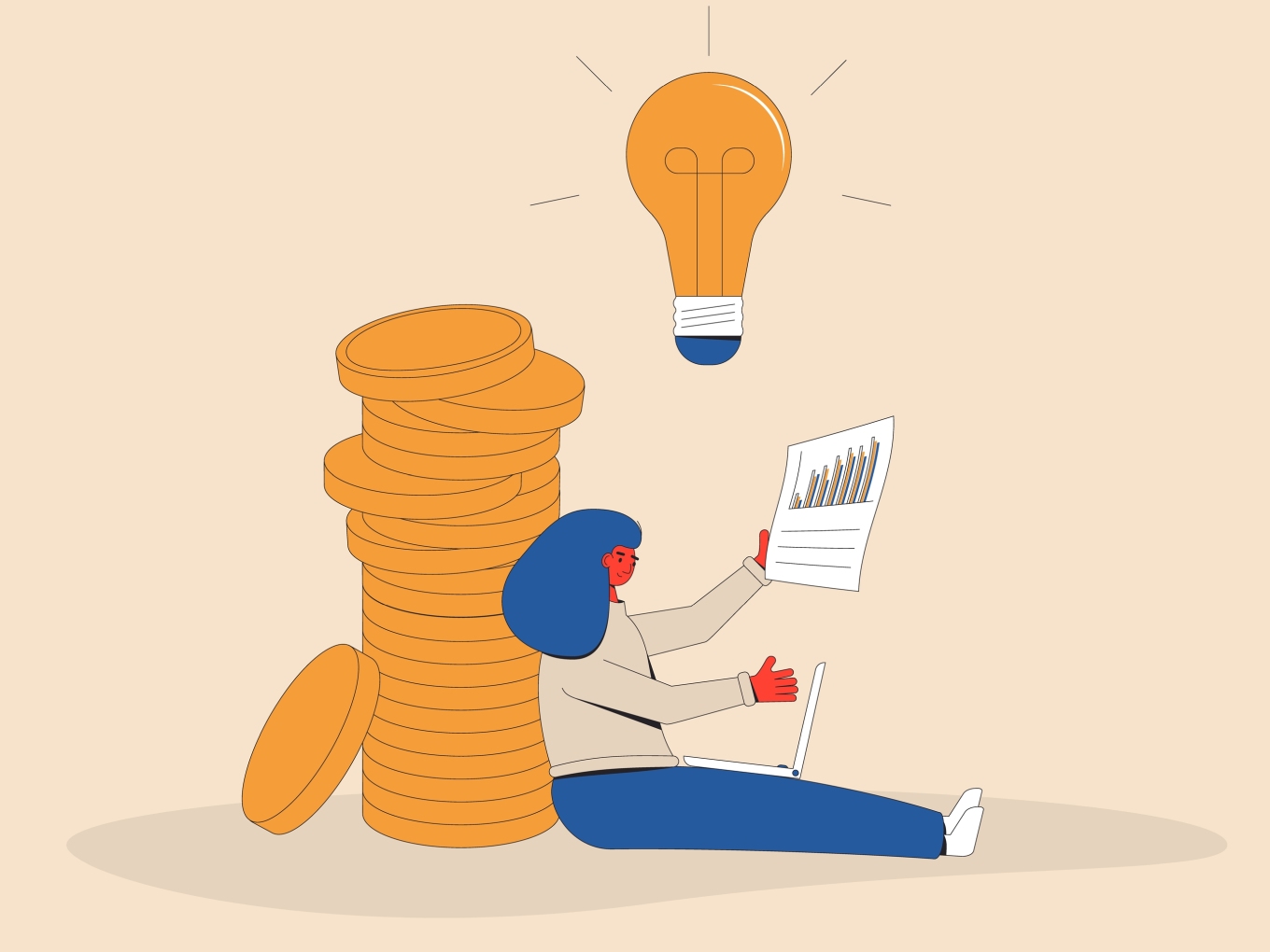 The first half of 2021 comfortably eclipsed the previous historic half-yearly peak of H2 2017, when $7 Bn was raised by Indian startups

The period between January and June 2020 was arguably the worst for VC investments and startup funding in India. In particular, it was the opening quarter of the fiscal year FY2021 — April to June 2020 —  which was the hardest for startups. Funding amount witnessed a massive decline of 74%, while Indian startups on an average fired 22% of their total employee count during the pandemic-induced lockdown. But one year down the line from June 2020, there couldn’t be a bigger change in the funding prospects for startups in 2021.

Further, this is 2x the funding amount seen in H1 2020 and it also comfortably eclipses the previous historic half-yearly peak of H2 2017, when $7 Bn was raised by Indian startups.

In Q1 2021, Indian startups raised a total of $4 Bn from 311 funding deals, so a bulk of the amount and deal tally came in the second quarter of 2021 (April-June quarter), amid the second Covid wave, which severely affected lives and livelihoods of Indians. The massive surge — the biggest in nearly five years — in the total funding amount in 2021 is primarily backed by mega deals ($100 Mn+) invested in growth and late-stage startup funding rounds in sectors such as ecommerce, fintech, enterprise tech, edtech, consumer services and healthtech. A total of 31 mega-rounds have been recorded in 2021 so far, in comparison to 28 in all of 2020.

The emergence of 14 new unicorns in 2021 is another major indication of the growing investor appetite around these late-stage startups, which have raised a majority of the funds in the year. That’s compared to 11 unicorns in all of 2020.

When talking about mega investments in 2021, there is no way one can skip Tiger Global, which has taken a giant leap in terms of its Indian portfolio.

The New York-based VC firm has been participating in one unicorn round after another, helping India inch towards its target of 100 unicorns much faster. Out of the 13 startups that have become unicorn this year, Tiger Global has been an investor in eight of them including Infra.Market, Innovaccer, CRED, GupShup, ShareChat, Groww, Chargebee, and Moglix. Overall, it is an investor in almost half of the 56 Indian startups that have entered the Indian unicorn club to date. 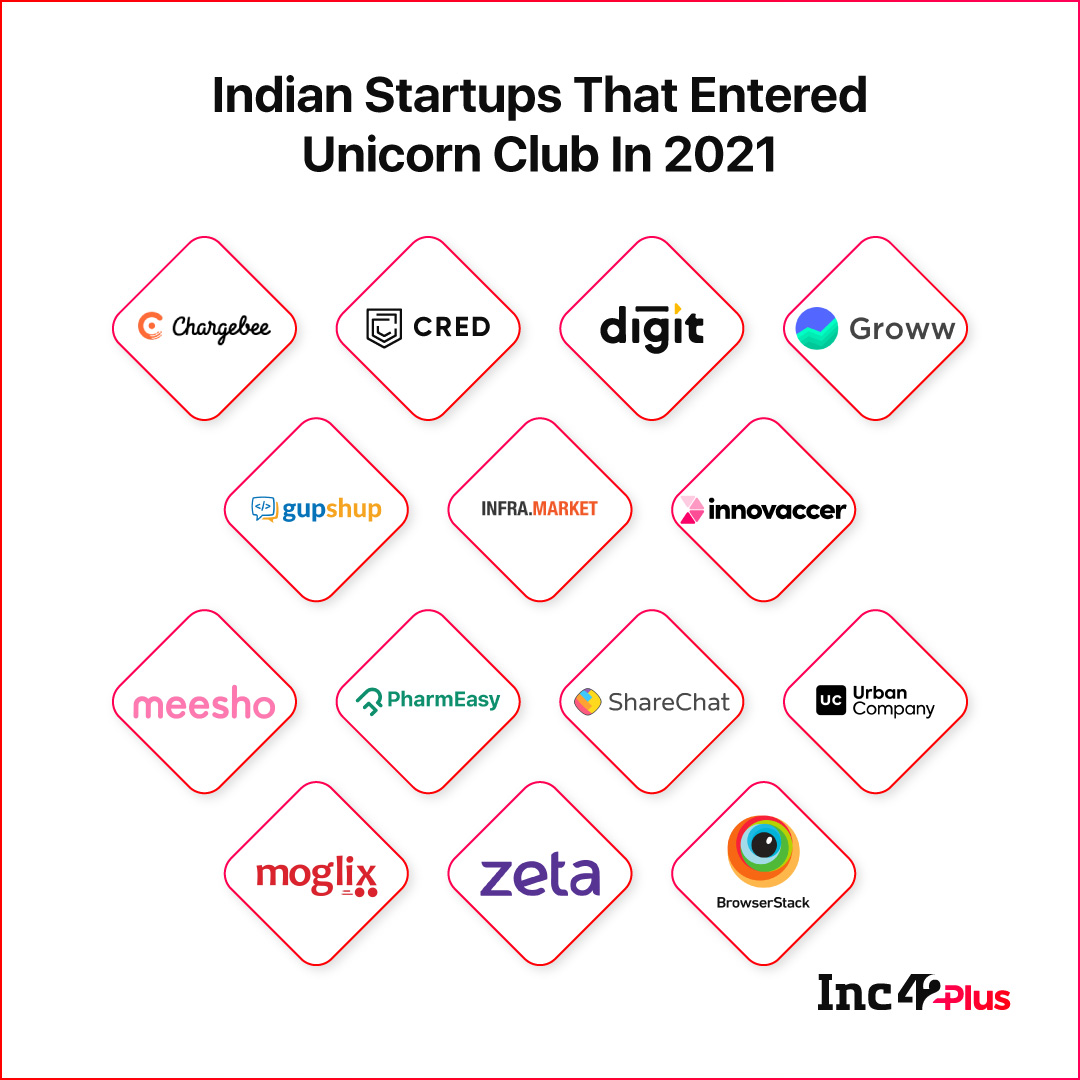 In terms of the funding amount though, edtech is the second largest sector in 2021 so far, with edtech startups accounting for $1.8 Bn in funding. Fintech was the leading sector with $2.3 Bn in funding out of a total of $10.8 Bn.

Sign Up For The Upcoming Report
Message From Our Partner