Cryptocurrency This Week: As Indian Government Awaits For Expert Advice, Bitcoin Is Back On Track

Cryptocurrency This Week: As Indian Government Awaits For Expert Advice, Bitcoin Is Back On Track

Important Happenings From The World Of Cryptocurrency, Bitcoin, ICOs And More [ 31 December - 6 January] 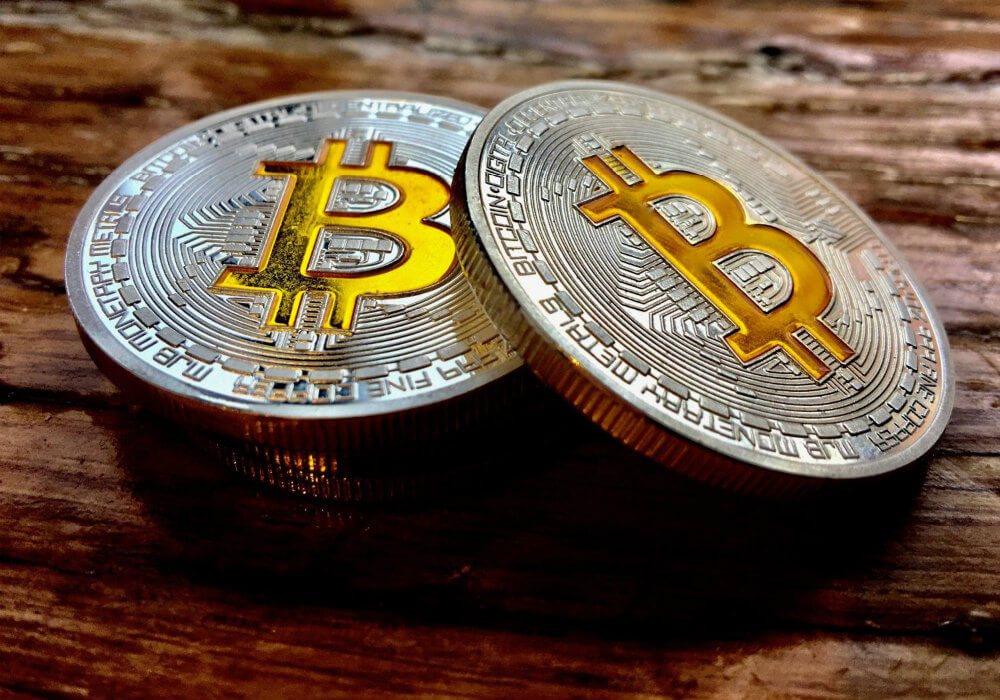 After Japan and PayPal’s co-founder Peter Thiel’s Founders Fund threw their weight behind Bitcoin, buying Bitcoins worth $15 Mn-20 Mn, the cryptocurrency is back on track. The cryptocurrency is currently trading at $16.5K, registering 20% surge since January 1, 2018.

Meanwhile, in India, Bitcoin has joined Parliamentary discussions too, as Arun Jaitley reiterated the Indian government’s stance on cryptocurrencies. While Indian exchanges reach AAR’s gate over GST slab, the government is apparently seeking expert advice on how to shut down Bitcoin and other cryptocurrencies trading in India.

As Bitcoin, the dark knight matures, other cryptocurrencies such as Bitcoin Cash, Ripple, TRON, Parody coin Dogecoin, and IOTA have seized the stage, registering mind-boggling jumps.

On Rajeev Chandrasekhar’s question of whether the Indian government is considering to block all bank accounts and credit cards that are being used for Bitcoin/cryptocurrency transactions, Finance Minister Arun Jaitley informed the Rajya Sabha that the government is awaiting the newly appointed expert panel’s advice, as the trading currently involves a huge number of users and can be shut down as part of some immediate reactionary measures.

The question was asked based on the presumption that, since the government has already clarified that Bitcoin trading is not legal in India, it is, therefore, illegal. To this, Arun Jaitley refrained from responding.

For registered users, the transactions are getting delayed by hours up to days.

Bitcoin platforms and exchanges may soon come under the scanner of enforcement agencies after the Indian government likened them to ‘Ponzi schemes’ recently. The Bitcoin exchanges are now set to be investigated for any attempts of illegal money-pooling. According to the report, the Securities and Exchange Board of India (SEBI) can also take an action against such exchanges if they are serving as collective investment schemes.

Amid Enforcement Directorate paying close attention to cryptocurrency exchanges’ profits and transactions, the exchanges have now planned to reach out to the Advance Authority of Ruling, seeking clarification over the applicability of tax rates.

The confusion has grown after the Indian government stated that Bitcoin is neither a currency as it is not a legal tender nor an asset due to the lack of any physical attribute. Apparently, many exchanges have been charging a huge chunk of money on Bitcoin transactions, as buy-sell price difference of one Bitcoin is (INR100K-300K). However, according to the Income Tax officials, the income of Bitcoin exchanges have not been translated into the tax.

If cryptocurrencies are regarded as currencies, there will not be any transactional charges like any other digital transactions. However, if this is taken into the services category, Bitcoin will supposedly fall under 12% or 18% GST slab.

Exploring the technology for Facebook services, Zuckerberg added, “There are important counter-trends to this –like encryption and cryptocurrency — that take power from centralized systems and put it back into people’s hands. But they come with the risk of being harder to control. I’m interested to go deeper and study the positive and negative aspects of these technologies, and how best to use them in our services.”

Some of the Facebook users in response have demanded to use Bitcoin as Facebook tips. For instance, Beck Wiltshire, a Facebook user said, “Add cryptocurrency to Facebook with the option to “tip” users of great content or videos with Bitcoin. There was an app called ChangeTip that did this and that’s how I earned Bitcoin 3 years ago. It no longer exists, but I think if Facebook utilized it would be a great way to exchange cryptocurrency.”

At a time when investors are losing faith in Bitcoin and are shifting to other cryptocurrencies such as Ripple, Bitcoin Cas, Litecoin, Ethereum and other coins, PayPal founder and one of Facebook’s early-stage investor, Peter Thiel has reportedly bought Bitcoin worth $20 Mn.

The news spread like wildfire in the Bitcoin community and the very same day, the price surged by 13.5%. The investment has been made through his VC firm Founders Fund. In recent times, no other VC has invested in Bitcoin in such huge amounts.

Earlier, amid 30% price plunge, Emil Oldenburg,CTO and co-founder of Bitcoin(.com) had sold all his stock and decided to go for Bitcoin Cash. Speaking to Swedish News daily Breakit, Emil had said, “It is an extremely high risk. I’ve actually sold all my bitcoins recently and switched to Bitcoin cash.”

As South Korea guns for tougher regulation against Bitcoin trading, considering even to ban cryptocurrency, a Seoul-based law firm has now filed an appeal over the Bitcoin regulatory matter, reported Korea Times.

The Seoul-based law firm has filed a constitutional appeal over the government’s regulations on cryptocurrency trading, saying regulating the trade through administrative guidance without any legal grounds is an infringement of property rights.

The appeal was filed on December 30 through the Constitutional Court’s online appeal system.

The law office in its appeal has argued that cryptocurrencies are not legal tender but are a property or an asset that can be treated as legitimate currencies with economic value. The law office further raised the question of  how the government can exert “unconstitutional” authority through its regulations released Dec. 13 and 28.

As the Indian government is also heading down the same road, with over 2 Mn users still confused about the exact status, the matter appears to be set to go to the Court.

US States Warn Against Bitcoin Trading

Two states of the US, Idaho and Alaska, have issued warnings to partake in cryptocurrency trading with caution.

Idaho’s Department of Finance warned, “Cryptocurrencies and investments tied to them are high-risk products with an unproven track record and high price volatility. Combined with a high risk of fraud, investing in cryptocurrencies is not for the faint of heart.”

According to Coindesk, Alaska too has released a similar statement. Kevin Anselm, Director of the state’s Division of Banking and Securities, said that cryptocurrencies “aren’t a typical investment.”

In other news, over 860K Venezuelans have signed up to start mining the South American country’s very own cryptocurrency, Petro.

The cryptocurrency world is changing at a faster pace now. Ripple market has left Ethereum market behind, making Ripple founder Larsen richer than the Google’s Larry Page. In the $750 Bn cryptocurrency market, Bitcoin percentage has further gone down. However, according to the experts, Bitcoin in 2018 is set to hit $50K market, despite all the hullabaloo being made by authorities across the world. In India, the suspense isn’t over yet, and all eyes are now on the Indian government what steps do they take!