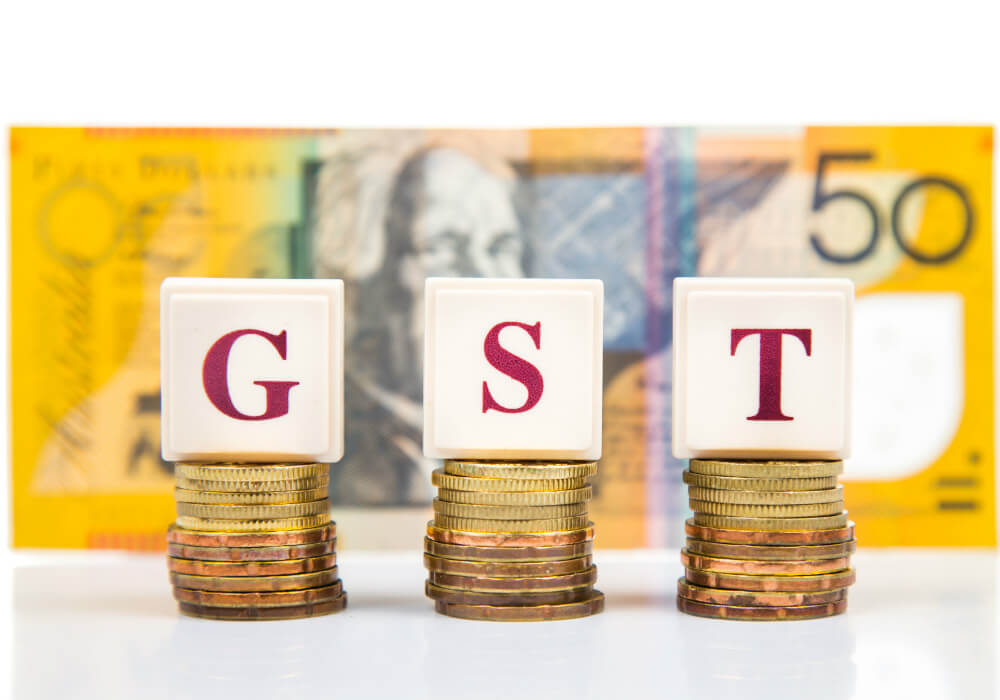 Clueless about under which GST slab Bitcoin falls, cryptocurrency exchanges in India are now approaching the Advance Authority of Ruling seeking clarification over the applicability of tax rates.

The confusion has grown after the Finance Ministry stated that Bitcoin is neither a currency nor an asset. Speaking to Inc42, Hesham Rehman, cofounder and CEO of Bitxoxo, a multi-cryptocurrency exchange said, “Yes, we have been in touch with the income tax department and other concerned authorities over the GST slab determination. We have asked them to clarify, in which slab they want us to operate.”

On the current scenario, Hesham averred, “For currencies operation, there is, in fact, no tax; for services industry, it is, however, 12%. We are currently charging 0.1% fee on the transaction for invoicing purposes.”

According to an ET report, seven Indian Bitcoin exchanges, which include Zebpay, Unocoin, CoinSecure and BtcxIndia, have planned to approach the Advance Authority of Ruling (AAR) for clear answers to these questions. AAR is a quasi-judicial body that can decide the applicability of GST slab.

In Rajya Sabha, while responding to a question raised by an independent MP Rajeev Chandrasekhar, FM Arun Jaitley responded that the government is still awaiting expert advice on what steps should be taken to stop Bitcoin trading.

After repeated warnings on #bitcoins , will the Govt issue an immediate direction to banks to prohibit transactions with #CryptoCurrencies ? Listen to this response from @FinMinIndia @arunjaitley to @rajeev_mp ‘s question in #RajyaSabha. #SansadWatch @BTCTN @Inc42 @karnanupam pic.twitter.com/GqGFdF6fzn

In recent weeks, as Bitcoin’s popularity surged significantly with Bitcoin being the second most googled word in 2017, the Indian government kept issuing statements after statements reiterating its stance on Bitcoin and other cryptocurrencies.

On December 9, the Ministry of Finance, India had cautioned Bitcoin and other cryptocurrency traders against the risk involved in such ‘Ponzi schemes’.

The statement read, “There has been a phenomenal increase in recent times in the price of Virtual ‘Currencies’ (VCs) including Bitcoin, in India and globally. The VCs don’t have any intrinsic value and are not backed by any kind of assets. The price of Bitcoin and other VCs, therefore, is entirely a matter of mere speculation resulting in spurt and volatility in their prices. There is a real and heightened risk of investment bubble of the type seen in Ponzi schemes which can result in sudden and prolonged crash exposing investors, especially retail consumers losing their hard-earned money.”.

However, regardless of the government’s repeated clarifications which compared Bitcoin/cryptocurrency to Ponzi schemes, Bitcoin exchanges continue to see a surge in terms of users. Hesham said, “Despite the government’s comments, we have registered a 30-40% hike in terms of the number of users in the recent weeks.”

And, according to the Finance Minister’s statement made in Rajya Sabha this week, the government is now seeking the advice of experts on how to curb the entire operation, as “the number of traders/users involved in trading Bitcoin is huge”, and cannot be stopped by simply taking reactionary measures.