Cryptocurrencies Including Bitcoin Are Like Ponzi Schemes: Indian Government

Cryptocurrencies Including Bitcoin Are Like Ponzi Schemes: Indian Government

“Cryptocurrencies Have No Intrinsic Value, As They Are Neither Backed By Any Asset Nor A Legal Tender,” Says Govt. 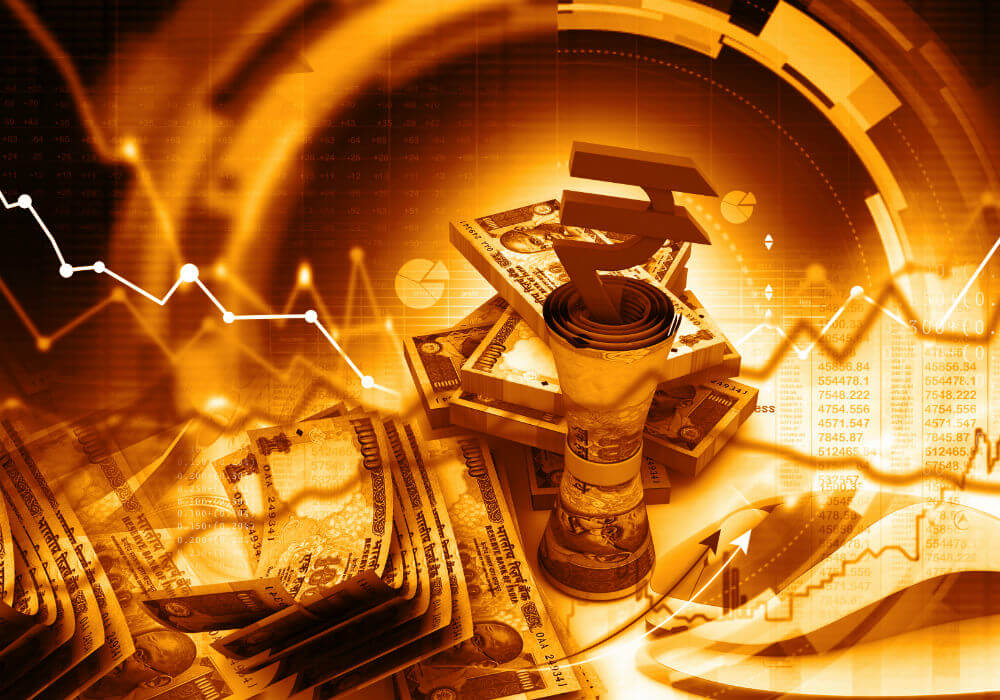 The Ministry of Finance, India has cautioned Bitcoin and other cryptocurrency traders against the risk involved in such ‘Ponzi schemes’, in a statement released today.

Yesterday, Inc42 had reported that Bitcoin traders and their corresponding exchanges are now facing difficulties in digital payment. At times, the transactions are getting delayed by a day or more.

Today’s statement is somewhat in line with South Korea’s statement issued yesterday, which hinted at the possibility of cryptocurrency trading getting banned in the near future. Choi Jong-ku, Chairman of the Financial Services Commission said that the government is mapping out measures to restrict virtual currency transactions to some extent, including an all-out ban that would minimise possible side effects and cut speculative investment.

In India, the Income Tax department had issued notices to around 500K HNIs trading in Bitcoin, last week. However, this is the first time that the government has compared the cryptocurrencies with Ponzi schemes.

It must be noted that Ponzi schemes are completely illegal, while Bitcoin and other cryptocurrencies were so far understood to belong to an uncharted territory, neither legal nor illegal.

The statement read, “There has been a phenomenal increase in recent times in the price of Virtual ‘Currencies’ (VCs) including Bitcoin, in India and globally. The VCs don’t have any intrinsic value and are not backed by any kind of assets. The price of Bitcoin and other VCs, therefore, is entirely a matter of mere speculation resulting in spurt and volatility in their prices. There is a real and heightened risk of investment bubble of the type seen in Ponzi schemes which can result in sudden and prolonged crash exposing investors, especially retail consumers losing their hard-earned money.”

Emphasising the risk and illegality involved in Bitcoin trading, the finance department said, “Consumers need to be alert and extremely cautious as to avoid getting trapped in such Ponzi schemes. VCs are stored in digital/electronic format, making them vulnerable to hacking, loss of password, malware attack etc. which may also result in permanent loss of money. As transactions of VCs are encrypted they are also likely being used to carry out illegal/subversive activities, such as, terror-funding, smuggling, drug trafficking and other money-laundering Acts.”

Neither the Government nor Reserve Bank of India has authorised any virtual currencies as a medium of exchange. Further, the Government or any other regulator in India has not given license to any agency for working as exchange or any other kind of intermediary for any VC. Persons dealing in them must consider these facts and beware of the risks involved in dealing in VCs.

Bitcoin price plunged 7% yesterday after the news broke that South Korea is considering an all out ban on Bitcoin. Since then, Bitcoin price has partially recovered, gaining almost $1K today. However, today’s statement by the Ministry of Finance can be seen as a dampener for Bitcoin enthusiasts, traders and investors in India.