The Social Media Baron Supports The Underlying Technology Of Decentralisation 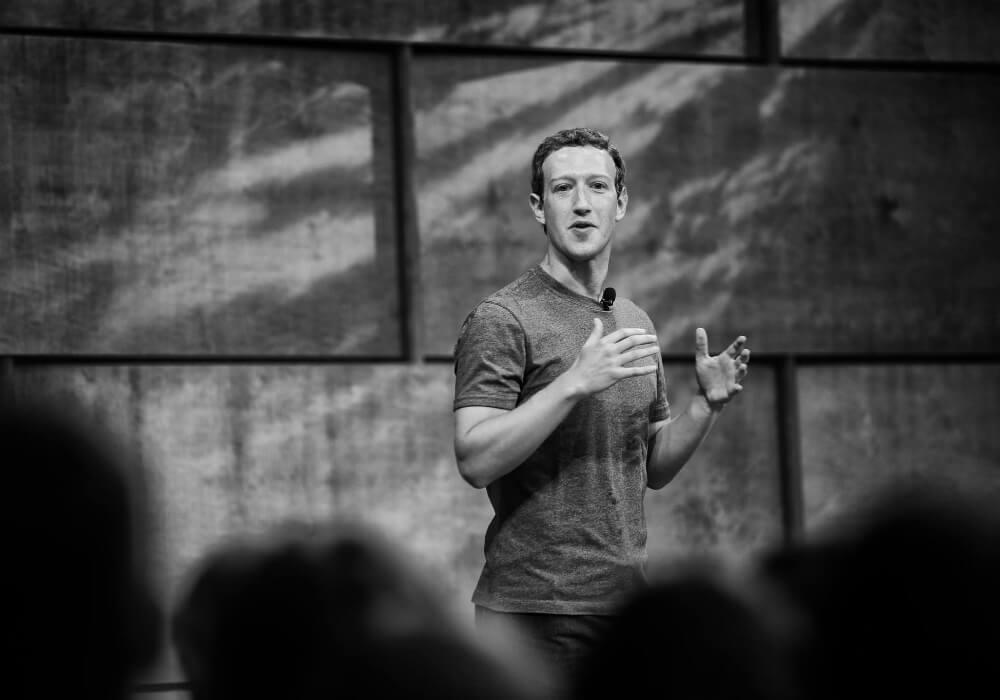 Cryptocurrency leader Bitcoin, which had recently plunged to $11K, seems to be back on track and is currently trading at $16K. Besides focusing on the underlying technology of Bitcoin, Mark Zuckerberg has not indicated any plans to invest in Bitcoin as of yet.

Speaking about his personal challenge for 2018, Zuckerberg said, “This may not seem like a personal challenge on its face, but I think I’ll learn more by focusing intensely on these issues than I would by doing something completely separate. These issues touch on questions of history, civics, political philosophy, media, government, and of course technology. I’m looking forward to bringing groups of experts together to discuss and help work through these topics.”

“But today, many people have lost faith in that promise. With the rise of a small number of big tech companies — and governments using technology to watch their citizens — many people now believe technology only centralizes power rather than decentralizes it.”

Facebook COO Sheryl Sandberg has welcomed the idea to integrate crypto technology in Facebook services, “Grateful as ever for your leadership and look forward to working with you and our colleagues on these important issues this year.”

Exploring the technology for Facebook services, Zuckerberg added, “There are important counter-trends to this –like encryption and cryptocurrency — that take power from centralized systems and put it back into people’s hands. But they come with the risk of being harder to control. I’m interested to go deeper and study the positive and negative aspects of these technologies, and how best to use them in our services.”

“This will be a serious year of self-improvement and I’m looking forward to learning from working to fix our issues together,” concluded Zuckerberg.

Some of the Facebook users in response have demanded to use Bitcoin as Facebook tips, Beck Wiltshire said, “Add cryptocurrency to Facebook with the option to “tip” users of great content or videos with Bitcoin. There was an app called ChangeTip that did this and that’s how I earned Bitcoin 3 years ago. It no longer exists, but I think if Facebook utilized it would be a great way to exchange cryptocurrency.”

Meanwhile, Chief Cybersecurity Visionary at MGT and founder of Intel-owned McAfee Anti-Virus John McAfee has reinforced faith in Bitcoin, stating “For you who are long-term investors like myself: (those who always make the most returns), Bitcoin is still the crypto giant. It is at a low price, and will never be cheaper. It will be ten times this price in 2018. Remember – it has the lowest circulating supply of any coin.  Other technical issues with Bitcoin are trivial, including transaction times and costs. I have been a technician all of my life, so if anyone knows, it is me. The world is waiting for consensus for the right solution. Bitcoin is still the only guaranteed investment in the crypto world.”

As far as authorities across the world are concerned, the authorities continue to have love and hate relationship with the decentralised cryptocurrency. While India, Russia, China and many other countries are sceptical about the virtual currency and Bitcoin in particular, Malaysia recently proclaimed its support of Bitcoin, saying there is no plan to ban its trading.