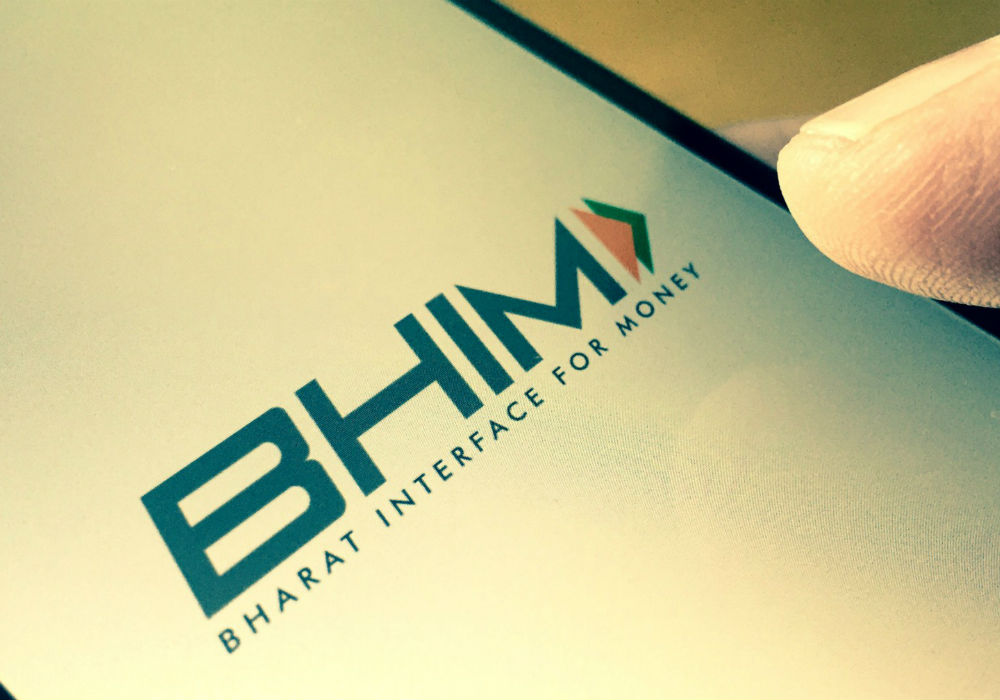 The NPCI-backed BHIM (Bharat Interface for Money) app is quite possibly the highest exemplar of the Indian government’s sustained push towards a cashless economy. However, its staggering growth in the last few months has become a source of anxiety for many payment companies in the country. The issue came to the forefront at a NITI Aayog event last week.

In a recent development, several prominent entrepreneurs in the payments sector petitioned the government about making the National Payments Corporation of India (NPCI) a neutral body. The group included Paytm founder Vijay Shekhar Sharma, PhonePe’s Sameer Nigam as well as people from other payment companies like Instamojo and Mswipe.

As per reports, the recommendation, which was made during the NITI Aayog organised “Champions Of Change” event last week, is geared towards ensuring a level-playing field for banks as well as private fintech companies.

Commenting on the development, one entrepreneur from the group stated, “We asked that NPCI must not be only owned by banks and that it should ensure there is a level-playing field between banks and other players.”

At the time of its launch, Prime Minister Narendra Modi said, “Be it a smartphone or feature phone of INR 1K-2K, BHIM app can be used. There is no need to have internet connectivity. One only needs a thumb. There was a time when an illiterate was called ‘angutha chhaap’. Now, the time has changed. Your thumb is your bank now. It has become your identity now.” 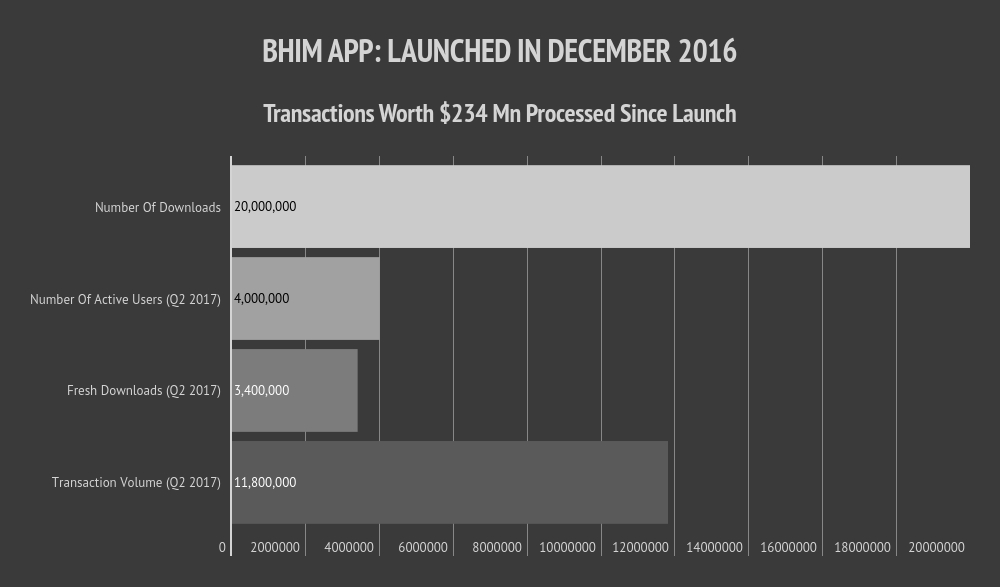 Speaking about the concerns raised during the recent NITI Aayog event, a source added, “One of the points raised was why the NPCI was offering such cashbacks only for BHIM instead of offering it to all UPI apps.”

Concerns Over Conflicting Shareholding Structure Of The NPCI

Around 74.7% of the NPCI’s shareholding is currently held by 10 promoter banks. In 2016, the umbrella organisation for retail payment systems widened its shareholder base to 56 banks, raising the stake of public sector banks to about 57%. In comparison, private sector banks have a stake of only around 17% in the NPCI.

These concerns are in line with the suggestions made by the Ratan Watal committee last year. In the report, the committee highlighted the conflicting share ownership structure of the NPCI, given its pivotal role in the digital payments ecosystem.

According to the report, “The committee feels that it might be desirable to explore ways in which the shareholding could be diffused, and ownership of NPCI be demutualised from the payment system participants. For example, at least 51% of the paid up equity share capital could be held by the public, with no person individually or through persons acting in concert should hold more than 5% of the shares of the company.”

At the NITI Aayog event last week, a few payment companies also touched upon the issue of UPI being open only to banks. Access to the payment platform is currently available only through banks, and cannot be done directly. To that end, the Watal committee recommended that the NPCI’s Unified Payments Interface be opened to non-bank entities as well.

Among other points raised by the payment companies at the NITI Aayog event was the need for low merchant discount rates to promote digital transactions. Several lending companies also put forward their suggestions aimed at facilitating financial inclusion in the country.

As soon as the service was launched, several payment companies came up with their own version of a UPI based mobile app. Among these were Trupay, Razorpay, MobiKwik and Flipkart-owned wallet PhonePay. In March 2017, the RBI also opened up UPI for digital wallets. This allowed users to directly send/receive money via digital wallets like Paytm, Freecharge without routing through the bank.

In the last couple of months, several companies outside the payments space have embraced the government’s UPI and BHIM technologies. In June, messenger service Hike launched its UPI-enabled digital wallet interface, while global chat service WhatsApp is in the process of getting clearance from NPCI to launch the wallet in partnership with SBI.

A month later, it was reported that internet giant Google is advanced talks with NPCI to integrate its digital payment service, Android Pay, with UPI. Most recently, in August, Uber India launched UPI integration in partnership with National Payments Corporation of India (NPCI) and banking partners Axis Bank and HDFC Bank.

While there is enough room for existing and new firms to flourish in the country’s fast-expanding digital payments space, making the NPCI a neutral body is essential to ensure a level-playing field between private payment companies and the government-operated BHIM app.